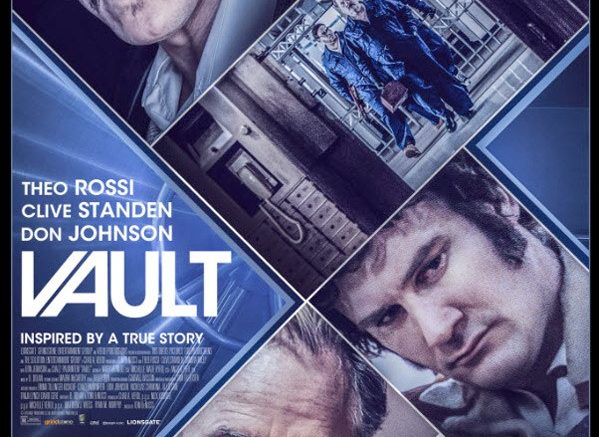 Not only in America, but worldwide. What ‘T’ don’t know, ain’t worth knowing.

You’ll know, because he’ll want you to know.

One would hope, that with a cast that includes the familiar faces of Theo Rossi, Don Johnson, Vincent Pistore and the one and only Chazz Palminteri, Rhode Island director Tom De Nucci’s ‘Vault’ can deliver what this ensemble promises in this low-budget film released by Lionsgate.