An intriguing event in the history of the mob is the shooting of Frank Costello. On May 2, 1957 after entering the lobby of his residence, The Majestic at 115 Central Park West in Manhattan, a gunman enters the lobby behind him, calls out “This is for you, Frank!” and shoots.

Luckily, Frank turned as the gun was fired and the bullet while penetrating the skin of his head did not actually cause much damage. Basically ruined a good suit with blood and a hole in his hat. Number one suspect became Vincent “The Chin” Gigante.

The doorman, Norvel Keith, described the shooter as a 6 foot tall, stocky man. The Chin had supposedly put on a lot of weight to disguise himself. He then went into hiding. Frank survived, Chin went to trial and was acquitted since Frank didn’t point any fingers and everyone went on their way. 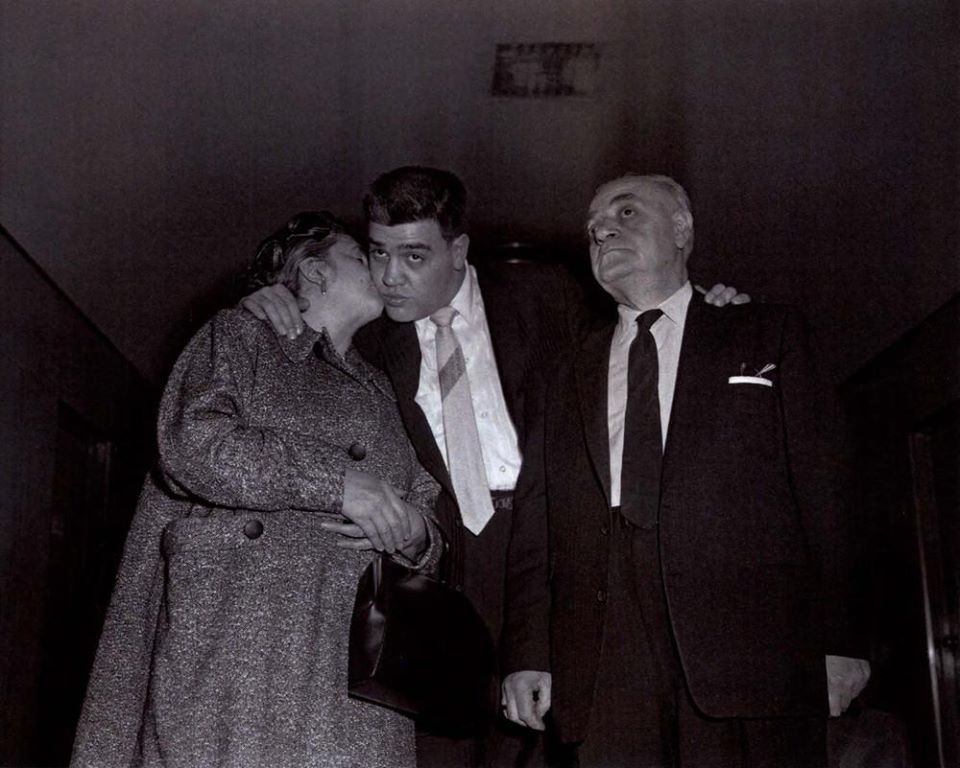 This leaves some open questions.

Why didn’t Chin pay for botching the hit?

Did “they” even want Frank dead?

Was Chin even the shooter?

By the way, the only person to do time for involvement in this attempt was Frank himself. Did a short stint for contempt on top of one of the cops lifting $3000 from Frank’s possessions that night. You think you had a bad day?


Claims That There Was Another Shooter

Let’s start with the shooter. Was it really Chin? Was his disguise that good that nobody really recognized him? According to Larry McShane, who wrote the book Chin: The Life and Crimes of Mafia Boss Vincent Gigante, there was a celebrity journalist at the time, Dorothy Kilgallen, who claimed that there was another shooter. Larry himself believes it was Chin but Ms. Kilgallen did make this claim. No idea what evidence she had, if any, but she put it out there.

One interesting rumor that was said by guys who would know is that the actual shooter was Anthony “Jack Panels” Santoli. Jack was with the Gyp DeCarlo crew in Jersey. The theory is that Chin was close with Vito and Tony Bender and during Vito’s takeover of the Luciano family he used Jersey guys. This theory at least makes sense. Whether it’s true or not, I don’t know and you don’t know.

The other interesting part of the attempt on Costello is the question why. Frank was there as a favor to Lucky Luciano. I firmly believe he had no real interest in being the family boss and was just there out of obligation to his friend. If Vito had come back from Italy, where he was hiding out from a murder charge, and told Frank he wanted the family as he was the rightful next in line, I’m sure Frank would have stepped aside. Maybe Vito did it out of jealousy? 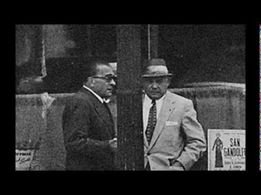 We’ll probably never know what really happened and for what reason but don’t close your mind to other ideas.

He Didn’t “Toot” His Own Horn: The Early Days of Los Angeles With Dr J. Michael Niotta 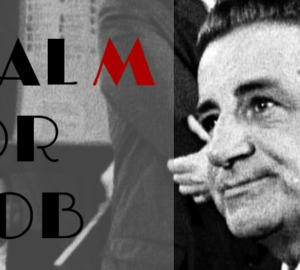