How Did Angelo Bruno Get Killed? – Death Photos 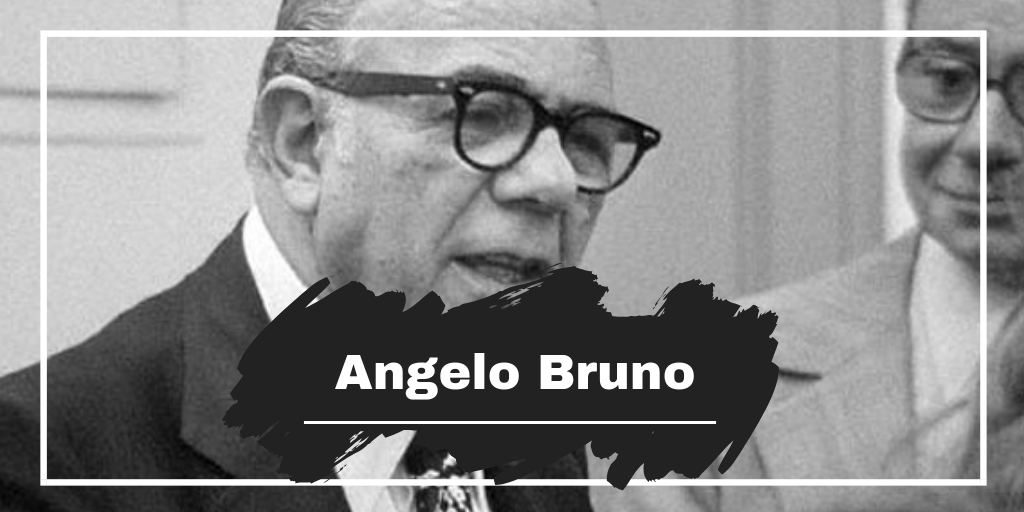 A man that liked to settle things on paper rather than through violence. Angelo Bruno was known as the gentle don and was a a pillar of his home community in Philadelphia. He took over the Philadelphia Crime Family in 1959 and controlled it up until the time of his death in 1980. 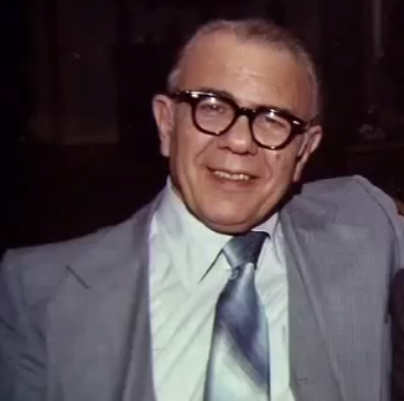 He had developed many enemies during his time as boss, by cashing in on the heroin market in Philadelphia while other families were barred from narcotic distribution. Antonio Caponigro (aka Tony Bananas) allegedly ordered the killing but he himself was killed just a few weeks later in retaliation.

Bruno himself was killed by a single shotgun blast at point-blank range to the back of his head, while sitting in his car with John Stanfa (future boss). 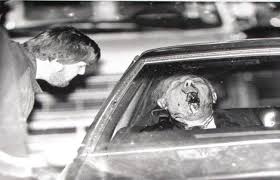 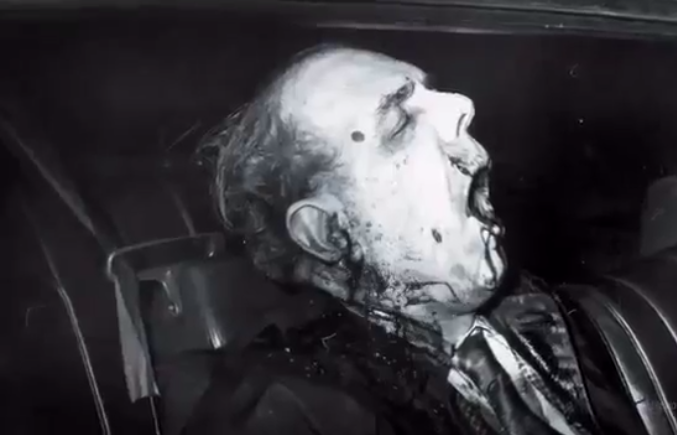