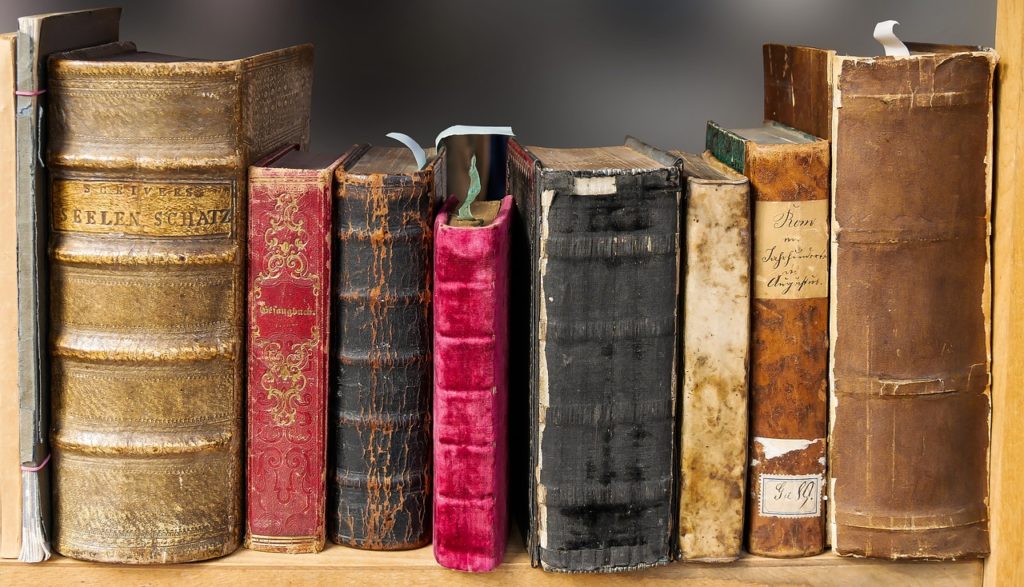 For half a century, the American Mafia outwitted, outmaneuvered, and outgunned the FBI and other police agencies, wreaking unparalleled damages to America’s social fabric and business enterprises while emerging as the nation’s most formidable crime empire. The vanguard of this criminal juggernaut is still led by the Mafia’s most potent and largest borgatas: New York’s Five Families.

For the first twenty-five years of his career, Lucky Luciano was a vicious mobster who became the king of the New York underworld. For the next twenty-five, he was a fake, his reputation maintained by government agents. Boardwalk Gangster follows him from his early days as a hit man to his sex and narcotics empires, exposing the truth about what he did to help the Allies in World War II, and revealing how he really spent his twilight years.

All I ever did was to sell beer and whiskey to our best people. All I ever did was to supply a demand that was pretty popular. Why, the very guys that make my trade good are the ones that yell the loudest about me. Some of the leading judges use the stuff. When I sell liquor, it’s called bootlegging. When my patrons serve it on silver trays on Lake Shore Drive, it’s called hospitality.

4. Takedown: The Fall of the Last Mafia Empire

Even among the Mob, the Westies were feared. Starting with a partnership between two sadistic thugs, Jimmy Coonan and Mickey Featherstone, the gang rose out of the inferno of Hell’s Kitchen, a decaying tenderloin slice of New York City’s West Side. They became the most notorious gang in the history of organized crime, excelling in extortion, numbers running, loan sharking, and drug peddling. Upping the ante on depravity, their specialty was execution by dismemberment. Though never numbering more than a dozen members, their reign lasted for almost twenty years–until their own violent natures got the best of them, precipitating a downfall that would become as infamous as their notorious ascension into the annals of crime.

Legendary attorney Edward Bennet Williams was arguably the best trial lawyer ever to practice. Now, for the first time, best-selling author Evan Thomas takes us into the courtrooms of William’s greatest performances as he defends “Godfather” Frank Costello, Jimmy Hoffa, Frank Sinatra, The Washington Post, and others, as well as behind the scenes where the witnesses are coached, the traps set, and the deals cut.

7. The Mad Ones: Crazy Joe Gallo

The Mad Ones chronicles the rise and fall of the Gallo brothers, a trio of reckless young gangsters whose revolution against New York City’s Mafia was inspired by Crazy Joe Gallo’s forays into Greenwich Village counter-culture.

Here, for the first time, is the complete story of the Gallos’ war against the powerful Cosa Nostra, an epic crime saga that culminates in Crazy Joe’s murder on the streets of Little Italy, where he was gunned down mid-bite into a forkful of spaghetti in 1972. The Mad Ones is a wildly satisfying entertainment and a significant work of cultural history.

The never-before-told story of the great Chicago crime family called The Outfit.

It is a common misperception that all the true-life organized crime stories have been written. Yet perhaps the most compelling gangster tale is one that has been, until now, too well-hidden. This is the story of the Outfit: the secretive organized crime cartel that began its reign in prohibition-era Chicago before becoming the real puppet master of Hollywood, Las Vegas (where you can get 50 free spin no deposit at a selection of casinos) and Washington D.C.

For forty years Tony Accardo was America’s most dangerous criminal. He cut his teeth on the Chicago mob wars of Capone and Elliot Ness. He got his nickname “Joe Batters” for killing two men with a baseball bat. As the bodies piled up, Capone’s youngest capo murdered and schemed his way to the top.

William Roemer was the first FBI agent to face Tony “The Big Tuna” Accardo. Now, Roemer tells the story that only he could tell: the deals, the hits, the double-crosses, and the power plays that reached from the Windy City to Hollywood and to New York. Drawing on secret wiretaps and inside information, ACCARDO chronicles bloodshed and mayhem for more than six decades–as Roemer duels against the most powerful don of them all.

Joe Bonanno-likely a model for Don Corleone in the blockbuster movie The Godfather-takes readers inside the world of the real Mafia. He reveals the inner workings of New York’s Five Families-Bonanno, Gambino, Profaci, Lucchese, and Genovese-and uncovers how the Mafia not only dominated local businesses, but also influenced national politics. A fascinating glimpse into the world of crime, A Man of Honor is an unforgettable account of one of the most powerful crime figures in America’s history.