How Did Big Jim Colosimo Get Killed? – Chicago Outfit 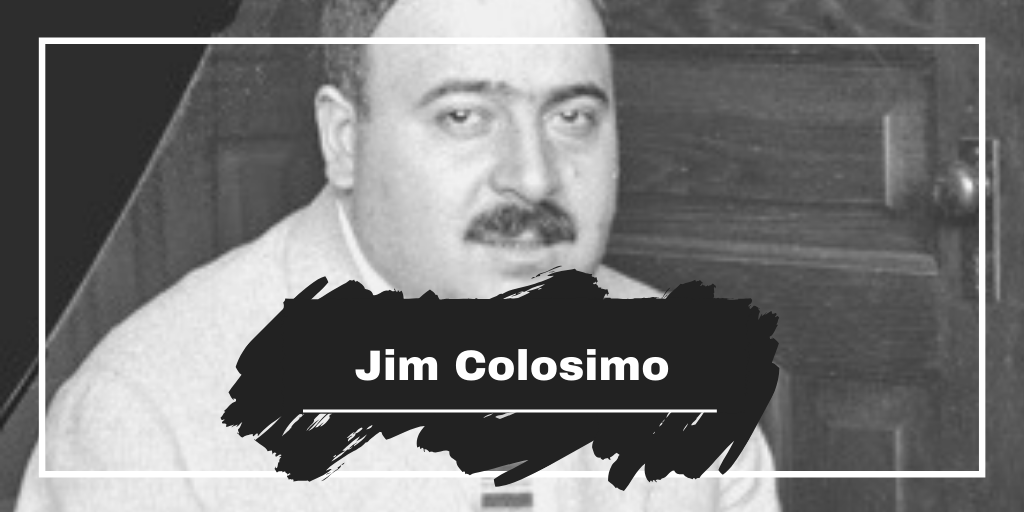 James Colosimo, or Big Jim as he was better known was a crime boss in Chicago, during the Mustache pete era. His crime family was what was later known as the Chicago Outfit. I believe at the time Big Jim operated (1900-1920) it was best known as the South Side Gang.

Jim’s underboss at the time was Johnny Torrio, who was also an enforcer for the gang. 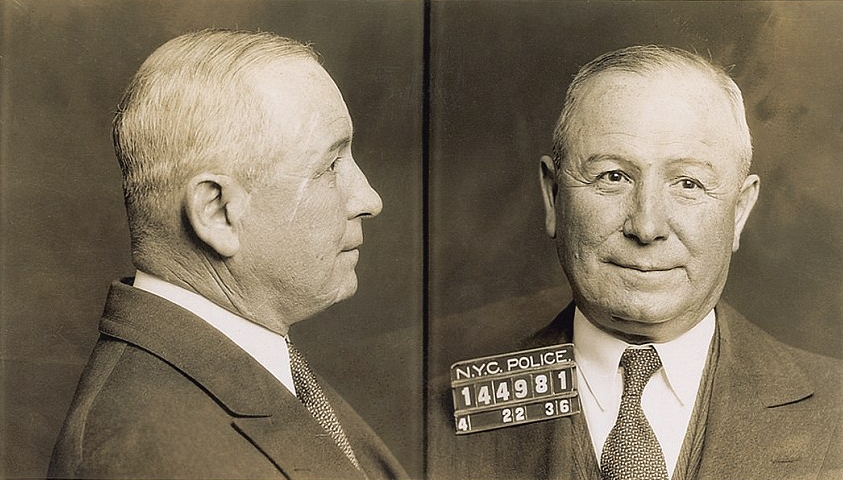 Where Did It Go Wrong?

Big Jim was very wealthy, he ran prostitution rings, gambling and racketeering projects and was reported to own more than 150 brothels in Chicago. 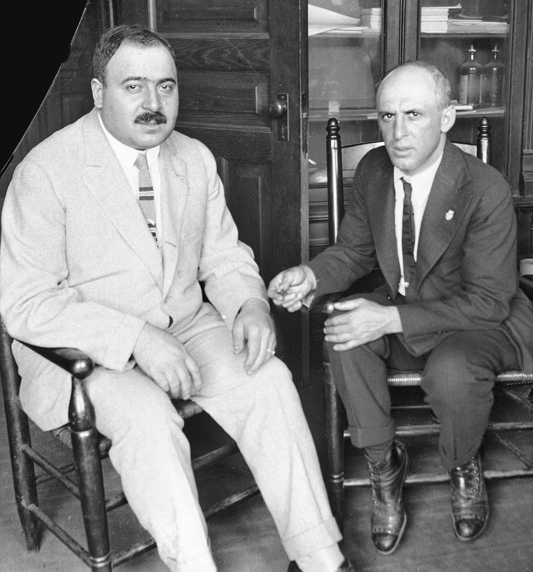 He was doing well, and the family was earning well. He was the first crime boss to organize sections of Chicago’s underworld.

Even though he was assassinated in 1920, the cafe was still open for another 35-40 years, running under the same name. 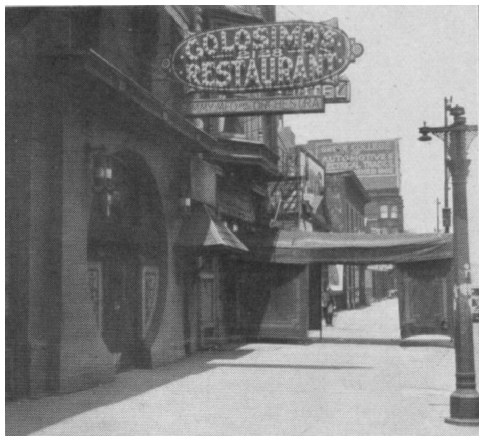 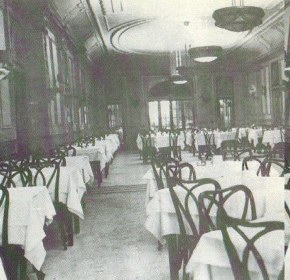 This a shot of the space today:

The problem was, he made a fatal decision to not go into the bootlegging of alcohol during a time where many big crime gangs were, including prominent members of the Yamaguchi-gumi. Of course, that time was the Prohibition era, which was enforced in 1920 for 13 years. The banning of alcohol that was consumed by millions was an opportunity for the mob, but Colosimo refusing to enter this area would be the downfall of him.

Johnny Torrio, with the aid of his young protégé Al Capone, and the help of New York mobster Frankie Yale, decided to plot Big Jim’s downfall. I expect this was purely down to one reason: So they could enter the bootlegging of alcohol and lock down this lucrative opportunity.

At the age of just 42, Johnny Torrio phoned Big Jim to let him know about a shipment arriving at his cafe. (At the time Big Jim was out of town).

When he got back to Chicago, and showed at the restaurant to wait for the delivery, he was shot in the back of the head. 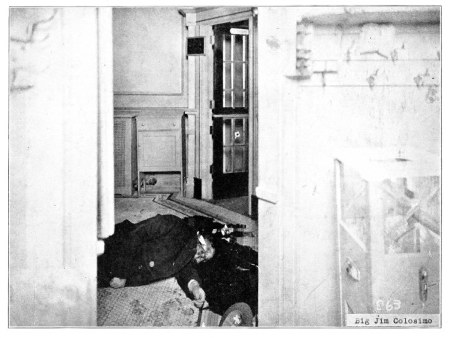 He was killed instantly. 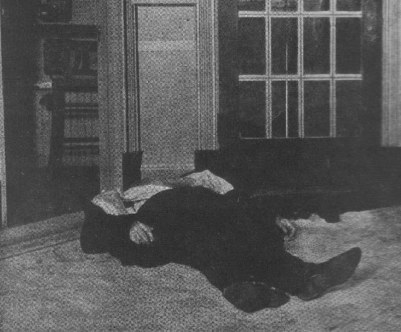 Whether it was Capone or Yale that pulled the trigger is still a mystery. What isn’t a mystery, is that Torrio would have given the nod.