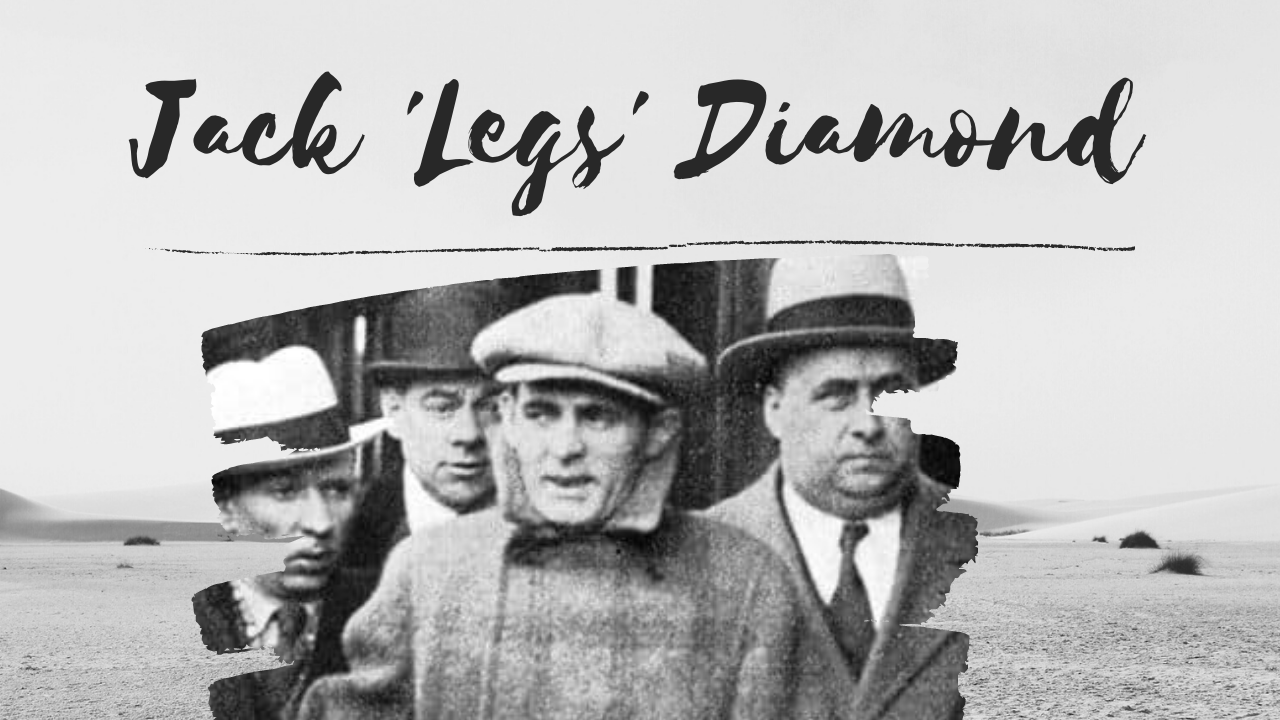 Jack “Legs” Diamond return from Europe September 22, 1930, after being expelled from Germany. His intentions were to set up a narcotics network, but was detained after the German police were notified by the US authorities, claiming the notorious Jack Diamond was wanted for questioning in connection with a murder in New York. He was told he was not welcome and ungraciously deported back to the States. This narcotic deal had big investors, two of these investors were Salvatore Spitale and Irving Bitz, putting up $200,000. The enigmatic duo had rackets in bootlegging, narcotics, murder and gambling but managed to remain in the shadows without causing headlines and unwanted gunfire.

Keeping true to his treacherous ways, Jack had no intention on handing that amount of dough back. Everyone knew the deal failed and Jack was back in the city, so they all wanted their money back in their own hands. October 12, 1930, Jack was staying in the Monticello Hotel, Room 831, with his mistress Kiki Roberts. Around 10am, Kiki woke to the sound of Jack talking on the phone.

He hung up and said,

“Spitale and Bitz are coming to see me, I’ll take them across the hall, room 829”.

When the visitors arrived, Jack walked across the hall still wearing his pyjamas, and returned an hour later.

Later that night, around midnight, it’s alleged Spitale and Bitz returned, and Jack took them across the hall again. Gunshots echoed throughout the eighth floor, and two men were seen running from the hotel, jump into a car and speed off. Jack staggered out of the room and collapsed in the hall. Blood pouring out of his wounds from his right shoulder, left armpit, the centre of his chest, and his forehead. Jack was taken to the Polyclinic Hospital and straight into surgery. During the examination, doctors realized Jack had been severely beaten prior to being shot. He had six broken ribs with multiple bruises about his head and body.

From his hospital bed, Jack was asked how he managed to walk out of the room with five bullet wounds, Jack replied,

“Well, I took two good shots of whiskey, and was able to make it”.

Speculation grew as to who were there shooters. With names like, Harry Weston, Vannie Higgins, Dutch Schultz, Waxy Gordon and two of Jack’s own guys Paul Quatrocci and James Dalton all brought in and questioned over the shooting. But it was Jack who named his shooters to a journalist saying it was Spitale and Bitz wanting their dough back, that he never bothered to return. Jack said,

“You can print that after I’m dead”.

It’s been reported the doctors didn’t expect him to pull through. After a week they transferred him to Metropolitan Hospital, and two months later, Jack was released on New Years Eve. The police commissioner asked how he survived three attempts on his life. Jack replied,

“I have good blood in me, that’s the reason”.

Just a year later, December 18, 1931, Jack had beaten a kidnapping rap, and after a night of drinking, he was taken to his rooming house in Albany, upstate New York, and passed out on his bed. Allegedly two gunmen entered his room an hour later. One held down Jack while the other shot him three times in the back of the head. No one was ever charged with his murder, but there has been plenty of speculation as to who were the shooters. I’ll leave that up to you guys to discuss.

The Shapiro Brothers vs Murder Incorporated

The Good, the Bad and the Really Bad: The Assassination of Chief of Police David Hennessey 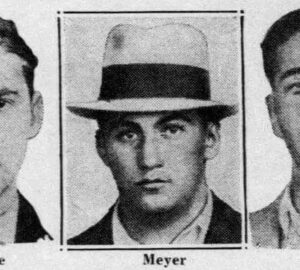