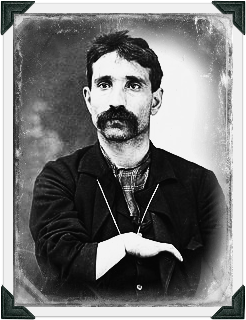 In 1892 Giuseppe Morello arrived in New York from Corleone. He would later become considered the leader of the first important Mafia family of New York. He was famous for having a one-fingered deformed right hand that resembled a claw.

Morello was found guilty of counterfeiting in 1909 and was sentenced to 20 years in prison. He maintained his position as the head of his crime family for the first year of his sentence but then lost his official position as boss. He would however, return as boss upon his release in 1920. 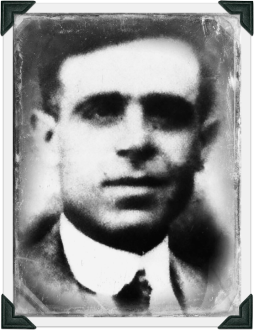 Nicholas Terranova or Nicholas Morello as he went on to be known was a half-brother to Giuseppe and would take the helm at the top of the Morello family shortly after Giuseppe was arrested for counterfeiting.

However, Nick’s reign at the top would last just 6 years when on September 7, 1916, he and his bodyguard Charles Ubriaco were killed by Pellegrino Morano’s men outside Vollero’s Cafe, a local Navy Street restaurant in Brooklyn. 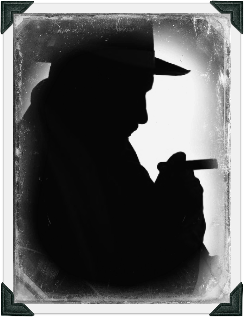 After the death of Nick, we saw another Terranova step up to the throne. This time Vincenzo who was the older brother in the family. Vincenzo would control the family for 4 years, handing back control to Giuseppe upon his release from prison in 1920.

2 years later in 1922, Vincenzo was gunned down in a drive-by shooting near his home on East 116th Street in Manhattan by Umberto Valenti, a notorious hitman for the D’Aquila crime family who was trying to seize control over the family.

Newly released from Atlanta Federal Penitentiary in 1920 and trying to retake control of his empire, Morello found himself to be considered a threat to his former captain, now turned Mafia boss, Salvatore D’Aquila, who, within a year of Morello’s release, ordered Morello killed.

Morello, along with a number of others now under orders of death by D’Aquila, fled to Sicily for a spell. One of these men, a former D’Aquila gunman, Umberto Valenti, in order to regain the favor of D’Aquila, went after Morello and his chief protector and ally, Joe Masseria.

In 1922 Umberto Valenti was killed by Masseria gunmen (Lucky Luciano). With Valenti gone, D’Aquila’s power began to drain. Morello, sensing his time to rule had passed was about to make way for a new mobster…the power of Masseria was on the rise. 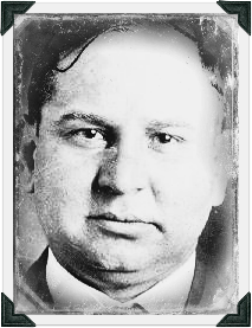 Masseria now became head of the Morello family with Giuseppe Morello as his consiglieri or counselor. This may have fit in well with Morello’s desire to avoid attracting undue police attention; he was safer taking on a secondary role behind the overt leader.

Masseria would now go on to become a prominent figure in the New York underworld, growing in stature by the year. After the death of Frankie Yale in 1928 he sought his chance to climb to the very top and become boss of bosses. Next we would make way for the Castellamarese War which started when Joe Masseria issued a decree ordering the death of rival mob boss Salvatore Maranzano. Up and coming mobsters saw that this war was no good for business and it was bringing too much attention and heat from the law and media.

On April 15, 1931, Joe Masseria was part of a planned hit which took place at a restaurant called Nuova Villa Tammaro on Coney Island. Lucky Luciano once again was in on the act. 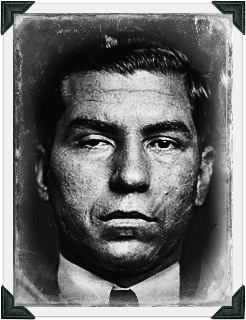 In early 1931, Luciano decided to eliminate Masseria. The war had been going poorly for Masseria, and Luciano saw an opportunity to switch allegiance. In a secret deal with Maranzano, Luciano agreed to engineer Masseria’s death in return for receiving Masseria’s rackets and becoming Maranzano’s second-in-command.

Next on the seat was a Sicilian mobster by the name of Charles Luciano who is considered the father of modern organized crime in the United States for the establishment of the first Commission.

After taking control after the well planned deaths of Masseria and Maranzano, Luciano along with his associate Meyer Lansky, were instrumental in the development of the National Crime Syndicate in the United States.

In June 1936, Luciano was convicted on 62 counts of compulsory prostitution and was sentenced to 30 to 50 years in state prison. He would go on to run the family from prison, using a trusted mobster to take his place in the form of an acting boss, eventually handing over control in 1946 when he was released from prison due aiding with the War efforts and deported to Italy. 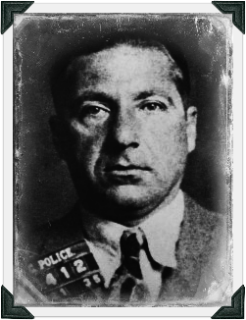 Control over the family was handed to one of Lucky’s old time friends, Frank Costello, who would then go on to lead the family for nearly 11 years.

With the help of his top capos, Anthony Strollo, Joe Adonis, Anthony Carfano and Michael Coppola, the crime family ran smoothly and undeterred. Costello’s rule was very profitable, with slot machines in New Orleans with Carlos Marcello, illegal gambling in Florida and Cuba with Meyer Lansky, and illegal race wires with Bugsy Siegel in Los Angeles. Costello also enjoyed more political influence than any other mobster in the country and he was also a popular boss within the crime family; he equitably shared the profits from family operations, and did not demand a large cut of his underlings’ criminal earnings.

By 1957 though, things were going to take a massive change when Frank got away with his life after a botched hit attempt that was orchestrated by Vito Genovese… 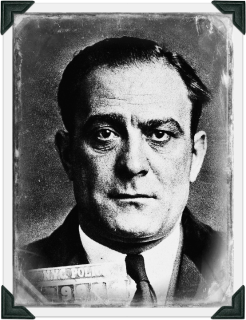 Vito came to power in 1957 after years of wanting to take control of the family. With Luciano locked up he formed a plan with Carlo Gambino in order to overthrow the current bosses. Costello as we mentioned above made it away with his life, but unfortunately for Albert Anastasia he didnt. Carlo Gambino took Anastasia’s role in the Mangano/Gambino family whilst Vito took charge of the Genovese family.

His reign lasted over a decade but he would be a free man for less than a year before the disastrous Apalachin meeting saw him take a slippery slope. Before he went to prison however, Genovese created a Ruling Panel of high-level family members to supervise the family in an acting role while he still pulled the strings from prison.

It was only his death in 1969 whilst serving his prison sentence that saw Genovese lose leadership to then acting boss Philip Lombardo, who would go on to take full control of the family for the next 12 years. 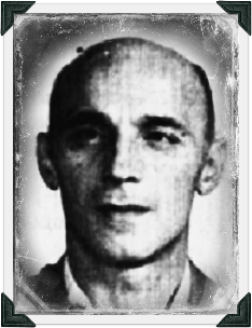 In 1969 at the age of 51, Philip took the helm at the top of the Genovese crime family tree and used the likes of Thomas Eboli and Alphonse Tieri as front-bosses in order to insulate himself from FBI investigations. By 1981, Lombardo was in poor health and played a more relaxed role in the day-to-day operations of the family. He made it clear that Gigante was to become the new boss, and Salerno would continue as the front boss. 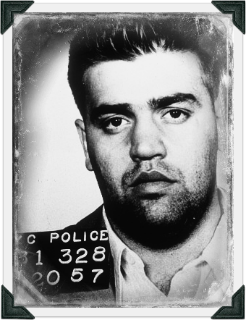 For 24 years Gigante ran the Genovese Family, but he could have had his career cut short in 1957 for failing to complete the hit on Frank Costello.

By 1981 he became the family’s boss, while Anthony Salerno served as front boss during the first half of the 1980s until his indictment in 1986. Gignate also ordered the failed murder attempt of Gambino crime family boss John Gotti in 1986, but with the arrest and conviction of Gotti and various Gambino family members in 1992, Gigante was officially recognized as the most powerful crime boss in the United States.

Gigante often wandered the streets of Greenwich Village in his bathrobe and slippers, mumbling incoherently to himself, in what Gigante later admitted was an elaborate act to avoid prosecution. However, he eventually got convicted in 1990 and spent the rest of his life in prison, dying in December 2005 as the boss of the Genovese family. 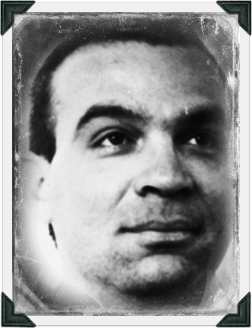 The more recent boss of the family is Liborio Bellomo who took over the family after the death of Gigante in 2005. However, Bellomo was still in prison himself at this time due to a RICO indictment back in 1996. He was then handed another sentence in 2006 with 30 other Genovese family members who were indicted on more racketeering charges. Bellomo was specifically charged with ordering the 1998 murder of Ralph Coppola, but he was released soon after in 2008.