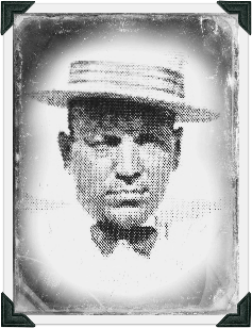 In 1910, Giuseppe Morello was imprisoned and Salvatore D’Aquila decided that this was the time to separate from the Morello Crime Family and create his own family, this would be the birth of what we know today as the Gambino Crime Family. His new crime family operated from East Harlem and the Bronx, where he rivaled the Morellos.

In 1920, after Giuseppe Morello was released from prison, D’Aquila tried to have him and his closest allies murdered but 8 years later at the age of 50, in 1928, In 1925, D’Aquila was shot dead on Avenue A in Manhattan. This would make room for Alfred Mineo or Alfred Manfredi as he was also known, to take over the family. 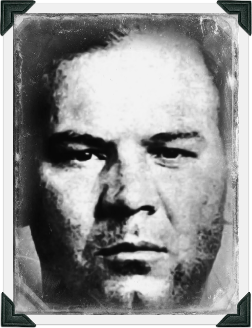 Mineo, who recently aligned himself with boss Joe Masseria, more than likely played a direct role in planning the murder of his boss. After declaring his allegiance to Masseria and showing his distorted loyalty by betraying his former boss, Mineo’s place atop the D’Aquila crime family leadership was cemented. He had secured his Brooklyn interests and would now command one of the larger Manhattan based Mafia groups in New York.

However, his reign would last a mere two years when in 1930 he was taken out by Maranzano gunmen who rented a first floor apartment in the building where Mineo was staying (Pelham Parkway in the Bronx). The gunmen were initially after Masseria but took the opportunity to take out Mineo. 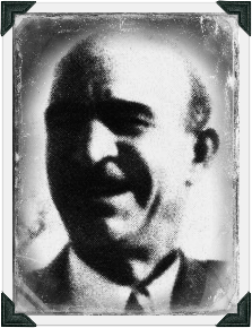 After the short reign of Alfred Mineo, Frank Scalice stepped up to the table as the new boss and was strongly allied with Maranzano, but he would serve less than a year because in September 1931 Maranzano was killed and then Lucky Luciano came in to restructure the families. Therefore, Scalice was forced to resign as head of the family to make way for the new boss, Vincent Mangano who would go on to lead the family for 20 years. 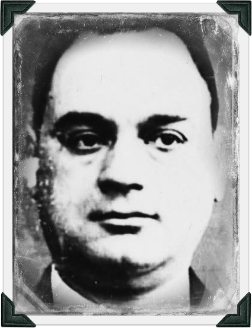 In 1931 Mangano took the front seat and would run the family for the next two decades. In his time at the helm of the family he would run the New York waterfront forcing workers to pay a fee for every day they worked on the docks – because of this, the mob knew exactly what was on each ship and could choose what to steal. Mangano unlike many other bosses was very much steeped in the Old World ideals of honor, tradition, respect, and dignity. Something that was slowly phased out after the Mustache Pete era.

Although it ultimately took a full 20 years of working together for matters to come to a head, Mangano eventually met his end at the hands of Albert Anastasia in 1951.

Enter the Lord High Executioner to the throne… 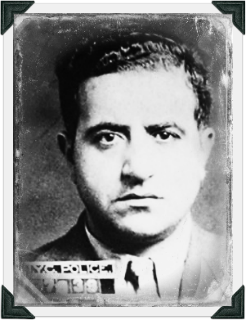 Despite his ruthless and violent character Anastasia enjoyed close to 6 years in charge of the family. He was a close ally to the likes of Lucky Luciano and Frank Costello who helped Anastasia claim the position at the head of the family in 1951. This was mainly due to Costello wanting Anastasia as an ally against the violent and power-hungry Vito Genovese. Anastasia was also supported by Joseph Bonanno, who simply wanted to avoid a gang war.

In the 1952 Anastasia would also break Mafia code by ordering a hit on a member of the public. Arnold Schuster a clothes salesman had ratted out notorious Bank Robber Willie Sutton who had broken out of jail. Schuster was gunned down on the streets of New York.

By the late 50’s Genovese had teamed up with Carlo Gambino in an effort to try and overthrown the Anastasia family and the Costello/Luciano family. Costello was lucky when Gigante came after him in 1957. Albert however, wasn’t so lucky and he died in spectacular mob fashion when gunmen burst into a barber shop and took down the Lord High Executioner.

The spot at the top was now open, and Don Carlo was about to make a name for himself. 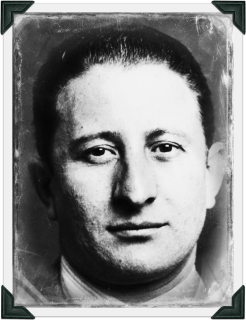 After the assassination of Albert Anastasia we saw Vito Genovese take over the Costello family and Carlo Gambino takeover the Anastasia family. This was the first point in time where both families became what they are now known as today.

Unlike Vito Genovese and his downfall after becoming boss, Carlo would go on to lead the family right up to his death but in his 19 year spell he would earn the family over $500,000,000 a year, give the nod for many contracted hits and somehow never received an attempt on his life within that time.

He was a low-key mob boss, who had more power than the Mayor, and it was this secretive characteristic that helped him become one of the strongest mob bosses of all time.

Much controversy surrounds his final family act, when instead of appointing his long-term underboss Aniello Dellacroce, he overlooked him in favor of his cousin Paul Castellano who had spent no time serving on the streets. 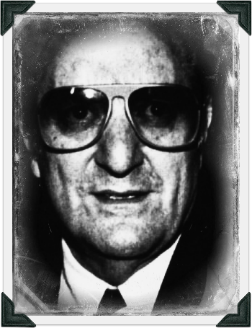 A new era for the Gambino Crime Family would open up in 1976 when the family become split after the appointment of Castellano. One man in particular who wasnt happy was a young John Gotti who respected Dellacroce.

Castelleno would lead the Gambino’s for the next 9 years providing a more business-like approach to operations and providing a higher financial return for the family. Paul got greedy though, and some say that he was ordering hits on mobsters left, right and center.

After John Gotti was caught dealing in narcotics (which was banned by Castellano under threat of death) it came down to an ultimatum.

Without full commission backing Gotti planned the hit on his boss outside Sparks Steakhouse in Manhattan. The gunmen ran up to the car as Castellano and his underboss/bodyguard Thomas Bilotti were getting out, and shot them several times.

Castellano lay bleeding on the streets of New York and John Gotti was about to me made the new boss of the Gambino’s. 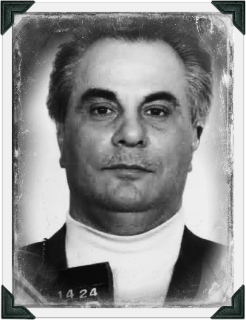 John Gotti took charge of the family soon after the execution of Big Paul and would spend the next 17 years as the boss, albeit most of them whilst in prison after the FBI finally nailed down charges to the Teflon Don in 1992. Largely thanks to informant, Sammy Gravano.

Gotti, although being a formidable character was surrounded by non-stop controversy who left blood, corruption and destruction in his path. Many say that his legacy brought the Godfather’s Don Corleone to life in the real world; others say that the craving for media attention was to be the end of organized crime as we knew it.

Whether it was a major court case or a string of personal assaults John Gotti would always be acquitted, and cleared of any charges. This would add to his media persona making him seem exempt form the rules and indestructible. For someone to flash their power and wealth in front of the TV cameras, Gotti split his audience; the media and public loved him, the other families who tried to keep the Mafia in the shadows didn’t.

Eventually John succumbed to throat cancer in 2002, when the leadership to the family was taken over by his brother, Peter Gotti. 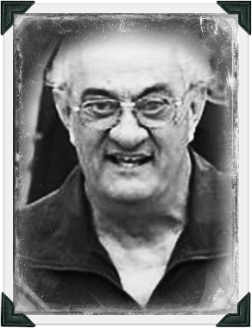 Peter was the boss of the family from 2002 – 2011 but was known as The Dumbest Don. Despite everyone’s low expectations for Peter Gotti, he was soon fulfilling a more important role within the family when he took over operations from his brother John. Peter actually ended up in prison days after taking control of the Gambino’s as well, and used acting bosses to help run things on the outside.

In 2011 it is said that Domenico Cefalù took control of the family officially, whilst others still believe Peter still runs things, albeit without authority over family activities. 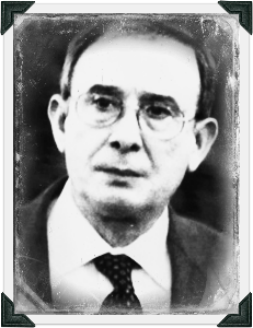 For four years it is said that Domenico Cefalù took control of the Gambino’s, officially. In 1991 just before John Gotti was put away, he made Cefalù a made member of the family and 20 years later he would go on to run it.

His ascension was seen as a return to the old-fashioned way of running a Mafia family, and it would mark the end of the Gotti era. 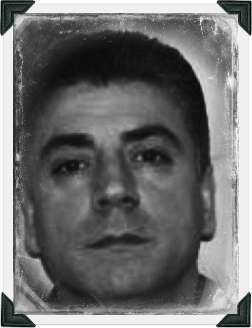 Many believe that Cali is now the boss after the Daily News reported in August 2015 that he had taken over as boss of the Gambino family from the aging Domenico Cefalu. However this is very much speculation.

What we do know is that in July 2013, it was reported that Cali turned down the position of boss of the family,