How Did Roy DeMeo Get Killed? – Death Photos 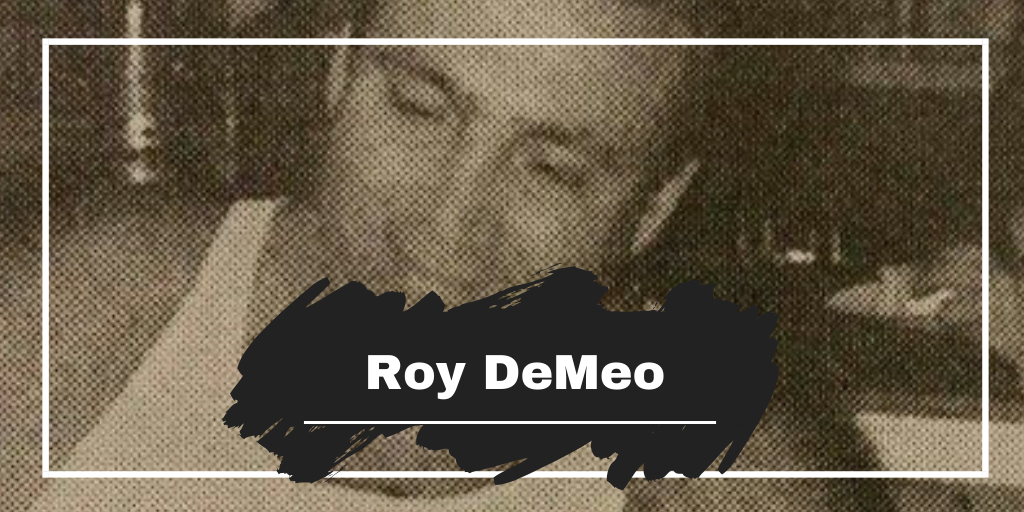 Roy DeMeo was a member of the Gambino Crime Family through the 1960’s to the early 1980’s. He was first spotted by Gambino associate Nino Gaggi who tempted him into the family through loanshark projects. Over time he would lead his own crew, known as the DeMeo crew who were suspected of killing over 100 people in a ten year spell from 1973 until 1983. The crew became famous for car thefts across the city and most notably for how they disposed of their victims.

In 1982 the FBI were putting a lot of pressure on DeMeo in relation to missing and murdered persons, and so, the FBI put the Gambino mobster under surveillance watching his every move. During one wiretap the FBI uncovered a conversation between Angelo Ruggiero and Gene Gotti where they discussed that the Gambino boss had put a contract on DeMeo’s head as he was causing too much heat on the family and its operations.

The only problem was, no one wanted to take the contract because DeMeo was well known for killing at least 38 people and he was surrounded by a crew of killers. John Gotti and Gene Gotti passed the contract, and so did Frank DeCicco as they couldn’t get to DeMeo.

The only way in was to hand it to one of DeMeo’s own crew members.

At the time leading up to his death DeMeo became paranoid and even considered faking his own death as he knew his time was coming. He ended up going to a confession before his death, and never left the house without carrying a concealed shotgun under his jacket.

The Day of His Death

On January 10, 1983 Roy DeMeo attended a meeting at one of his crew member’s houses; the crew member was Patty Testa. Little is known of the events that went on but around 10 days later he was found in the back of an abandoned car trunk.

In terms of who pulled the trigger speculation has it that it could have been Nino Gaggi, Patty Testa, Anthony Senta or Joseph Testa. Other stories did emerge that Richard Kuklinski had been the man to eliminate DeMeo but law enforcement never charged him with the crime.

However in the book by Philip Carlo on Anthony Casso’s life it states that Gaggi wasn’t present and that DeMeo was seated about to drink a cup of coffee when the other 3 opened fire on him.

Paul Castellano was eventually indicted for the murder of Roy DeMeo but he himself was taken out in December 1985. The other core members of the DeMeo crew were all charged and imprisoned for life.