How Did Frank Capone Get Killed? 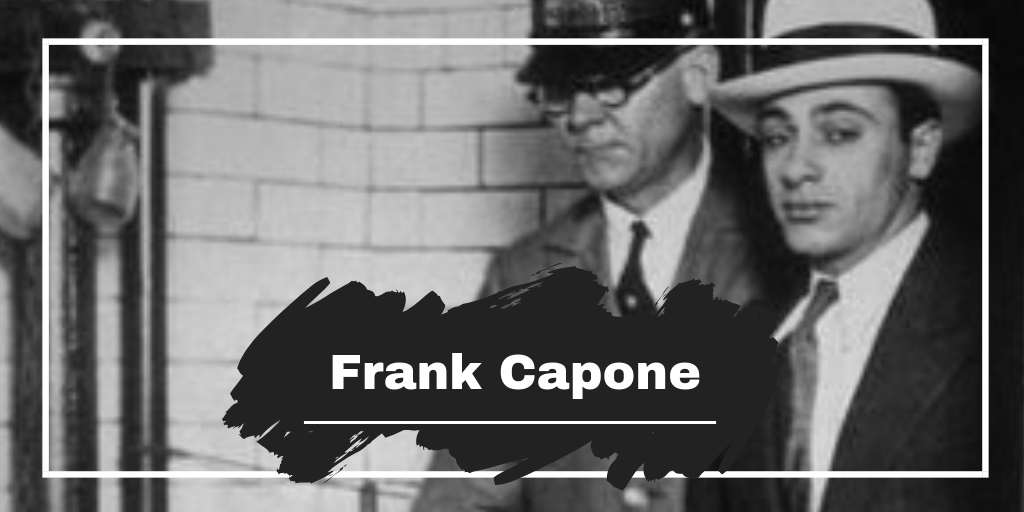 In 1924 plain-clothed police officers were sent in to polling booths across Cicero. They were sent to help restore order as Al Capone’s South Side Gang were making sure local residents “voted right” in order to keep the gangs political control over the area. The plain-clothed officers were mistaken as North Side mobsters by Capone’s men, and in a long shoot-out, Frank Capone lay dead on the floor filled with dozens of bullets.Some witnesses say Frank never pulled a gun out, others say he did. What we do know is that Al went on a rampage after his brothers death killing one official and kidnapping others.

If you have been an avid follower of Boardwalk Empire then you probably already know about Frank Capone and the lead up to his death. However for those that don’t know let’s get an introduction into Al’s brother.

Frank Capone was Al Capone’s brother and in 1923 they planned to take over Cicero in Illinois under orders from the boss of the South Side Gang Johnny Torrio. Frank was considerably different to Al, he was said to be quiet, mild mannered and always dressed in a suit.

In 1924 there was an election taking place, and Democratic party members presented a strong election challenge to the Republicans. Frank Capone at this point sent out waves of South Side gang members to the various polling station booths around Cicero. They were all armed with baseball bats, submachine guns and sawed-off shotguns in an effort to get local residents and workers to vote for the “right party” that being the Republicans. 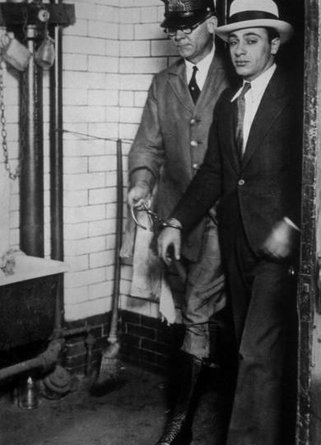 Of course, not everyone wanted to do this so a mass riot ensued, with Frank leading an attack on Cicero residents on Election Day. The Chicago Police arrived with 70 officers, who were all dressed as normal citizens in an effort to stop the turmoil, 30 of these officers pulled up outside the polling station occupied by Frank and Al, who instantly thought they were North Side mobsters who had come to attack them.

What Happened To Frank?

Now, this is where it gets sketchy as various reports differ. The police report says that Frank had pulled out his gun and started to fire rounds off at the officers who he thought were North Side mobsters, in retaliation the officers with submachine guns fired back at Frank. Frank Capone was struck with over shot shots killing him at the scene.

Other reports from witnesses at the scene, said that Frank’s gun was still in his back pocket and that his hands were free of any weapon.

Al escaped, but due to his hotheaded temper, he soon went on a rampage to revenge his brother’s death. He murdered one official, a police officer and kidnapped many more people. He then went on to steal ballot boxes from all the polling stations. The Republican’s ended up winning, a win for Al Capone.