How Did Carmine Galante Get Killed? 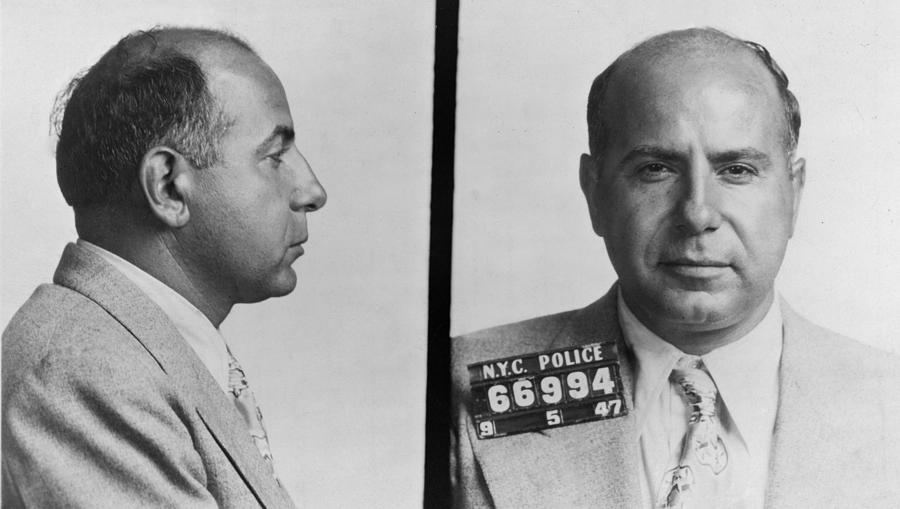 “No one will ever kill me, they wouldn’t dare.”

Carmine Galante was the acting boss of the Bonanno Crime Family at the time of his assassination, and was said to be loyal to his former boss Joe Bonanno. He was a major part in bringing heroin into the United States, from Sicily.

Was it greed that lead to Galante’s downfall? Probably. A power grab to control the narcotics market despite knowing he would upset the other families, wasn’t a great move. Also the fact that he didn’t share any drug profits with them, would have just added to the issues.

On July 12, 1979, Carmine Galante was assassinated just as he finished eating lunch on an open patio at Joe and Mary’s Italian-American Restaurant in Brooklyn.

Sitting at the meal with Galante was a Bonanno capo, restaurant owner, a Bonanno soldier, and Galante’s Sicilian bodyguards, Baldassare Amato and Cesare Bonventre. I should point out at this point that his bodyguards did nothing to help him, they simply walked out unharmed after the hit, so suspicion grew that his own crime family were in on the hit against him.