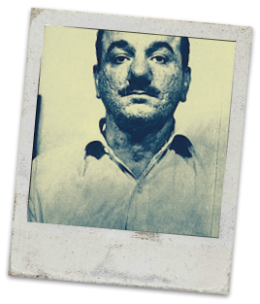 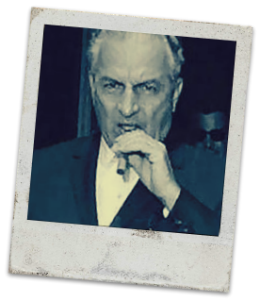 “Yeah, I had the son of a bitch killed. I’m glad I did. I’m sorry I couldn’t have done it myself” ~ Carlos Marcello 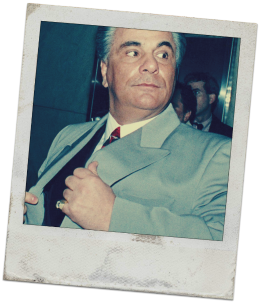 “If you think your boss is stupid, remember, you wouldn’t have a job if he was any smarter” ~ John Gotti 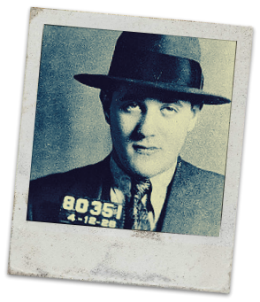 “Del, don’t worry, we only kill each other” ~ Bugsy Siegel 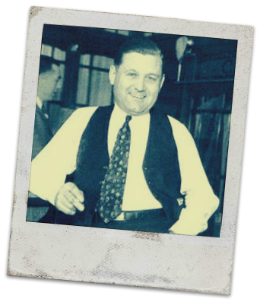 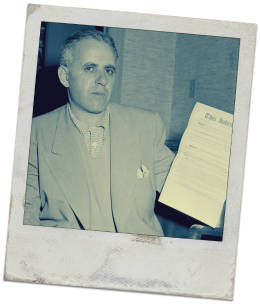 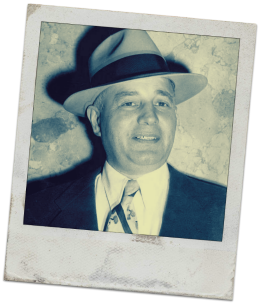 “What do you mean, like do I carry a membership card that says ‘Mafia’ on it?” ~ Willie Moretti 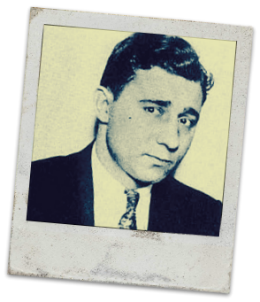 “Tell them I was arrested for carrying concealed ideas!” ~ Jack McGurn 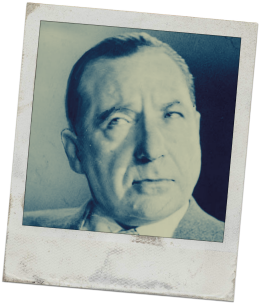 “Other kids are brought up nice and sent to Harvard and Yale. Me? I was brought up like a mushroom” ~ Frank Costello 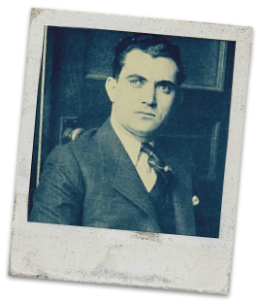 “I am the most powerful man in Chicago” ~ John Scalise 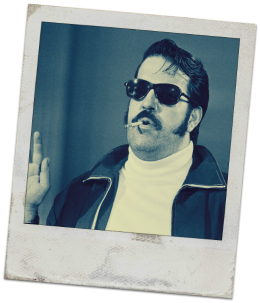 “The Patriarca crime family have screwed me, and now I am going to screw as many of them as possible” ~ Joe Barboza 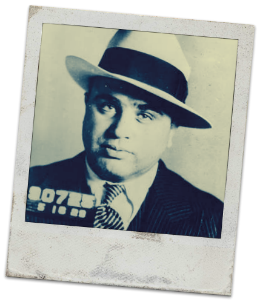 “Don’t mistake my kindness for weakness. I am kind to everyone, but when someone is unkind to me, weak is not what you are going to remember about me” ~ Al Capone 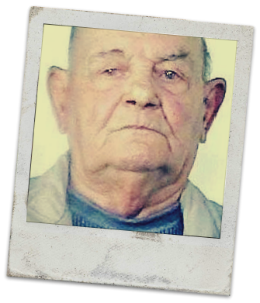 “Mafia! What is that? A kind of cheese?” ~ Gerlando Alberti 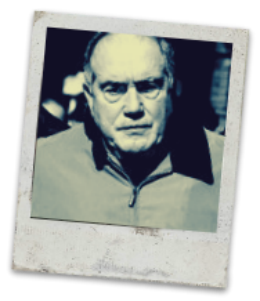 “Don’t worry about it, he’s only shot in the arm. Let me go; the boys will take care of you!” ~ Arnold Squitieri

“Most men I know, pissed away their fortunes. I’m the only one I know, that made a fortune pissin'” ~ Frank Costello