How Did Joe Masseria Get Killed? – Death Photos 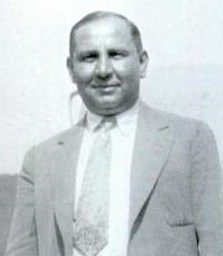 “The Man Who Can Dodge Bullets”

Joe Masseria was the Boss of Bosses during the 1920’s prohibition era. He was a crime boss from the Mustache Pete era of organized crime, and was known as Joe The Boss during the last part of the 20’s after the assassination of Frankie Yale.
The on-going turf war between Masseria and rival crime boss Salvatore Maranzano, known as the Casstellamarese War shed too much blood on the streets of New York. Lucky Luciano and Meyer Lansky who were two up and coming mobsters knew that this bloodshed was bad for business, as it was bringing too much public and police interest. 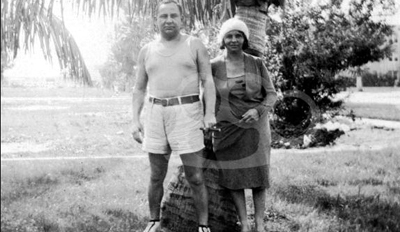 Something had to be done, and that something was a plot to take out both of the old worldly gangsters, starting with Joe The Boss.

Joe The Boss, his bodyguards, and Lucky Luciano all met at a seafood restaurant at 3pm on April 15th 1931. The restaurant was one that Masseria visited on numerous occasions, and it was called the Nuova Villa Tammaro, on Coney Island.

This is a photo of the Villa Tammaro back in the day: 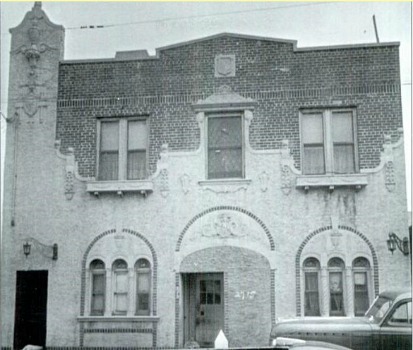 Today, the Villa Tammaro is occupied by Banner Smoked Fish, and it is located on 2715 West 15th Street. 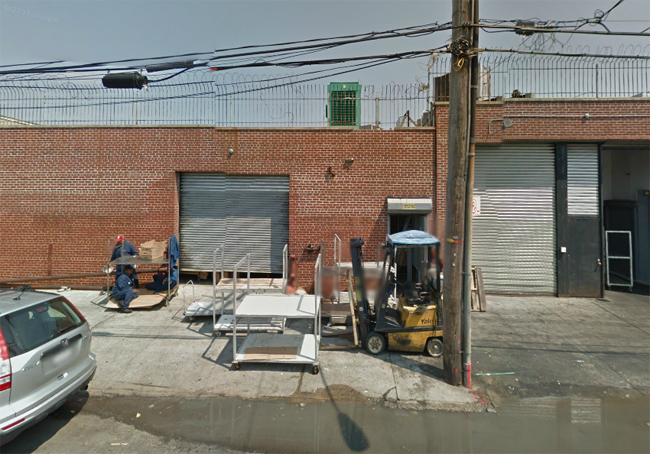 Luciano excused himself from a card game they were playing to visit the bathroom. This was the signal for the hitmen to come in. There is much debate on how many hitmen were involved with the shooting, legend has it that the hitmen were Albert Anastasia, Joe Adonis, Vito Genovese and Bugsy Siegel.

The problem is that only two hitmen were said to be at the scene from eye witness and police reports. Two men were seen pulling up outside the building next to Joe The Boss’s armored plated car. They were most likely Albert Anastasia and Bugsy Siegel. Police reports also recovered two guns from the alley next to the building. It is also very likely that the owner of the restaurant Gerardo Scarpato was in on the hit. A small businessman arrived unexpectedly at the building sometime before the hit to pay money to Scarpato.

The small businessman later recalled that:

“Scarpato ran over and asked me what I was doing there. Scarpato told me to leave right away and not mention to anyone I had been there that day. I left. Late that night, I read that Joe Masseria had been shot at the Villa Tammaro.“

Over 20 shots were fired from .32 and .38 caliber pistols, four of which went straight into the back of Masseria, and one in his head. 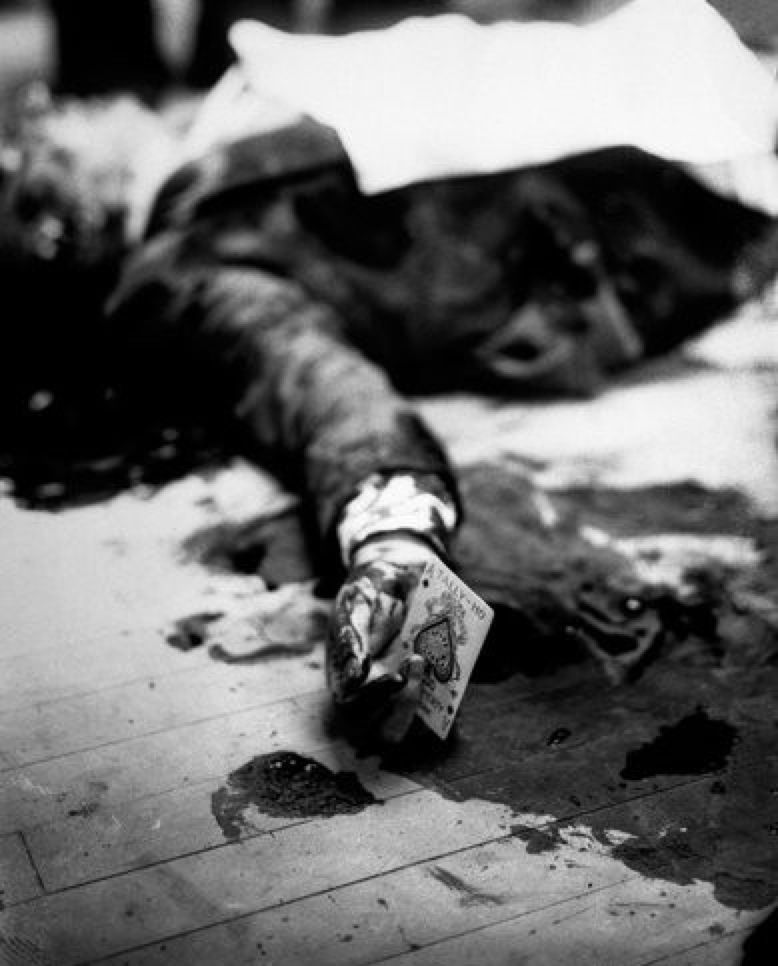 The famous Ace of Spades photo just added to the cult status of this mob hit, but I expect that the Ace of Spades card may have been placed between Masseria’s fingers just after the hit by a photographer from the press. After all, it does add that element of shock to the photo.

As expected, no one was ever arrested for the murder.