How Did John Dillinger Get Killed? – Death Photos 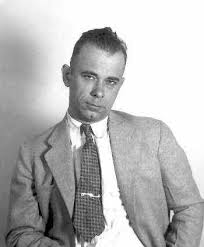 The famed depression-era mobster and bank robber, John Dillinger, who escaped jail twice and robbed more than 24 banks and 4 police stations came to an ending that matched his lifestyle.

The place was the Biograph Theater, at 2433 North Lincoln Avenue, near Lincoln Park in Chicago.

This is a then and now photo we have created, you can see that not much has changed in the past 80 years: 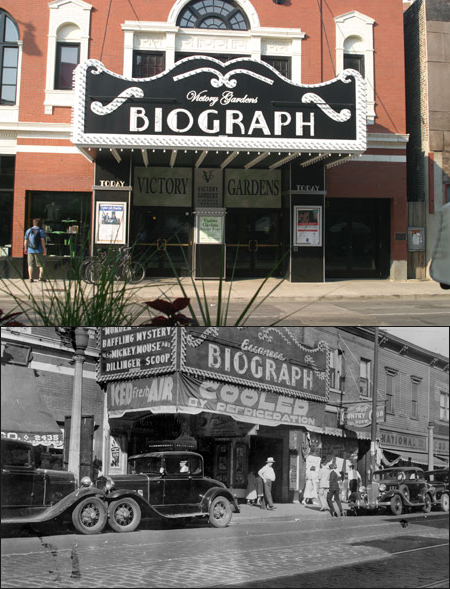 Dillinger’s death is shrouded by mystery and controversy on the events that unfolded that night.

The most common belief is that Dillinger left the theater and outside police had already setup position to arrest him.

Dillinger is said to have failed to surrender, running into a side alley by the theater where a shoot-out ensued. 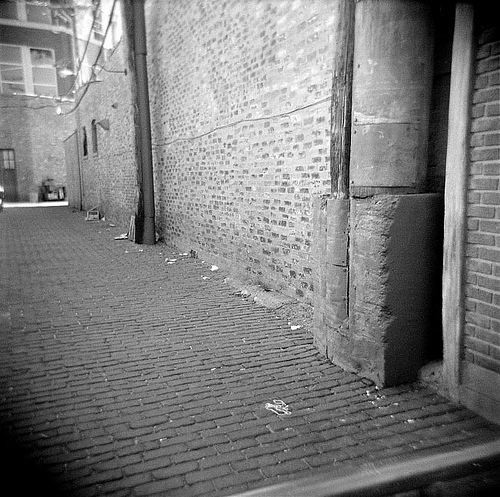 Dillinger was hit four times from six shots, three of them were minor and one hit him in the back of the neck severing two arteries, his spinal cord, and flying through his brain and out the front of his face.