How Did Hymie Weiss Get Killed? – Death Photos 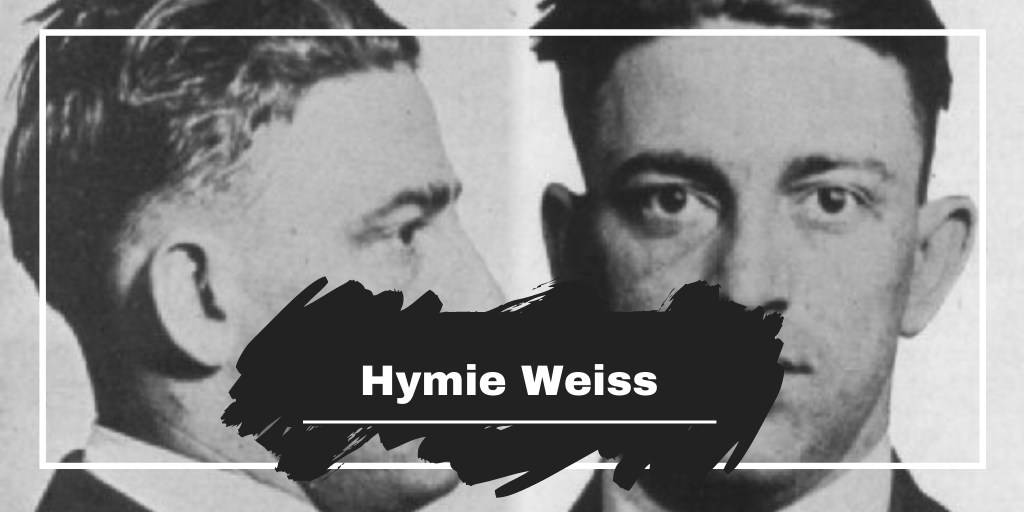 Hymie Weiss was also known as Henry Wojciechowski and was the leader of the North-Side gang in Chicago after the murder of Dean O’Banion in 1924.

He was also a fierce rival of Al Capone and the Chicago Outfit, and after the death of his boss in 1924 he swore to seek revenge on his killers.

In the fall of 1926, Capone sent his best hitmen to the Hymie Weiss headquarters on State Street, Chicago. Two gunmen hiding in nearby rooming house opened fire with a sub-machine gun and shotgun at Weiss, and his 3 associates.

Weiss was fatally hit and began to fall onto the sidewalk, as he did a confused bodyguard, Sam Pellar, drew his .38 and fired off shots in the general direction of shooters. However, in the blind panic he accidentally shot an already fatally wounded Weiss on his way down to the sidewalk. 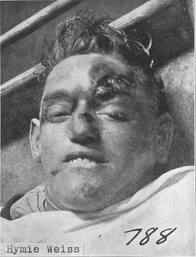 Some bullets even chipped the cornerstone of the Holy Name Cathedral directly across the street, as Capone gunmen went all out to leave nobody standing. 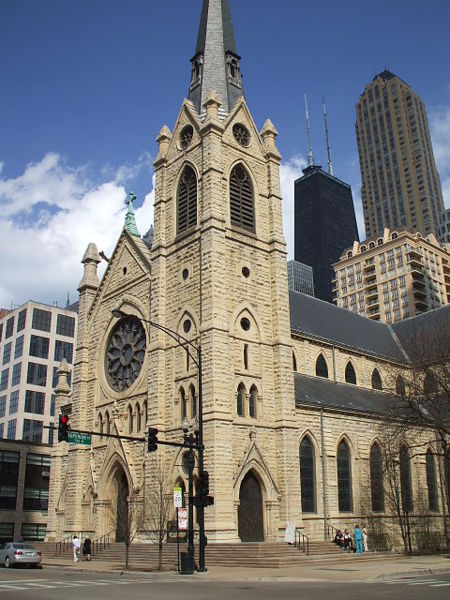 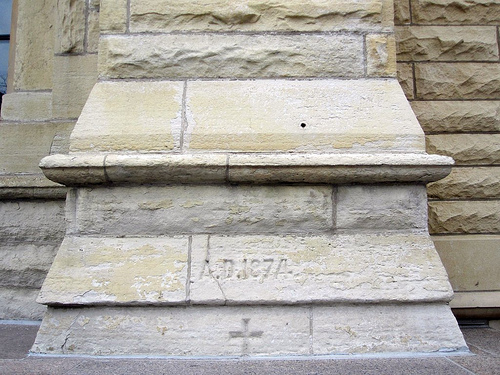