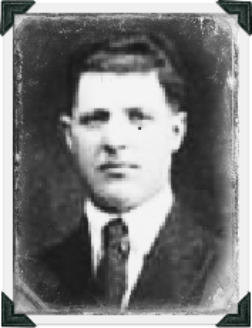 The founder of the Lucchese Crime Family was Gaetano Reina, who was born in 1889 in Corleone, Sicily. During his criminal career he spent many years as Capo in the Morello Crime Family, but by the 1910’s the Morello family began to fall into chaos, and the family became weaker. Even more so when the likes of Joe Masseria and Salvatore D’Aquila, along with Reina split to create their own family.

By the 1920’s Reina would be the boss of his own family, with Tommy Gagliano as his underboss (another mobster who came from the Morello family).

During Prohibition, Reina found great success in the ice box distribution business, throughout The Bronx. This helped establish solid foundations for the family moving forward.

Reina however, made one bad move which would ultimately end his life. At the height of the Castellammarese War he switched sides, moving from supporting his old Morello gang member, Joe Masseria, in favor of Salvatore Maranzano who arrived in the country during 1925.

Reina, at the age of 40 was gunned down by Vito Genovese or possibly Joe Pinzolo on orders of Masseria. The incident took place outside an apartment on Sheridan Avenue in the Claremont section of the Bronx. He was killed instantly by a double barreled shotgun to the head, at close range.

This then opened the leadership up, which would soon be filled by none other than Joe Pinzolo. 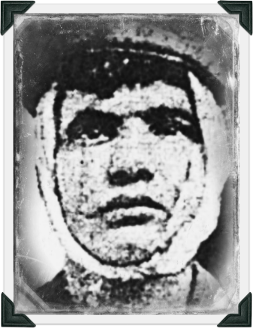 Yep you probably guessed it, Pinzolo was put at the helm by Joe Masseria in an attempt to have more control of the Reina family. He was put there above two top Reina mobsters, Gaetano Gagliano and Tommy Lucchese. Neither of the two would get on with their new boss, claiming he was a disagreeable man.

Lucky Luciano, who would eventually over-throw both Masseria and Maranzano, would state about Pinzolo:

“He was as big a shit as Masseria was, he didn’t hold a candle to Pinzolo. That guy was fatter, uglier and dirtier than Masseria was on the worst day when the old bastard didn’t take a bath, which was most of the time.”

However, as quickly as Pinzolo was put in the commanding position of family boss, he soon lost it.

In September 1930, during the height of the Castellammarese War, Pinzolo was lured to an office rented by Lucchese on Broadway in Manhattan, where Pinzolo was shot five times.

Lucchese was indicted for the crime but the charges were dropped due to a lack of evidence.

Next up on the family throne was Tommy Gagliano. 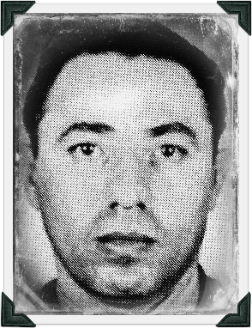 Gagliano would take over the family during the war, with support from Masseria.

Gagliano and Lucchese hated Pinzolo but they secretly hated Masseria for the fact he overlooked them and placed Pinzolo at the helm. This is where the two mobsters would secretly build an alliance with Maranzano but professing loyalty to Joe the Boss.

Eventually, in 1931 the assassinations of both Masseria and Maranzano would take place, and a new Mafia restructure would commence. During Lucky Luciano’s dissection of New York, splitting the city into five crime families, Gagliano would remain the boss of the Reina family, becoming a member of the Commission whilst his loyal friend Tommy Lucchese would serve as his underboss.

Gagliano was one of the main bosses that kept a very low profile, perhaps he was even the most low profile boss we know. From 1932 until his death in 1951 there isnt a lot of information on the mobster. What we do know is that he prospered from industries such as gasoline rationing, meat and black market sugar.

And, although it is believed that he died on 16 February 1951 (according to testimony from Tommy Lucchese at the Senate hearings), there is a lot of speculation that this is when he just stepped down to hand over power of the family to Lucchese. Many historians believe Gagliano actually died in 1953 from natural causes aged 69.

Tommy Lucchese would step in as the new boss in 1951, when the family would be renamed to the Lucchese Crime Family we know today. 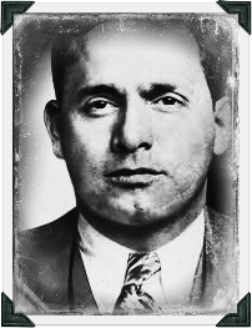 The most famous boss in the family, argueably is Tommy Lucchese who the family was reneamed to. Again, he had a long stint in charge of the family which spanned over 16 years, after serving under Gagliano for 22 years.

He carried a great deal of respect from mobsters, and also had a hand in the political circuit with close relationships linked to Mayors such as Bill O’Dwyer, and his family came to dominate Manhattan’s garment district and the related trucking industry by gaining control of key unions and trade associations.

In 1962, Carlo Gambino’s oldest son, Thomas Gambino, married Lucchese’s daughter Frances, which brought Carlo and Tommy a step closer to each other and a step further in their goal of controlling major industries in New York. 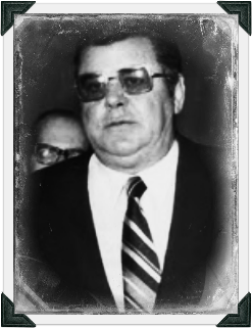 Upon the death of Lucchese, Manhattan born mobster Carmine Tramunti would take over where Lucchese left off. However the reasons he was placed in charge differ. Some sources say that he was only ever a temporary boss, and as soon as Anthony Corallo was released from prison Tramunti would have to step down.

However, other sources say that he was a boss that appealed to all factions of the family. Whatever the true reason was, he was in power for 6 years as the Lucchese crime boss…

That said, he spent many of those 6 years fighting against many convictions and indictments. The biggest being in 1983 when the French Connection Case saw Tramunti and 43 other mobsters indicted on narcotics trafficking charges.

Tramunti was reported to say that:

“I may be a mobster and may have done bad things but I am not a drug dealer”.

He was handed down a 15 year sentence, at which point Corallo would take over. Tramunti would spend 5 years in prison before dying of natural causes in 1978, aged 68. 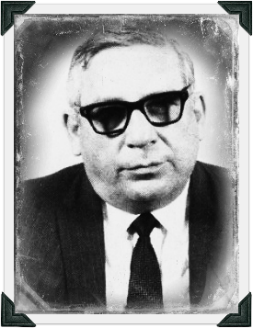 Tony Corallo was next in line to be the man at the top of the Lucchese tree, and he would serve at that position for 13 years until November 1986 when the Mafia Commission Case caught up with him. He was then sentenced to 100 years behind bars.

However, in his early reign as the boss he looked at taking control of the gravel industry, and eventually spanned the control over trucking and construction unions in New York, taking the Lucchese family up the ladder and into a new era of kickbacks.

During he tenure as boss he would go on to take over the garbage industry, and even gain power at John F Kennedy Airport.

In 1986, the Commission Case found Corallo in a vulnerable position after a wiretap caught Corallo in a conversation with Sal Avellino in his jaguar. The conversations were implicating to say the least, but not only were they implicating Corallo as the boss of the family but also other high ranking mobsters in other families and provided the first proof as to the existence of the Mafia Commission.

In 1986, Vic Amuso would take over. He is allegedly the man who still gives the orders today, despite several acting bosses taking over. 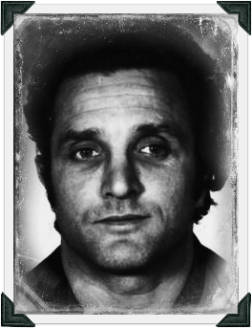 Finally we come to the Deadly Don, Vic Amuso, who is currently serving a life sentence. Amuso was chosen over Casso as the boss of the family and would eventually become the main man in charge in January of 1987 when Corallo was sent down.

Despite taking over, many said that Anthony Casso was the real mastermind, and the one who called most of the shots, literally. During the late 80’s and early 90’s the reign of Amuso was one of blood-thirst, with many mobsters in the family being wiped out by the Amuso-Casso partnership. Those that didn’t get killed were afraid they would be next and so, many turned informant.

During Amuso’s reign he has had 5 official acting bosses take over, the recent being the return of the Wonderboy, Steven Crea who was released in 2006. Amuso, now aged 82 is said to still give orders.