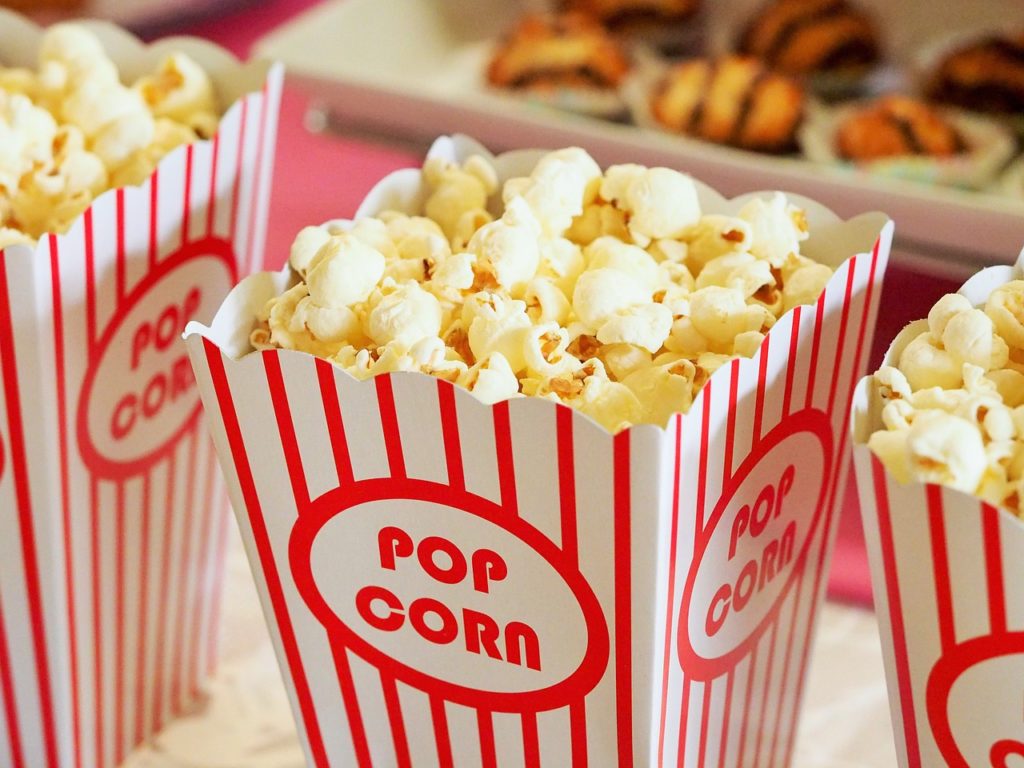 Director Coppola paints a chilling portrait of the Sicilian clan’s rise and near fall from power in America, masterfully balancing the story between the Corleone’s family life and the ugly crime business in which they are engaged.

Based on the bestselling biography, Henry Hill is a small time gangster, who takes part in a violent robbery with two ambitious gangsters.

The continuing saga of the Corleone crime family tells the story of a young Vito Corleone growing up in Sicily and in 1910s New York; and follows Michael Corleone in the 1950s as he attempts to expand the family business into Las Vegas, Hollywood and Cuba.

Robert De Niro, Sharon Stone and Joe Pesci star in director Martin Scorsese’s riveting look at how blind ambition, white-hot passion and 24-karat greed toppled an empire. Las Vegas 1973 is the setting for this fact-based story about the Mob’s multi-million dollar casino operation where fortunes and lives were made and lost with a roll of the dice.

Al Pacino and Johnny Depp head an all-star cast in this brilliant gangland thriller about an undercover FBI agent who befriends a hitman to gain entry to the mob.

In the spring of 1980, the port at Mariel Harbor was opened, and thousands set sail for the United States. They came in search of the American Dream. One of them found it on the sun-washed avenues of Miami wealth, power and passion beyond his wildest dreams. He was Tony Montana. The world will remember him by another name, Scarface.

Robert De Niro’s directorial debut is the story of Calogero (Francis Capra), a nine-year-old boy caught between two opposing father figures. His dad, Lorenzo (De Niro), is a diligent bus driver who tries to instill in him the virtues of an honest day’s work, while Sonny (Chazz Palminteri, whose play the film is based on) is the local Mafia boss who teaches him the law of the streets. As the teenage Calogero (Lillo Brancato) grows towards adulthood, he has to decide which role model to follow.

Martin Scorsese’s crime drama “The Departed” is set in South Boston where the state police force is waging an all-out war to take down the city’s top organized crime ring.

Federal Agent Elliot Ness sets out to take out Al Capone; because of rampant corruption, he assembles a small, hand-picked team.

This is the story of John Gotti – the rise and fall of a real-life “Godfather.” John Gotti (Armand Assante) is destined to rise to the top of his business…and his business is crime. Under the watchful eye of his mentor Neil Delacroce (Anthony Quinn), nothing stands in Gotti’s way. And when the time is right to strike – regardless of the Mafia code – Gotti strikes. The execution of mob boss Paul Castellano on the streets of New York takes Gotti straight to the top as Don of the powerful Gambino family. To the public, he’s the much-loved, stylish ‘Dapper Don.’ But to the FBI he’s a crook who’s slipped from their grasp, hailed by the media as ‘The Teflon Don.’ But Gotti’s method of rising to power, through sudden violence and broken rules, will also lead to his downfall. When the FBI obtains tapes of Gotti downplayed his chief executioner, Sammy “The Bull” Gravano, they know they have him in their grasp. If Sammy can be persuaded to talk, the FBI can scratch the ‘Teflon Don’ for good.