How Did Sam Giancana Get Killed? – Death Photos 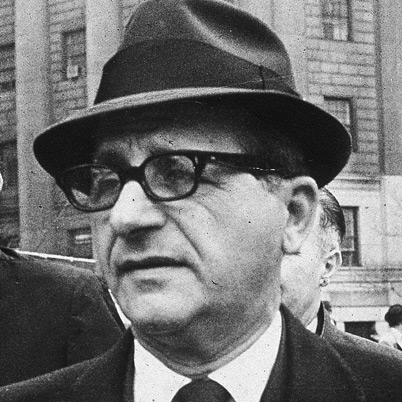 “We took care of Kennedy”

Did he win the 1960 election for JFK? Was he then part of the Kennedy assassination? Who knows as he was rubbed out before he could testify. One thing was for sure, he had many ties with politicians and romanced many women including Marilyn Monroe.

The Lead Up To His Death

Giancana had been extradited from Mexico to the US. He had been running gambling operations there on his own, without sending money back home to the Chicago bosses. Before that he had been ordered to leave the US by Outfit boss Tony Accardo.

He craved the limelight, he craved publicity, something that Tony Accardo ducked under the radar on.

On June 19, 1975 Giancana let a friend into his house, and made him and his guest some dinner (sausage with peppers with beans). We don’t know who his friend was, we just know that there was no forced entry into his Oak Park home, situated at 1147 South Wenonah Avenue. 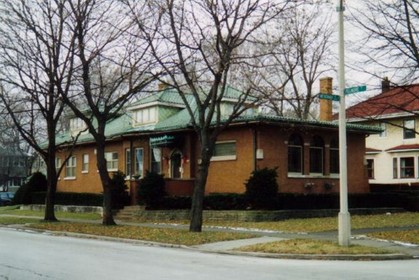 Also, the FBI had a 24/7 surveillance on his house so orders must have been given to pull the FBI so the murder could take place and the hitman could escape the scene.

He was shot once in the back of the head, and then six times in the face.