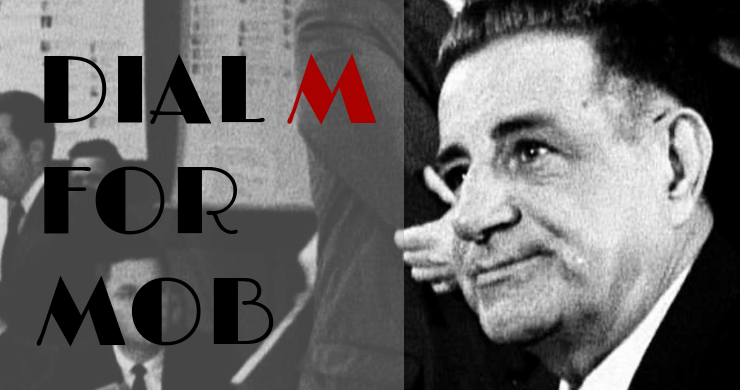 First of all, let me state that I have never been in “the life”. I’ve never been on the wrong side of the law. I’m just a regular civilian with an opinion.

Since I’ve been involved in mob groups I’ve gotten sick of the term “rat”. People just throw it around like it’s nothing. I can definitely understand people who were/are involved in things that could get them in some trouble to be angry or resentful of guys who were informers or who flipped while on trial. Especially if it’s something that can get you a lot of years. I’ve gotten to interact with some of these guys and quite honestly some I like and some I don’t. I view them as people and take them as I see them. The one thing I won’t do is be a hypocrite about it.

One thing that aggravates the hell out of me is when guys get all over one guy for being a “rat” but then buddy up with someone else who did the same thing. Either you hate these guys for what they did or you don’t. You can’t call out one guy for flipping but then your pal did the same thing and you’re good with it. These guys did what they did for their own reasons. Some come forward and are honest with why and some try to cover things up or blame others. I wouldn’t want to spend one day in jail let alone 10, 20 or life. If faced with that situation I’m not sure if any of us know what we would do.

Then there is, what constitutes a rat? Is just talking to law enforcement enough? I’m sure all the old times fed info to the law to get them off their backs. Do you have to testify? There are guys out there who are hated but never testified in a courtroom. What about proof of cooperation. What do you need to know to make you believe someone flipped? Wiretaps talking to the law? Pictures? What if there is none of that? What about pieces of paper from the feds that say someone spoke? There are some guys that all the evidence there is against them is paper from the feds that have conversations that they supposedly had. That seems to be enough for a lot of people but then at the same time you hear that the Feds make stuff up. You’ve seen the charts that the Feds and local authorities put together with a family’s hierarchy. They say that comes from informants. I’ve also read that back in the day most guys didn’t even know who they themselves were with but they know enough to fill out a chart? It’s all very confusing. 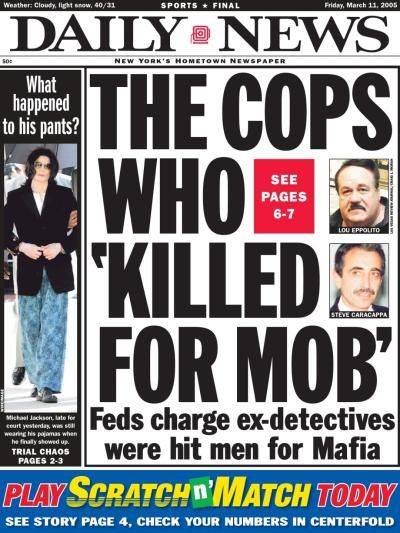 For the life of me I will never understand how anyone can hate guys who flip or inform but are ok with dirty cops. But apparently again it’s not all dirty cops. The “Mob Cops” Louis Eppolito and Steven Carracapa seem to be universally hated. You know them; they worked for the Lucchese’s setting up targets to be killed. Real scum bags right? I agree. In the grand scheme of things I think that dirty cops are far worse than informants and “rats”. Cops are supposed to be upholding the law and should be held at a higher standard. That being said, why are Eppolito and Carracapa scum bags but cops who went out and sold drugs and pimped women out are somehow ok? Heroin may be one of the worse things that has happened to our society yet men who have sworn to protect and serve are out there pushing this crap and we’re ok with it. Not me. I have no use for them. Just as guys in the life hate informants I’m sure that the honest cops out there throw up in their mouths a little when they hear about these other guys.

I hate to tell you but the mob groups you all belong to wouldn’t exist without them. Well, why promote these cops? Can’t think of any reason.

I’d never tell anyone how they should think. Everyone is their own person. Just don’t be a hypocrite.