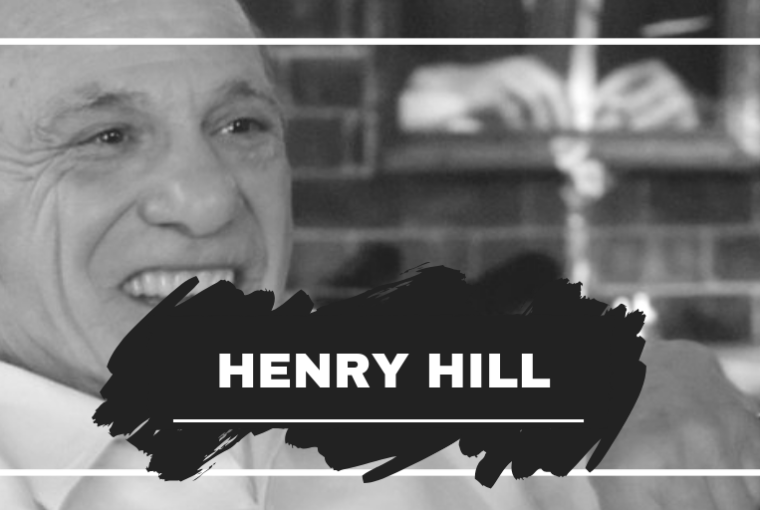 On this day‬ in 2012 Henry Hill passed away at the age of 69. For 25 years he was a Luchesse Crime Family associate who took part in the 1968 Air France Heist and then ten years later in the infamous 1978 Lufthansa Heist.

In 1980 he became an FBI informant and the information he provided lead to 50 convictions which included Paul Vario and Jimmy Burke.

Hill was also portrayed by Ray Liotta in the 1990 film Goodfellas.