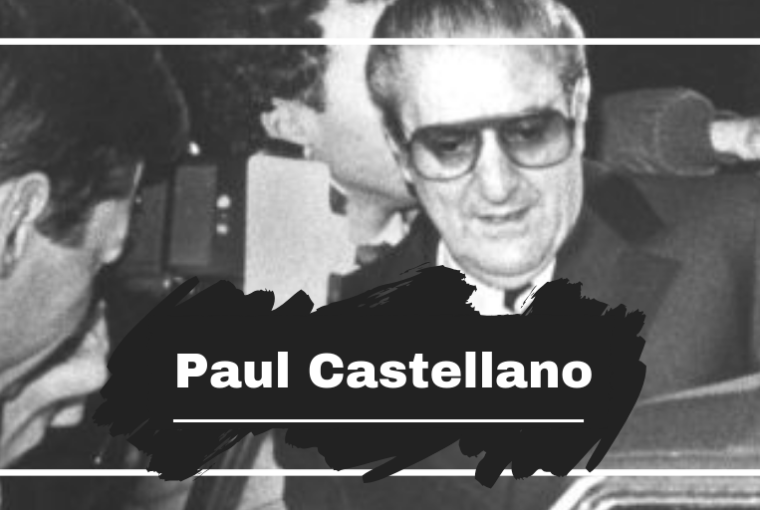 On this day‬ in 1915, The Howard Hughes of the Mob was born in Brooklyn. Big Paul Castellano controversially succeeded Carlo Gambino as head of the Gambino crime family after Carlo’s passing in 1976. Many thought that Aneillo Dellacroce would take the reigns of the family, but he was in prison at the time of the decision, and couldn’t contest it.

Castellano controlled the family for 9 years, ordering many hits during his time at the top.

In 1985 an unsanctioned assassination on Castellano by John Gotti sparked years of animosity between the Gambinos and the other New York crime families.

Godfather 1 vs Godfather 2: Which is Better? (MADE MEMBER CONTENT)