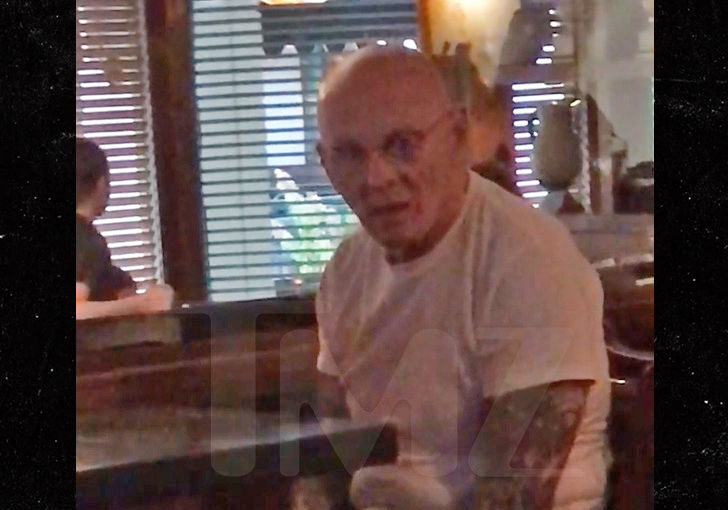 Sammy, who was released from prison last month after 17 years behind bars has been pictured sporting a brand new look.

Gravano shook the underworld in the early 1990’s when he testified against over 39 members of the mob, including his own boss, John Gotti, as well as pleading guilty to the murders of 19 men. In return Sammy received a 5 year prison sentence for his cooperation.

He was then taken back in 2002, when he was convicted of operating a large drug ring and served 15 years in prison, until his release on 18th September 2017.

Just a few weeks of freedom and he popped up at Uncle Sal’s restaurant in Scottsdale, a restaurant that his family used to own. Now aged 72, Gravano was almost unrecognizable with tattoos on both arms, and shaved head.