In February 1954 in Cattolica Eraclea, a small town on the Island of Sicily, a family packed up the last of their belongings before embarking on a transatlantic trip aboard the MS Vulcania on their way to a new life in Canada. The father, mother and their two children, a boy and a girl, landed in Halifax, Nova Scotia on the east coast of Canada on February 21, 1954. A date that also happened to be the young boys eighth birthday. Nicolo, Libertina, birthday boy Vito and his younger sister Maria travelled west and settled in Montreal. The Rizzuto’s from Sicily had arrived, however, not for the first time. In January 1925 before a young Nicolo was a year old his father Vito Rizzuto Snr, Mafiosi himself, travelled to America while his wife Maria (Vito and Maria Jr’s grandmother) stayed back in Sicily with Nicolo. 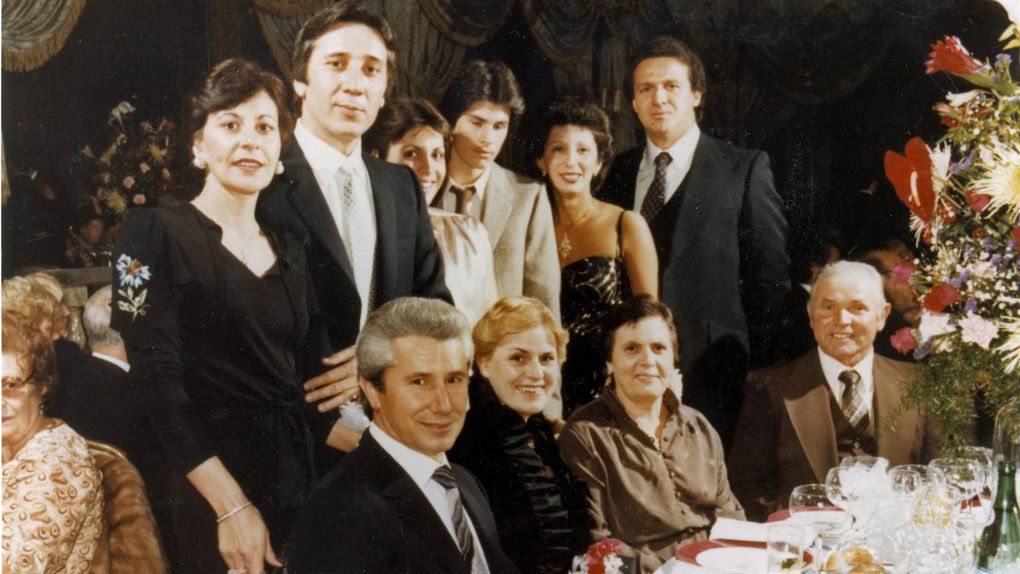 On a fateful day in 1933, August 12th, while in Patterson, Putnam County, New York Vito Snr was murdered. Would the second Rizzuto raid into North America be more successful? I would have to say yes as the Rizzuto name became one of the biggest and most powerful in the Canadian underworld as well as being a significant player within the Mafia’s of America and Italy. Nicolo Rizzuto the founder of the Rizzuto crime family in Canada was shot and killed by a sniper while he was at home on November 10, 2010. Like father like son?

When Nicolo arrived in Montreal in 1954, Vincenzo ‘The Egg’ Cotroni, born Vincenzo Cotrone, was ‘Godfather’ of the Montreal Mafia. In 1963, Cotroni, who was old school and liked to keep a low-profile, sued a popular Canadian magazine called Maclean’s after they ran an article calling Cotroni the Godfather of Montreal. Although the judge found in Cotroni’s favour he only awarded him $2. $1 each of the English and French versions of the magazine. Cotroni had sued for $1.25 million before the judge had said Cotroni’s reputation was ‘tainted’. Vincenzo Cotroni was born in Mammola, Reggio Calabria, Italy in 1911. His family, along with his two brothers Giuseppe and Frank moved to Montreal in 1924. Before the 20s were over Cotroni was involved in bootlegging and other criminal activities. As was the case back then, politics and organised crime often shared the same bed, Cotroni soon found himself in the employee of the Quebec Liberal Party and the Union Nationale securing votes and giving the supporters of rivals something else to thing about other than policies, mainly through violence. Circumstances that would serve the future Cotroni crime family well through political protection. Other circumstances would also strengthen the Cotroni family.

A year prior to the arrival of the Rizzuto’s, Canada, Montreal in particular had a guest not so much welcomed as thrust upon them. A man who on January 23, 1931 whilst serving a term of imprisonment at Sing Sing prison was diagnosed by a psychiatrist as “Neuropathic, psychopathic personality, emotionally dull and indifferent” with a prognosis as being “poor”. A diagnosis repeated by another psychiatrist when this man was in Clinton Prison on July 19, 1938. The Sing Sing psychiatrist also added that his patient had a mental age of fourteen and a half and an IQ of 90. Carmine Galante was sent to Montreal by the New York based Bonanno crime family for two reasons. One was to secure Montreal as a major hub in the huge drug trafficking operation which became famously known as the French Connection. The second was to manage the Bonanno’s activities in Montreal and collect ‘tributes’. Cotroni and Galante became close friends, Cotroni was godfather to one of Galante’s children. However, in April 1956 Galante was deported back to America after being stopped by police, not his lucky year for police stops, and caught with undeclared American cigarettes and over 200 illegal Cuban cigars. By the time Galante was deported 60% of the heroin sold in America landed in Montreal.

The infamous meeting in October 1957 held at the Grand Hotel et des Palmes in Palermo, Sicily between the Mafia’s of America and Sicily strengthened the ties of those within the French Connection.

In a move designed to calm the waters that continuously bubbled under the surface between the Sicilian and Calabrian factions in Canada, Calabrian Cotroni and Sicilian Luigi Greco, Nicolo Rizzuto’s boss, were placed in joint charge of Montreal.

At the beginning of the 70s Cotroni was keeping an even lower profile. He then handed the Calabrian control over to his brother Frank and his Capo Pablo Violi. Violi’s father Domenico was head of the ‘Ndrangheta ‘ndrina Violi in Sinopoli, Calabria. Then on December 2nd 1972, Sicilian faction boss Luigi Greco died. It was found Greco was in fact born September 19th, 1913 in Montreal and his family came from an area near Naples. In 1973 a war broke out between the Sicilian and Calabrian factions with an uneasy peace being brokered by representatives from America and Italy soon after.

In 1974, which would turn out not to be a good year for Cotroni, his brother Frank wanted in the USA for drug offences was extradited and received a 15-year prison sentence. Cotroni was also subpoenaed to appear before a government inquiry into organised crime activities in Quebec. His testimony was deemed to be deliberately vague and he was sent to prison for 12 months. A few months later his conviction was overturned and he was released. However, his freedom was to be short-lived. Also in 1974, Cotroni and Violi were picked up on a police wiretap demanding half the take from an extortion racket which Papalia had used their names in. The pair had demanded $150,000 Papalia was arguing that he only got $40,000, Cotroni replied

Cotroni, Papalia and Violi all received a six-year prison sentence, but at a subsequent appeal Cotroni and Violi had their sentences drastically reduced to six–months, Papalia had his appeal denied.

Then on Valentine’s Day, 1976, acting boss Violi’s consigliere Pietro Sciara was shot and killed after watching the Godfather II with his wife at a cinema in Montreal. Almost to the day a year later, on the 8th February, 1977 Violi’s younger brother Francesco was shot and killed with a shotgun. Following his release from prison in 1977 – Violi had suffered the same fate as his boss, Cotroni, when he received a 12-month sentence for contempt from the government inquiry – Violi and Nicolo Rizzuto had a sit-down to iron out their differences which didn’t produce the desired results. Violi had asked New York for permission to kill Rizzuto which was denied. Rizzuto, who along with being connected with the Bonanno’s was also closely connected to the Cuntrera-Caruana Mafia clan, more so after they themselves moved from Sicily and took up residence in Montreal during the 60s. The Cuntrera-Caruana clan had a number of connections in Venezuela which is where Rizzuto then left for after leaving Canada and his son Vito behind. Former boss of La Cosa Nostra Tomasso Buscetta confessed to American authorities that Rizzuto had confided in him that he went to Venezuela because of Violi’s plans.

In 1978 with Nicolo Rizzuto in Venezuela Paolo Violi was invited to a club, he once owned, by Vincenzo Randisi who along with his brother Giuseppe now owned the newly named ‘Bar Jean-Talon’. On January 22nd thinking he was there to play cards Violi was murdered. Dominic Manno, Rizzuto’s brother-in-law and Agostino Cuntrera were both found guilty in being involved in the murder of Violi. Manno received 7 years and Cuntrera 5 years for their roles.

By the time Vincenzo Cotroni died of cancer aged 74 on September 19th, 1984, as one legacy was left and a new one begun, the Rizzuto crime family had gained full control of Montreal.

But for how long?

The Real Truth Behind Apalachin & The Top Hoodlum Program 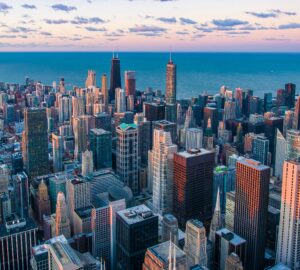 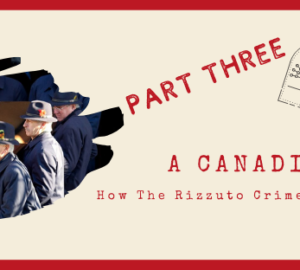 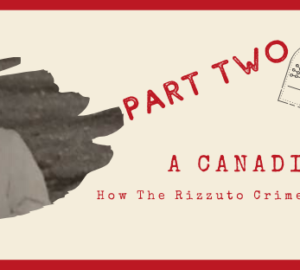