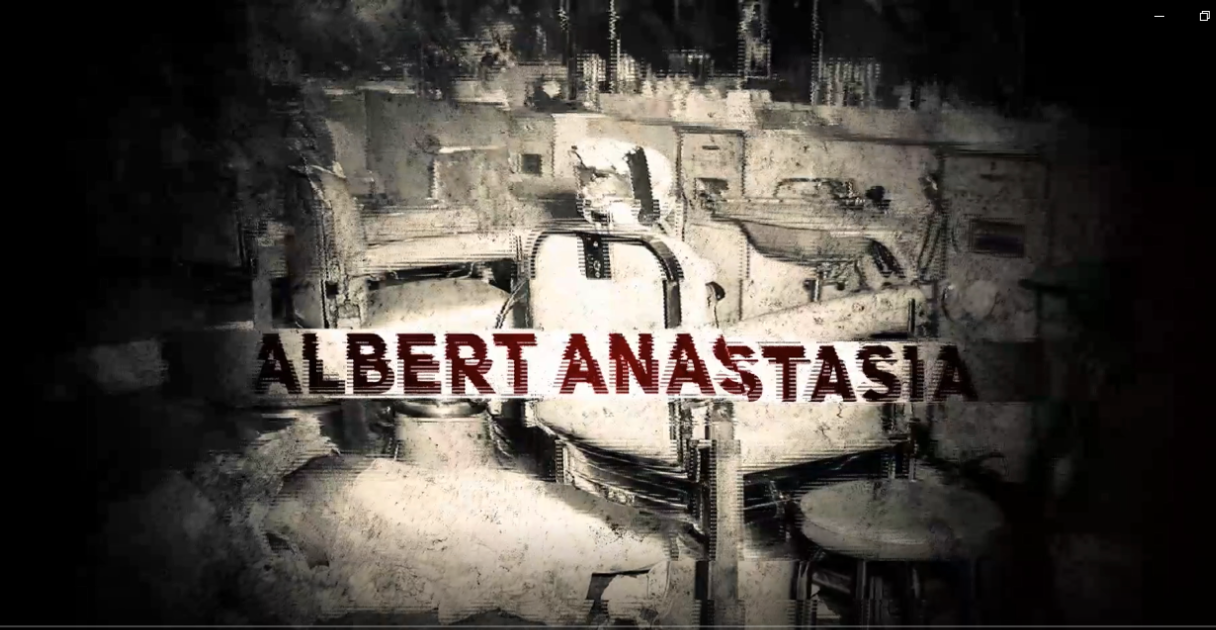 From nearly being sent to the electric chair in the early 1920’s, to becoming one of the most formidable and intimidating mob bosses of his generation, leading Murder Incorporated and building powerful allies along the way. We follow the journey of the mob’s Lord High Executioner as his rises through the Mafia ranks and ultimately falls in spectacular style in a Manhattan Barbershop.

This is the story of Albert Anastasia.

A Canadian Affair: How The Rizzuto Crime Family was Born: Part One

A Canadian Affair: How The Rizzuto Crime Family was Born: Part Two