The Lufthansa Heist was one of the biggest cash thefts on American soil, it has been popularized in many a book and movie, the biggest being Martin Scorsese’s Goodfellas. Goodfellas was of course the movie where Robert De Niro portrayed Jimmy Burke, who, in the movie had his name changed to ‘James Conway’ (which was in-fact his birth name), and not forgetting the book written by one of the organizers himself ‘The Lufthansa Heist – By Henry Hill’.

On December 11, 1978 a group of men waited inside a Ford Econoline 150 in the pre-dawn darkness that fell over the tarmac at John F. Kennedy Airport in New York City. At 3:12 am., they backed the van up to one of the airport terminal’s loading ramps and then, with masks pulled over their faces and various firearms drawn, quickly and skilfully stole $6 million in cash and almost a million in jewelry from a vault in the airport, a haul which would be worth $22 million today. 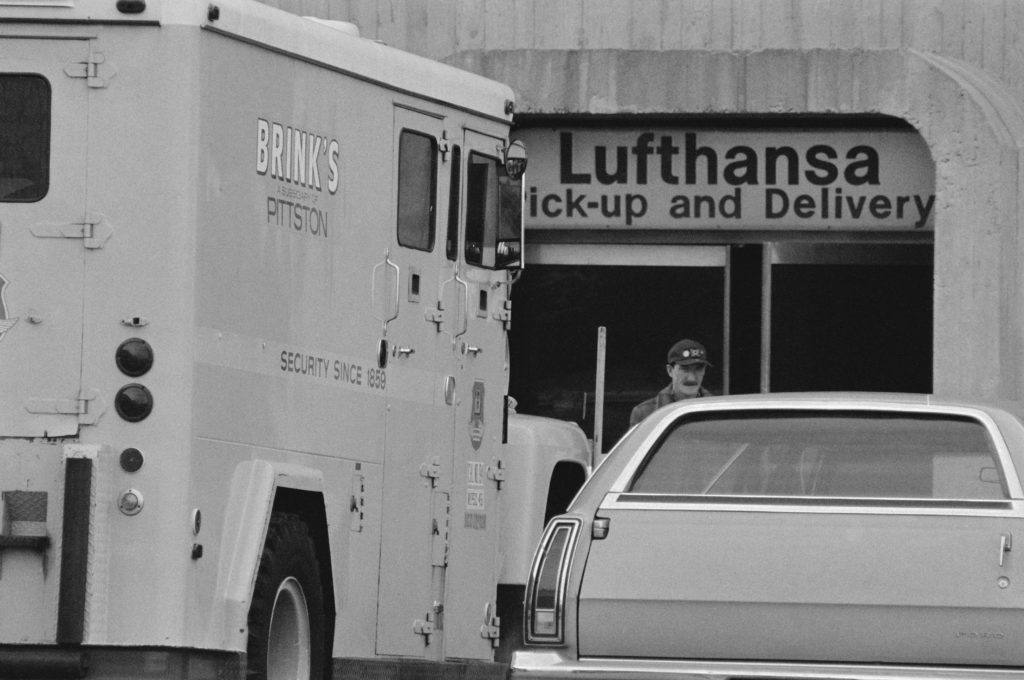 One thing that made the robbery even more famous than the amount of money stolen was what happened afterwards.

Jimmy Burke, who set up the robbery, began to kill off one-by-one all of the members of the heist crew over the course of 6 months because they either brought heat on Burke by being careless with their share of the money, buying mink coats, jewelry, Cadillacs, etc or Jimmy Killed them because he didn’t want to share any of the $6,000,000.

The legendary crime has bewildered the FBI, until now, when they began searching the home of the daughter of the late Jimmy Burke in Queens.

There they uncovered human remains beneath the house, those remains belonged to Paul Katz, an associate of Burke and who stored stolen goods in a warehouse for both Burke and Vincent “Vinnie” Asaro, a captain in the Bonanno crime family.

Asaro harbored suspicions that Katz was an informant after the warehouse was raided. Asaro told an informant that he and Burke murdered Katz with a dog chain in 1969 and buried the body in cement within an empty house. 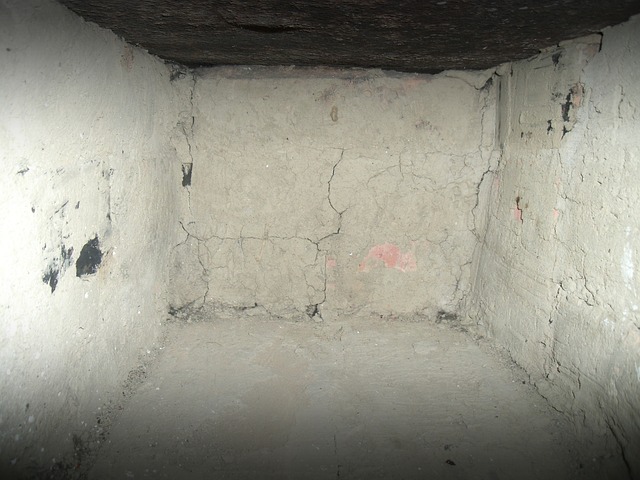 Asaro then instructed his son Jerome to dig up the remains and bury them beneath the home of Jimmy Burke’s daughter, who was working as an informant currently working with the government Asaro regarding the Lufthansa heist complained that

“We never got our right money, what we were supposed to get” and criticized Burke, saying that “Jimmy kept everything”.

Both the Lucchese and Bonanno crime families were involved in the heist. Asaro and four others, including his son and the high-ranking Bonanno member Tommy D’ DiDiore, have been indicted on a surfeit of charges including extortion, robbery, arson, and murder.

Asaro, now in his 80’s, and his son were brought to charge for the 1969 murder of Paul Katz and the 1984 robbery of $1.25 million worth of gold salts from a Federal Express employee, and with the charges related to the Lufthansa heist.

James Burke had never been arrested for the Lufthansa Heist due to not enough evidence, probably because he had disposed of those that had helped him.

He died on April 13, 1996 while being treated at Roswell Park Cancer Institute in Buffalo, New York, for lung cancer.