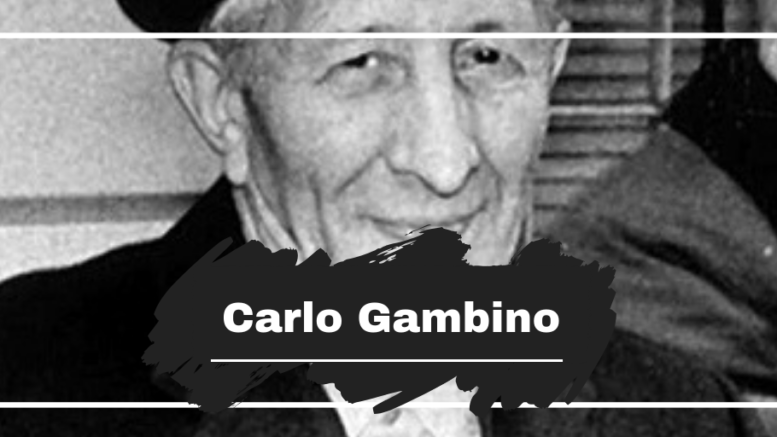 On this day in 1902 one of the most notorious Mafia leaders was born in Palermo, Sicily. Carlo Gambino was one of the mobs most notable bosses and the largest crime family in the US still goes by the name of the Gambino Crime Family, the family that Carlo took over from Albert Anastasia after his assassination in 1957.

Carlo was said to be a great family man, but even that couldn’t curb his enthusiasm for money and power. He would go on to lead the family up until his death in 1976, earning the family over $500,000,000 a year, giving the nod for many contracted hits, running the family with an iron fist, and somehow never received an attempt on his life in that time. He died of a heart attack on October 15, 1976, at the age of 74, while watching his beloved New York Yankees at his home in Massapequa. His funeral was said to have been attended by at least 2,000 people, including police officers, judges and politicians.

Prior to his death he has overlooked Aniello Dellacroce for the top role, and instead he kept it in the family, offering Paul Castellano the chance to step up as the new Gambino boss.