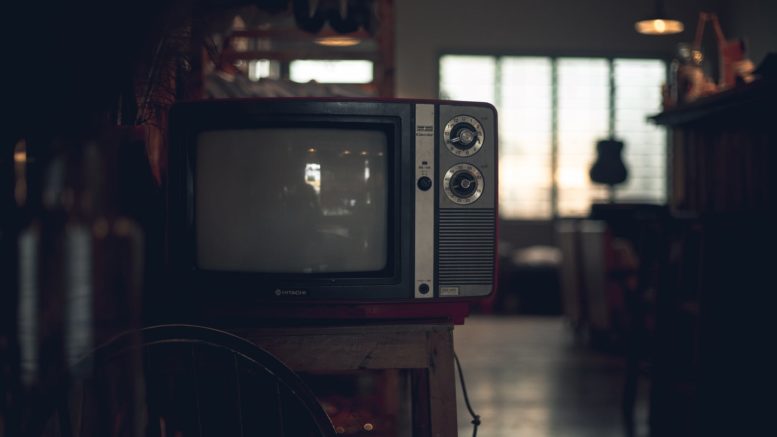 With our articles about the top mafia books and the best mafia movies, it only makes sense to come up with this list of the top 7 gang-related TV series. All of these shows have been critically-acclaimed, heavily awarded, and have grabbed the attention of millions around the globe. Here’s a little about each one of them.

Without a doubt, the most popular mobster TV show of our age was The Sopranos. The series ran from 1999 until 2007 and strapped to the chair millions of fans worldwide. The storyline followed Tony Soprano (played by James Gandolfini) and how he navigated life between being a family man and a mob boss. The show has won too many awards to list them all, but some of the most recognizable successes are 21 Primetime Emmy Awards, five Golden Globes, and two Peabody Awards.

What more exciting mob show to watch than one coming straight from Naples, Italy? Gomorrah’s been running since 2014, and a prequel feature movie is expected to air, though the official release date is yet unknown. At the center of Gomorrah’s plot is Ciro Di Marzio—a member of the Savastano family—and the challenges that he and his people face during a violent rivalry with another family. Gomorrah airs on Sky Italy (broadcast on SundanceTV in the US) and is one of the most critically acclaimed shows on the network.

Bad Blood is a Canadian production presenting the story of the Montreal-based Rizzuto family headed by Vito Rizzuto (played by Anthony LaPaglia). Initially planned as miniseries based on the book Business or Blood: Mafia Boss Vito Rizzuto’s Last War, following a successful release the show was renewed for a second season. The first season is available for international viewers on Netflix, with the second one expected to also stream on the platform sometime this year. There’s no official word yet whether there would be a third season of the show. This year Bad Blood won in two categories at the Canadian Screen Awards.

Lilyhammer is a joint Norwegian-American production that ran for three seasons between 2012 and 2014. The TV series depicts mobster Frank “The Fixer” Tagliano’s (Steven Van Zandt) move from New York to the Norwegian town of Lillehammer as a federal-protected witness. For non-Norwegian viewers, the show is available on Netflix with Van Zandt saying for the Rolling Stone magazine that with Lilyhammer “Netflix completely shook up the world.” This show was the first time that the streaming company had ordered exclusive content.

Another dual-country production by Netflix, the Colombian-American Narcos quickly became a global hit. The three-season series ran from 2015 to 2017. During the first seasons Pablo Escobar is at the center of the plot, and the last season follows the events after his fall. A‌ fourth season was supposed to air, but instead, it was released as the first season of the Narcos: Mexico spin-off. Narcos has two Golden Trailer Awards, a first prize from the Guild of Music Supervisors Awards, and a bunch of nominations. Netflix’s critically-acclaimed show quickly became a household name, even inspiring an online slot machine and a variety of merchandise.

Another hugely successful TV series—Sons of Anarchy—ran for seven seasons from 2008 until 2014 and depicted the life of the Teller-Morrow family and the SAMCRO outlaw motorcycle club. The show was critically-acclaimed throughout its airings and attracted a mass of international fanbase. The technical adviser for the show was a real-life Hell’s Angels member David Labrava who also appeared as one of the characters during the show’s last two seasons. A‌ comic book, a novel series, and a computer game are among the entertainment creations that the show inspired. 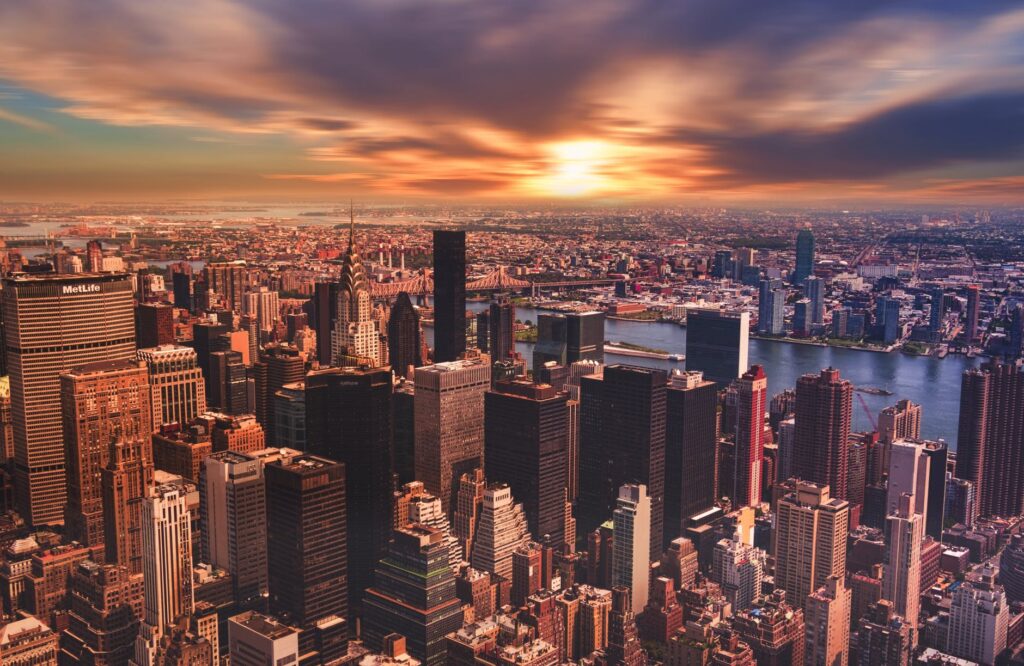 The final show on our list of the top 7 TV series about mobsters is set during the Prohibition era and depicts politician Enoch “Nucky” Thompson’s (played by Steve Buscemi) life as the de-facto ruler of Atlantic City. An interesting fact about the show is that the pilot episode cost $18 mln and was directed by none other than Martin Scorsese. Boardwalk Empire ran for five seasons between 2010 and 2014 and won 20 Emmy‌ Awards and two Golden Globes among many other achievements and nominations.