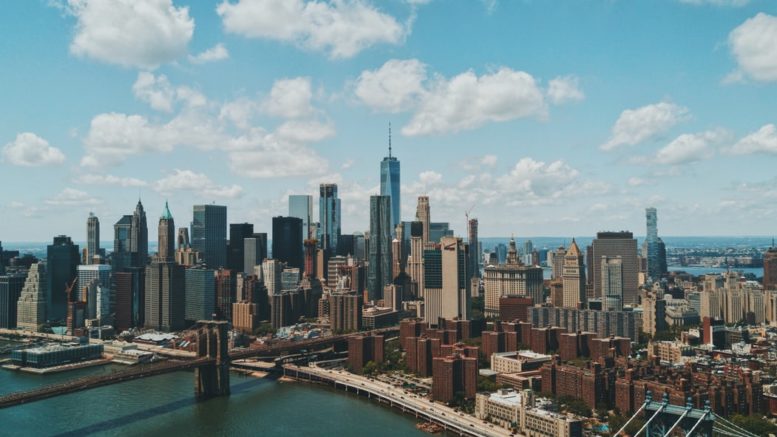 For tourists and residents, New York City offers a world of excitement to unlock: There are numerous museums, restaurants, shops, neighborhoods, and famous sites to visit, so many that even lifelong New Yorkers will never be able to see them all in their lifetimes. And it’s also a great city to visit if you’re a huge fan of all things related to the mob.

Here are the places mob lovers absolutely must check out in NYC:

The Museum of the American Gangster

Although tiny — it’s only two rooms — the Museum of the American Gangster is not to be missed. It’s located in the East Village above a former speakeasy (which you can also tour) that was popular with famous gangsters like Charles “Lucky” Luciano, Al Capone, and John Gotti. Inside you’ll find memorabilia from the Prohibition era, in addition to relics related to John Dillinger, the Saint Valentine’s Day Massacre, and many more.

If you’re able to get a seat at the very-exclusive Rao’s Restaurant in Harlem, it’s a must. This cash-only Italian restaurant has only a few tables and booths. It’s known for both its connections to the actual mob and the fictional mob (several regulars have appeared in Goodfellas and The Sopranos). The bar stayed open during Prohibition, and the Genovese crime family were known for being regulars once upon a time. More recently, in 2003, Louis “Lump Lump” Barone killed a member of the Lucchese crime family there after they got in a fight over a singer’s performance. So yeah, it’s not to be missed — if you can get in.

But the mob has long been known for holding meetings in restaurants and social clubs. For example, Umberto’s Clam House was made infamous after Joseph “Crazy Joe” Gallo open fire in 1972, only two months after the restaurant opened. The best part? Bystanders suspected that he opened fire because he didn’t like the food. Then there’s Sparks Steak House, which is known for its Gambino family connections and 1985 hit, where boss Paul Castellano was killed. 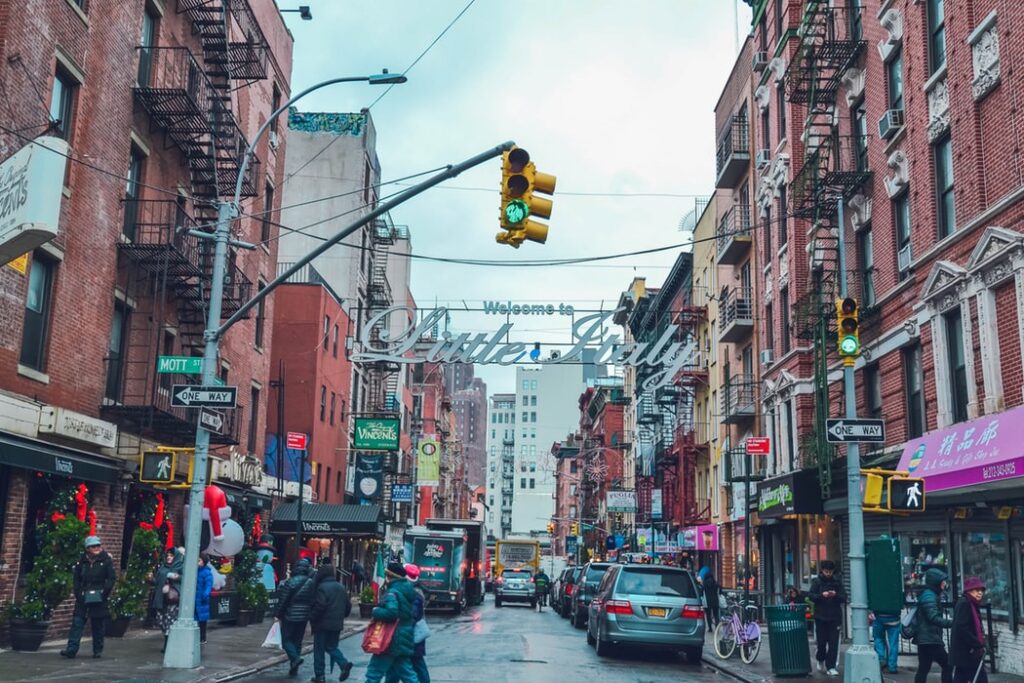 Many hotels, businesses, restaurants, and clubs that were once famous for mob ties or deaths are now no more, but you can still visit the location and use your imagination. The barbershop in the Park Sheraton Hotel at 870 7th Avenue — now a Starbucks — was once most infamous for the mob hits of Arnold Rothstein in 1928 and Albert Anastasia in 1957. Although the barbershop no longer exists, the hotel is now called the Park Central Hotel, which you can definitely stay in.

Then there’s the Knights of Alto Social Club, which used to be located at 247 Mulberry St (it’s now a boutique). Among the regulars were Lucky Luciano, Albert Anastasia, and Carlo Gambino. Decades later, the Gambino family purchased the business and renamed it the Ravenite Social Club. And when John Gotti became head of the family, he moved his headquarters from Queens to the Ravenite.

How to Spend Your Downtime

Walking around NYC all day can be exhausting. Need some ideas for how to spend your downtime when you’re too tired to move anymore? Keep the mob theme going with plenty of entertainment. Watch classics like The Sopranos, Goodfellas, The Godfather, The Untouchables, or The Departed. Catch up on your reading with books like Black Mass by Dick Lehr and Gerard K. O’Neill and Cocaine Kingpins by Sybil Jensen. Play some Werewolf, which was invented in 1986 under the name Mafia. Or make a Mob-themed cocktail to kick back and unwind.

When it comes to touring New York for all things related to the mob, there’s no shortage of things to do. Do some more research beforehand and you’ll quickly be on your way to creating your own personalized mob tour of NYC that will be truly unforgettable. But if you don’t want to do all the work yourself, there are numerous official crime tours of NYC you can try out instead.