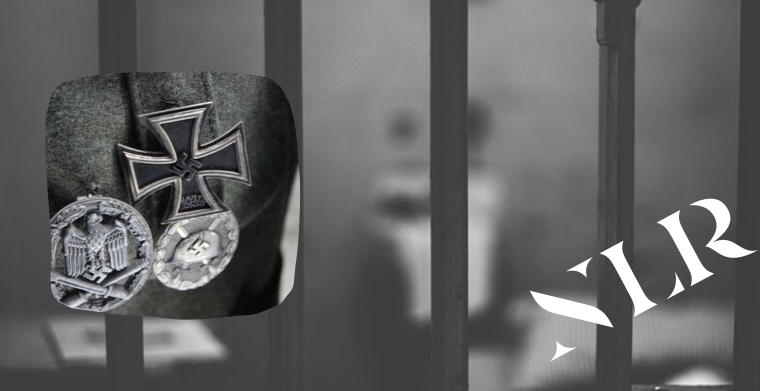 From time to time we tend to wander off the Mafia/Mob circuit and look at prison gangs. In the past we have covered the like of MS-13, Bloods and Crips and The Aryan Brotherhood. Talking of the latter, the Nazi Low Riders which we are going to focus on today was a spin-off from the Aryan Brotherhood.

So how did The Nazi Low Riders come about, and who are they?

They were first heard about back in the mid 1970’s but weren’t on police radars until the early part of the 1990s. The name derives from the German Nazi party (White supremacy) and from a play on the term used for Hispanic gangs (Low Riders). They started as a group that provided muscle for the Aryan Brotherhood but soon became a strong outfit themselves with connections to the likes of the Ku Klux Klan.

Who Are Their Enemies and Allies?

They are allies of the larger and more notorious gangs, the Aryan Brotherhood, Mexican Mafia and Public Enemy No. 1. Their main rivals are the Bloods, the Crips, the Black Guerrilla Family, MS-13, Norteños, and Nuestra Familia.

There are three levels of structure to the NLR, you have the seniors, the juniors and the kids.

The seniors have all been active for at least five years and been elected by at least three other senior members.

Below them are juniors, who cannot themselves induct new members but can attempt to recruit potentials.

Kids come from gangs like Public Enemy No.1, and the senior member who inducts them becomes their mentor.

How To Spot a Nazi Low Rider Member

Perhaps the easiest way to spot an NLR member, like many other gangs, is to look for the tattoos they have. Typically there will be SS or Swastikas on show. A member could also have the words ‘Nazi Low Riders’ tattooed on themselves, or even the logo.

The logo is comprised of a skeletal eagle holding a swastika with the letters of the group, based on the Reichsadler symbol.