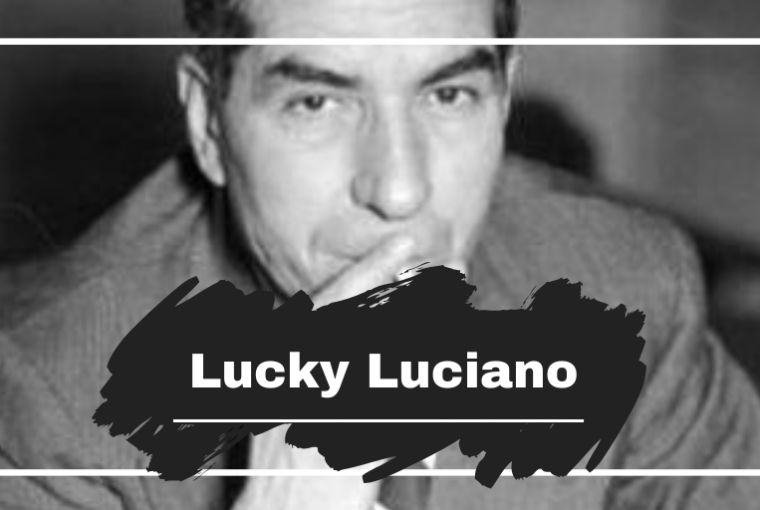 On this day in 1962 we marked the passing of an all-time great. Lucky Luciano had attended a meeting with Martin Gosch at Naples International Airport to discuss a film based on his life. Upon leaving Lucky collapsed and died from a heart-attack. The Chairman and Founding Father of the mob left an incredible legacy behind him.

It was on February 1946 that Lucky Luciano would say his final farewell to the United States, until his body was brought back in a casket almost twenty years later.

He was initially serving a 30 – 50 year stretch behind bars in the US after 62 counts of compulsory prostitution were filed against him, however such was Luciano’s power that he struck a deal with the State of New York to help protect the waterfront from German invasion during World War II. The government were fully aware that the Mafia controlled the waterfront and also had Mafia connections in Sicily, and with the help of Albert Anastasia they kept the docks tight throughout the War with no strikes.

In return for the valuable information and cooperation, Thomas E. Dewey who had been promoted to Governor had to reduce the sentence that Lucky received and instead let him go free as long as he did not resist deportation to Italy.

On the night prior to his 17-day trip back to Italy, Lucky shared a spaghetti dinner on the freighter he would be travelling aboard with 6 dinner guests, one being Albert Anastasia. 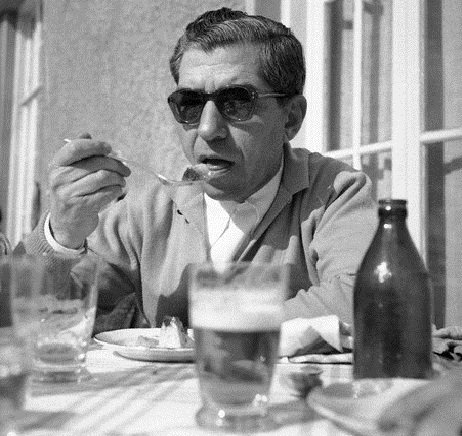 Lucky wasn’t done just yet, and he still held considerable power with the American Mafia. At the end of the same year that he was deported to Italy he managed to secretly enter Cuba for the Havana Conference that would take place towards the end of the year. Lucky entered the country a few months prior to the conference, living in the Miramar area of the city.

Cuba was obviously closer to the United States which meant that he could still sit at the top of the family tree and run operations.

It wasn’t too long after the meeting that the US government received word that Luciano was out of Italy and residing in Cuba so they decided to take action. The government put immense pressure on Cuba to deport him from the country, at one point they were said to put a block on any shipments of narcotic prescription drugs to the country if they didn’t act.

Two days later, Luciano was back on a freighter heading to Italy.

Maybe the Cuba trip was a bad move for Lucky to make, especially as he was publicly hanging out with Frank Sinatra and hitting many of the countries nightclubs. The problem was, that from this day forward Lucky was under tight security up until the day he died.

Over the next 7 years Lucky Luciano would be held up on a number of charges, all minor as you will see below:

The Late 1950’s and The Genovese Trap

Towards the end of the 1950’s Lucky would have to watch a power move from hot-headed mobster Vito Genovese in his attempt to take over the Luciano family which was currently being run by Frank Costello. Luckily, Costello survived a hit in May 1957 but soon stepped down and handed the reins to Genovese. Lucky’s long-time friend Albert Anastasia wasn’t so lucky, he was gunned down later in 1957 making way for Carlo Gambino to take over his family.

In November 1957 just weeks after the assassination of Anastasia, Genovese called a meeting of all the Mafia bosses in Apalachin in effort to approve his new position and establish his power. The meeting didn’t go to plan as 65 mobsters (mostly high-profile) were arrested by law officials who thought it was strange that so many expensive cars were coming through what was a quiet neighborhood.

Genovese was blamed for this fiasco and things would only get worse for him, even Carlo Gambino would switch alliances at this stage after getting what he wanted.

Luciano, Costello and Gambino met for a meeting in Palermo where they discussed a trap to get Genovese convicted on a drugs charge. Lucky paid a low-time drug dealer $100,000 in order for him to implicate Genovese. In 1959 Vito was convicted and sent to prison for 15 years. Most people knew that it wasn’t true as a mob boss would have never directly dealt with a low-time drug dealer but the plan still worked.

All good things must come to an end, and on 1962 The Chairman of the Mob would die from heart attack whilst meeting with American film producer Martin Gosch. The meeting was to base a film around Lucky’s life and after the meeting he collapsed on the floor.

Unbeknown to Lucky Italian drug agents were waiting to arrest him in the hope that he was there on drug smuggling operations.

300 people attended a funeral service for Luciano in Naples and then his body was transported along the streets of Naples in a horse-drawn black hearse. With the permission of the U.S. government, Luciano’s relatives took his body back to New York for burial. More than 2,000 mourners attended his funeral including his long-time friend Carlo Gambino who also gave his eulogy.

Lucky finally managed to get back into America… 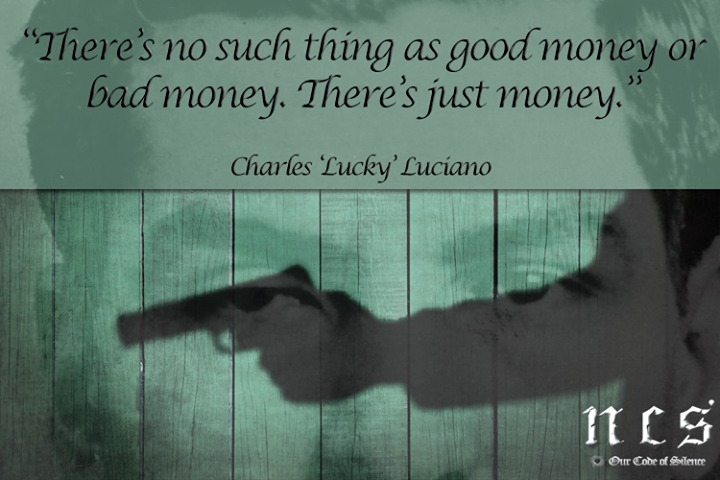