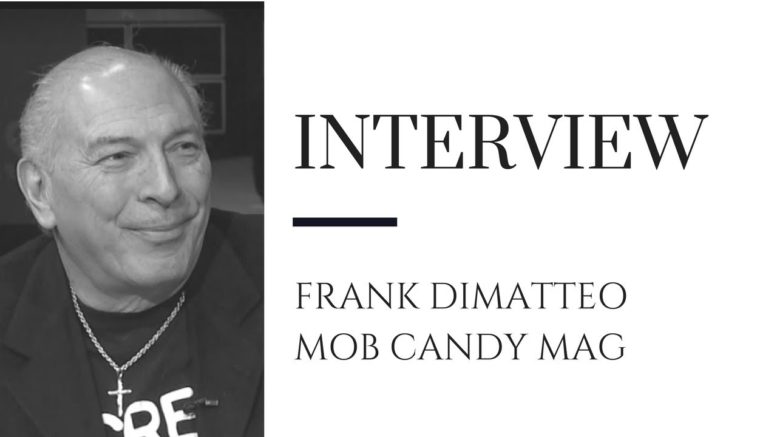 Frank DiMatteo was born and raised in a family of mob hitmen. His father and godfather were also enforcers for the Gallo brothers. DiMatteo’s uncle was a also a bodyguard for Frank Costello and a capo in the Genovese crime family.

With this information on hand, it was only a matter of time until our very own Casey, who also heads-up ‘Uncle Frank’s Place‘ was looking to DiMatteo for an interview.

In part one of The NCS sit down with Frank DiMatteo from Mob Candy Magazine, he tells us what it’s like growing up with the Gallo’s; how the Mob taught him to be a publisher; and what it’s like to take on the Italian American Civil Rights League.

Part 1 of the Interview

Part 2 of the Interview

For more on Frank go to mobcandymag.com.