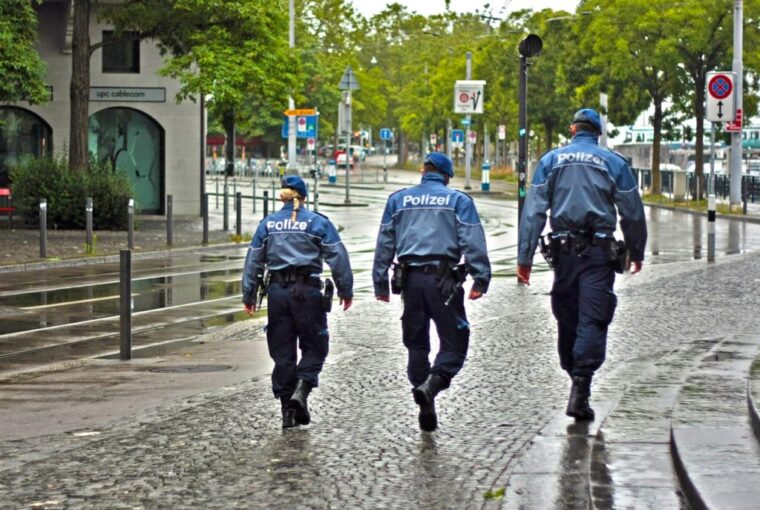 Police have arrested 170 suspects from one of the world’s most dangerous mafia outfits, as they sweep across Italy and Germany executing raids in effort to put a stop to the crime network infiltrating local businesses.

“It concerned all commercial activity and obviously political power as well.”

The Ndrangheta is regarded as one of the world’s most powerful and dangerous Mafia organisations and the FBI claim that the network has over 6,000 members who are divided up into gangs of 160, spread as far as Australia, with infiltration in Germany, Italy, US and Canada.

In recent years their power and influence has said to be stronger than Cosa Nostra, and the hold they have over local businesses is strong, with suspects involved in local bakeries, fishing, funeral services and waste recycling. In Germany, they controlled the supply of pizza ingredients and wine to local Italian restaurants. Once in control, all competition would be driven out of town and locals would have to buy from mob-controlled stores and chains.

Who Were Arrested in the Raids?

Reported so far are 10 local Italian politicians, at least three Italian mayors were also arrested, including a number of city councillors.

In Germany 11 men between the ages of 36 and 41 were detained in Bavaria, Hesse, North-Rhine Westphalia and Baden-Württemberg.

Anti-mafia police in Italy detained another 160 people in the joint operation.

Many of the suspects face charges including attempted murder, illegal possession of firearms and waste transportation.


The Power of Ndrangheta

It is believed there are 100 Ndrangheta families in Calabria and they have become more successful than other Sicilian counterparts because their family ties are closer.

Their structure is horizontal, which gives families more independence, and it has made it harder for investigators to crack than the Sicilian mob – which is based on a hierarchical structure with fewer top bosses.

Who are the Bloods & Crips: What They Stand For & How They Started