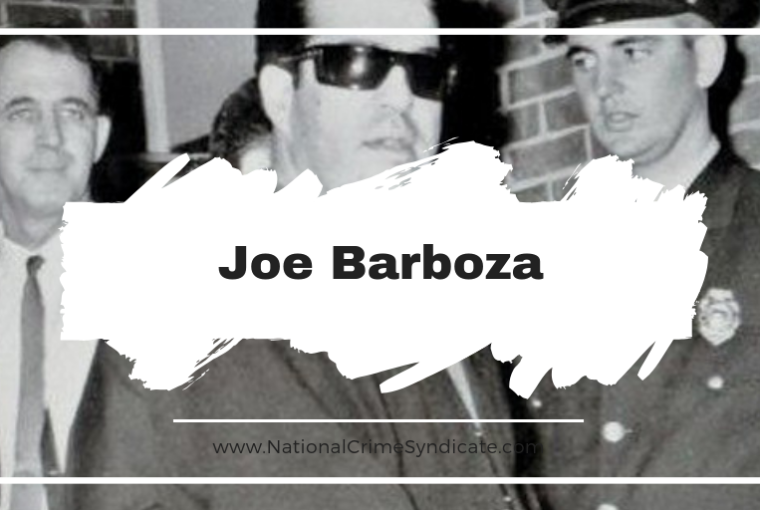 Joseph Barboza also known as ‘The Animal’ due to the fact he bit a man’s ear during a bar brawl, was born 20th September 1932 in New Bedford, Massachusetts.

The Portuguese-American was one of the most feared mob hitmen for the Patriarca Crime Family during the 1960s. He is reputed to have murdered at least 26 men in his lifetime, but that had not yet been proven.

Joe’s father was a middle-weight boxer, who abandoned his wife and four children when Barboza was only twelve, perhaps an explanation as to why Barboza grew up with such a violent nature, however many women put up with his violent nature for their own financial independent gain, Barboza also pursued a career as an professional light heavyweight boxer, his first boxing match on April 18, 1949 against Rocky Lucero in El Paso, Texas and his last fight on September 23, 1961 against Don Bale in Boston, Massachusetts, its believed that Barboza won 8 out of 12 matches, 5 of them ending in knockouts during his boxing career. 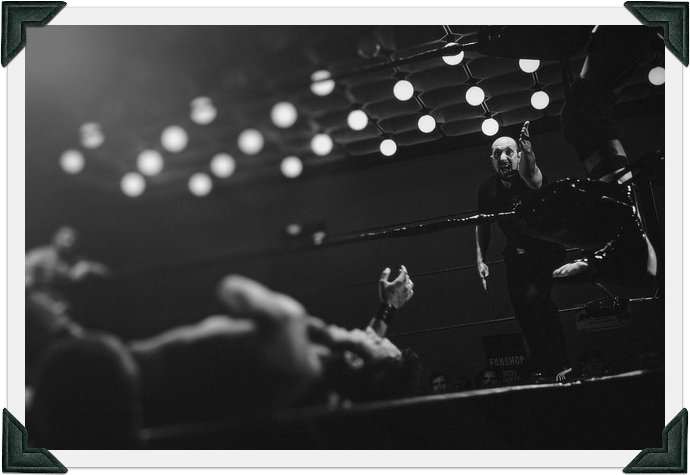 His first taste of prison came in 1950, he was sentenced to Massachusetts Correctional Institution for five years, in 1953 he would lead a wild prison break the largest in the prisons 75 year history Barboza and six other fellow inmates had guzzled contraband whiskey and pilfered amphetamine tablets, overpowered four prison guards and raced away in two separate cars.

During their furlough of freedom they beat random people in the street, cruised the bars in Boston, wandered neighborhoods and were finally apprehended at a subway station in East Boston.

The escape party had barely lasted twenty-four hours. In November of the same year, while awaiting trial for his prison break, Barboza slugged a prison guard in the cafeteria for no reason, then three months later, he tossed a table at a guard’s chest when he entered his cell.

It was widely believed that Barboza had performed contract killings for Raymind L.S. Patriarca.

In January 1966, Barboza was considered a powerful crime figure in the Boston underworld and was often represented by F. Lee Bailey which proved to be a huge mistake. But he was also facing major problems, authorities were watching him like a hawk, they were constantly on his heels, by 1966 his position in the Boston underworld can only be described as turbulent.

The FBI where desperate to turn Barboza into an informant, and when Barboza was sent to prison on a five year term at Walpole, Barboza turned informant, eventually testifying against Raymond Patriarca before becoming one of the first informants to enter the Witness Protection Programme.

The government told Barboza his wife and children would not be protected unless he agreed to testify. The government also promised to set him up in his own restaurant—and plastic surgery to change his appearance and further protect Barboza and his family—but it did not fulfill either of these promises.

Barboza testified against many high ranking members of the New England Family, La Cosa Nostra was willing to pay Barboza $25,000 to quit talking, Barboza took an interest and raised the price to $50,000, the deal was agreed but after Barboza consulted his lawyer the deal was turned down.

Barboza wrote to the Boston Herald

Barboza was paroled in October 1975 and moved into a $250-a-month apartment as “Joseph Donati”. He took the last name from small-time underworld figures, identical twin brothers Richard and Robert Donati. After he was befriended by small-time South Boston hoodlum James Chalmas, Gennaro Angiulo found out where Barboza was.

On February 11, 1976, Barboza left Chalmas San Francisco apartment; as he was walking to his car, he was hit by four shotgun blasts at close range. He was killed instantly. Although he was armed with a Colt .38, Barboza never had a chance to draw it.

F. Lee Bailey was quoted as having said Barboza’s death was “no great loss to society.” On the other hand, Barboza’s young daughter never recovered from her father’s death.

Ilario Zannino, chief enforcer of Gennaro Angiulo, was later overheard on a hidden bug saying that it was J.R. Russo who had assassinated Barboza. In the conversation, Zannino described Russo as “a genius with a carbine”.

Anthony Corallo: Born On This Day in 1913