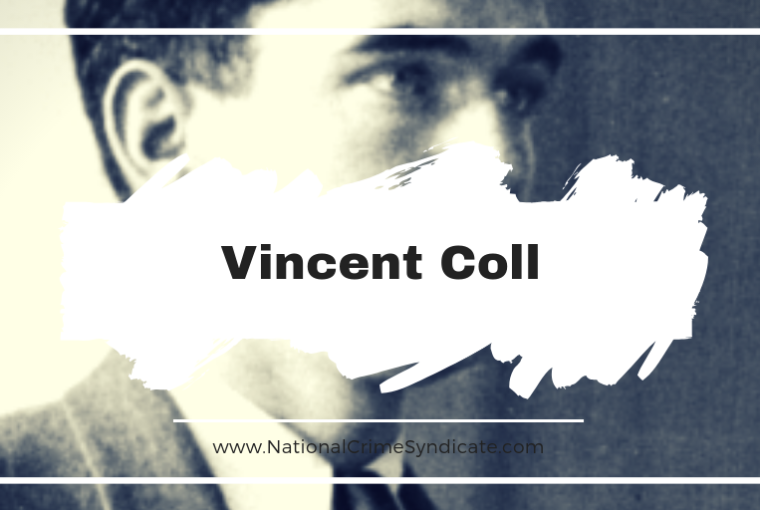 Vincent was born Uinseann Ó Colla in Gweedore, a small town in Co. Donegal, Ireland. His parents emigrated to the United States a year later after his birth, and of all the places to emigrate to, they settled in ‘The Bronx’. Coll was not raised by his parents, but by an elderly lady who classed him as her own. Coll was expelled from many catholic schools within the area and eventually joined The Gophers street gang, becoming the apprentice of Dutch Schultz.

Coll had the ‘didn’t care’ attitude, he was ruthless and that made him an expendable asset to Schultz, Coll would often kidnap mobsters and hold them for ransom, at the age of 19, Coll committed his first murders in the killing of Mary Smith and bootlegger Anthony Borello who would not sell alcohol on the orders of Schultz. It wasn’t long before Coll wanted to do something on his own, he decided without the permission of Schultz to rob a dairy, instead of apologizing for his actions, Coll demanded to be an equal partner with Schultz, Schultz declined and a war broke out between Colls gang and Schultz’s gang, Colls brother Peter was caught in the crossfire and was shot when he was driving down a street in Harlem.

July 28th 1931, Coll attempted to kidnap a low ranking member of Schultz’s gang Joseph Rao, the attempt failed and a fire fight ensured, caught up in the crossfire was a crowd of children, and one five year old boy Michael Vengali was shot in the abdomen and killed by mistake. Coll was sent to trial but was eventually acquitted in December of that year.

Schultz and fellow underworld figure Owney Madden had put a 50,000 dollar bounty on Coll’s head, Schultz even offered a mansion within Westchester to whoever could kill Coll.

February 1st 1932 5 gunmen raided Coll’s apartment, Coll was not there, but 3 of his mobsters were killed and another three injured in the process, luckily for Coll, he turned up 30 minutes after the incident. 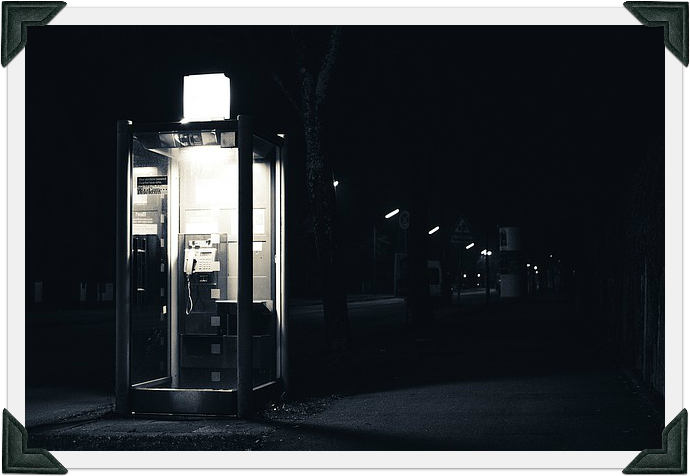 However, the following week on February 8th at 12.30am, Coll was in a telephone box talking with Madden demanding $50,000, keeping Coll talking allowed Madden to trace where Coll was calling from, three men arrived in a dark limousine, one waited behind the wheel whilst the other two got out they entered the drug store where Coll was located on the phone with Madden, one gunman uttering the words ‘Keep cool, alright?’ to the drug store owner, before pulling out a Thompson sub-machine gun and opening fire on Coll, 15 bullets were found by the coroner on Coll’s body, however it was also stated that more might have passed through, his killers returned to the limousine and drove off, to never be identified, and Coll was dead.