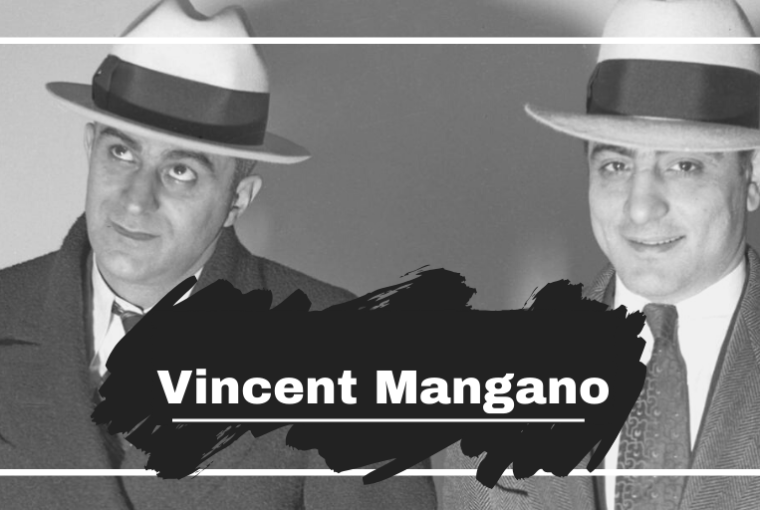 Vincenzo Giovanni Mangano was born March 28th 1888 in Palermo, Sicily, he was nicknamed by the Brooklyn newspaper ‘The Executioner‘ and was the head of the Mangano Crime family (Mineo Family in 1931, then more commonly known as the Gambino’s from the mid 1950’s). He reigned as family boss from 1931 until his death in 1951. His brother, Philip, was a capo/consigliere during this period.

Vincent was one of the bosses who retained the old ways and therefore resentment soon grew from new mob leaders, one of these being Albert Anastasia. Anastasia would rather spend his time with other mob bosses such as Charles Luciano, Frank Costello and Louis ‘Lepke’ Buchalter, and due to Anastasia’s neglect, Vincent grew to resent and mistrust Anastasia. Both men regularly argued often having to be pulled apart, more likely due to the fact that Mangano was no match for his much younger underboss Anastasia.

Mangano, being a Mustache Pete era boss, who followed the rules of honor, tradition, respect, and dignity, was still a main part of the mob, unlike Maranzano and Masseria. This was probably due to the fact that Mangano was much more forward than the other bosses, so was allowed to keep his seat when Luciano restructured the mob.

It took a whole 20 years for the Anastasia feud to come to a head, and Vincent would meet his end at the hands of the Mad Hatter, or so it is widely believed.

In 1951, Anastasia was to overhear a plot to wipe him out. Shortly after this, Phil Mangano was murdered near Sheepshead Bay, Brooklyn on April 19th 1951, on the same day Vincent also vanished but Vincent’s body was never recovered. 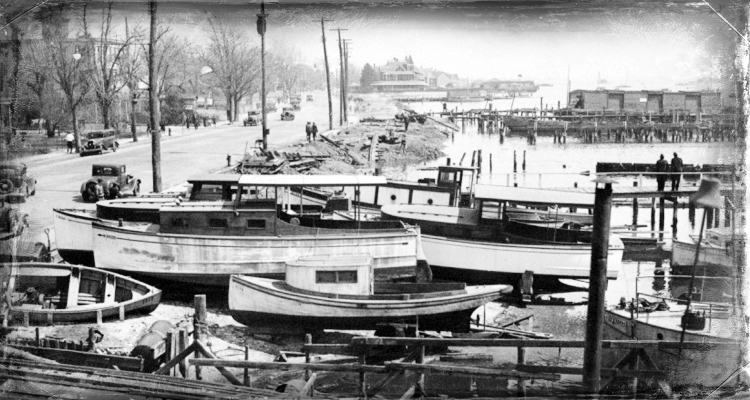 Anastasia never admitted to being involved in the Mangano murders, he manged to convince leaders of other mob families that Mangano had been plotting his demise, a claim that was later backed up by the likes of Frank Costello.

Anastasia was then named the new boss of the family therefore changing the name to The Anastasia Crime Family.