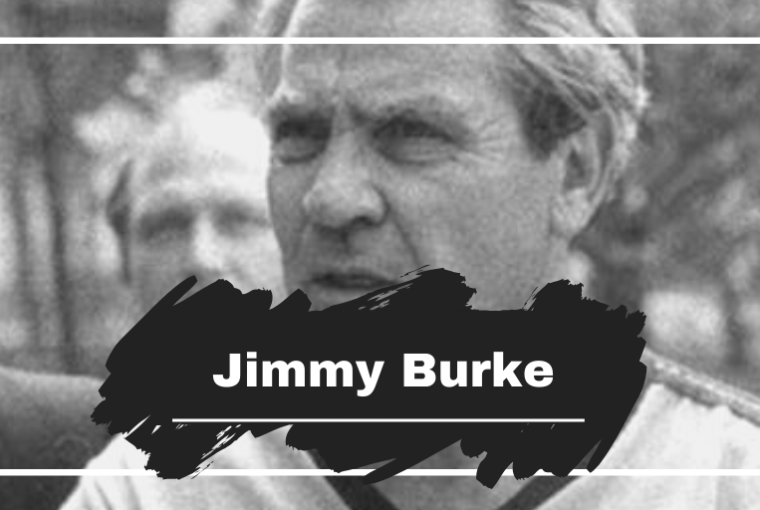 James “Jimmy the Gent” Burke was one of the most notorious Irish-American gangsters of all time, a violent, ruthless criminal responsible for countless murders and one of the largest cash robberies in American history.

Ironically Burke was never a member of the Mafia, but did spend most of his career working closely with made mafia men and the associates of two of the New York Crime Families.

Born James Conway on July 5, 1931, in New York, he never knew who his father was. His Irish mother, Jane Conway, placed him in a foster home when he was two, and he spent his earliest years in a Catholic orphanage. A lot of Burke’s young life was marked by severe abuse, as he was passed from one foster home to another. Some foster parents treated him kindly, while others abused him physically and sexually.

In 1944, when Burke was 13, his foster father lost control of his car when he turned to hit Burke in the back seat. The man was killed, and his widow, who survived, blamed Burke and beat him regularly. 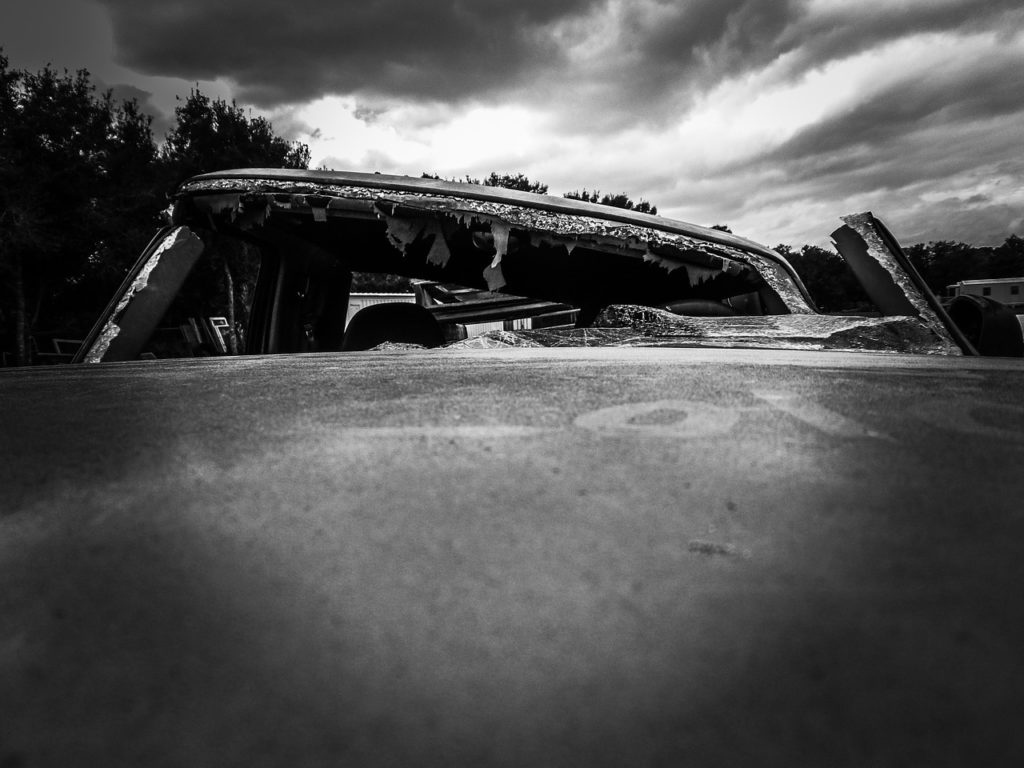 Eventually the Burke family of Rockaway, Queens, adopted him. His life with them was pleasant and calm, and even years after he had established himself as a criminal player, he visited them several times each year and sent them money. Burke’s first taste of work life was as a bricklayer, this job would enable Burke to build up his strong physique, however this job did not last long, he was soon scheming and pulling off odd crimes, and he was often caught for committing these crimes.

When Burke was 18, in 1949 he was sentenced to 5 years in prison, whilst in prison, he had quite the tough guy reputation, he performed murders from behind bars due to his connections with the Italian mob, and the fact that he kept his mouth shut about his partners earned him points with the Mafia.

After his release, Burke continued to make a name for himself, doing petty and profitable crimes such as hijacking, cigarette smuggling, drug dealing and armed robbery. In order to keep his victims in check, he often resorted to murder in the most violent of ways, he was content to murder almost anyone, whether he did this by himself or ordering someone else to carry out his dirty work, he killed off anyone from informants to witnesses, and even fellow mobsters in order to get a cut of a scam.

Aside from his violent personality, he also was a charming gentleman, helping out strangers such as an old lady who complained that her son, a criminal, wouldn’t pay back a $5,000 loan, he himself paid it and then killed the son.

In 1962 after he discovered his fiancée’s ex-boyfriend was stalking her, shouting at her on the sidewalk, driving by the house repeatedly and calling her, he took it upon himself to get rid.

On the day of the wedding, cops found the boyfriend’s body inside his car, chopped up into a dozen pieces.

Burke ran an informal mob crew whose members included the notorious Henry Hill, they based themselves at a bar owned by Burke called Robert’s Lounge, it was a supposed burial site and the place that Burke and his crew dreamed up their most fearless plans, including the most reckless of plans involving Burke and Hill, when they beat up a Florida man and were sentenced to 10 years in prison.

Upon there release after six years they both returned to organized crime, and soon after came the Lufthansa Heist. Under Burke’s planning and recruitment, a team of mob associates robbed the Lufthansa cargo hold at John F. Kennedy International Airport in Queens. They got away with almost $6 million in cash and jewelry, the largest robbery of its kind at the time, this job was to make Burke and his bosses rich, but also very paranoid.
Most of the robbers that carried out the heist ended up dead, and Henry Hill a trafficker who had become addicted to drugs was arrested, and faced decades in prison (not to mention Mafia bosses who wanted him dead for dealing the drugs). Hill flipped and ratted out his bosses, his mentors, his friends, and also Jimmy Burke.

Burke was sentenced to 10 years in 1982 for his role in fixing Boston college basketball games back in 1978, however in 1985 he received an additional life sentence for the murder of Richard Eaton, who had swindled Burke out of $250,000 in drug money.