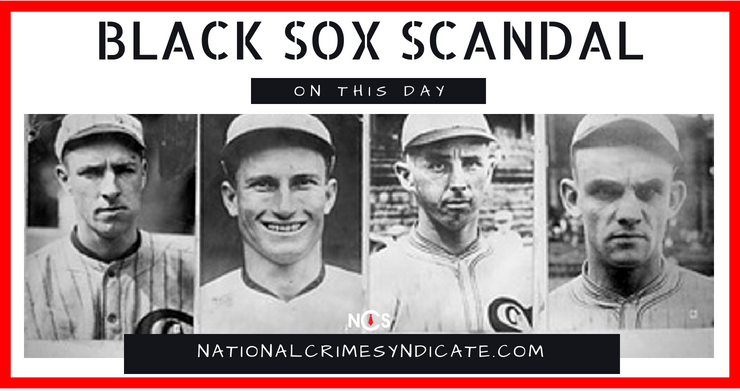 On this day in 1921 eight men were acquitted in the Black Sox Scandal, a scandal which would cement its place in history as one of the biggest Major League Baseball match fixing incidents to have ever happened. Behind it all was one man, Arnold Rothstein,who would never be indicted for his part in the fix. 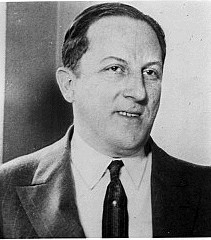 Eight Chicago White Sox players were accused of intentionally losing the 1919 World Series against the Cincinnati Reds in exchange for a payout from Arnold Rothstein.
They were later acquitted in 1921 when the jury deliberated for less than three hours before returning verdicts of not guilty on all charges for all of the accused players. 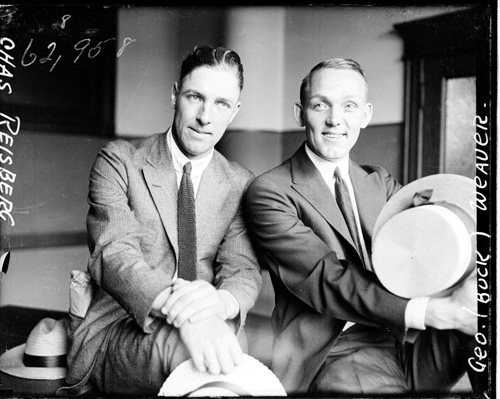 Despite acquittals in the 1921 public trial, Judge Landis permanently banned all eight men from professional baseball.

The players involved in the scandal received $5,000 each or more, with Chick Gandil (the mastermind of the scandal) taking $35,000. Chick can be seen on the far right in the top row in the image below. 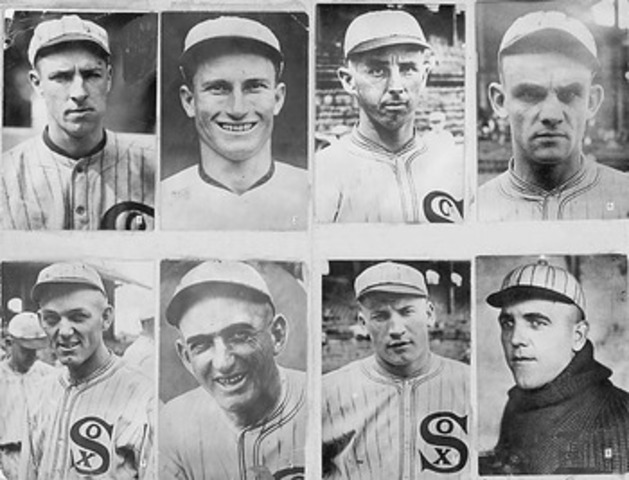 How to Master the Art of Talking to Gangsters