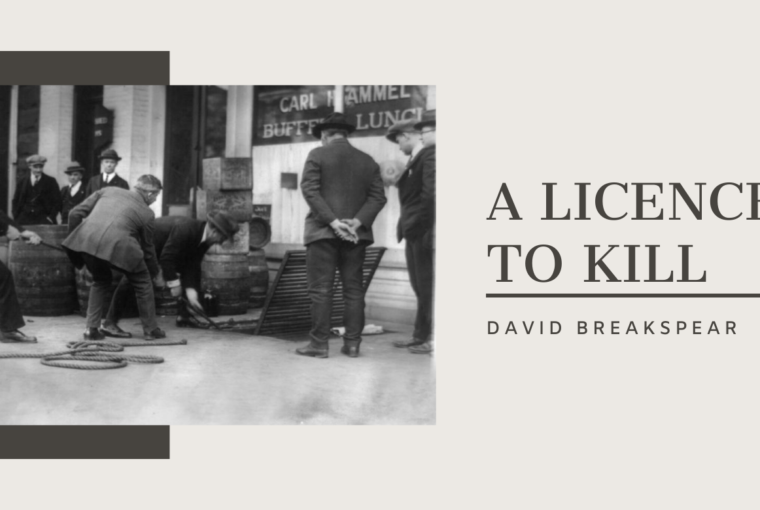 “We are much beholden to Machiavelli and others who

wrote what men do and not what they ought” Lord Bacon

Between the years 1880 and 1920 over four million Italians emigrated to the United States. They were looking for a life that they could not achieve within the poverty of Italy. The illiteracy rate, 70% among citizens of southern Italy was ten times worse than that of her closest neighbours France and Germany. Those in the north dominated the government of Italy and taxed the south heavily. Along with overpopulation, these were big problems in the southern regions of Italy. Natural disasters had hit hard as well. Mounts Vesuvius and Etna were very active at the turn of the 20th century. However, in the early hours of the morning of December 28, 1908, a devastating earthquake destroyed nearly 90% of the buildings in the regions of Reggio Calabria and Messina. The earthquake caused tidal waves (tsunamis) estimated to be over 10 metres high that crashed into Sicily and the coastal villages, towns and cities of southern Italy. The disaster is said to have caused the deaths of up to 100,000 people. By the time that the first world war broke out in 1914, over half a million Italians had emigrated to the United States of America.

Italians travelled to America looking for employment and opportunity.

And for a better life.

However, for most, reality never matched the dream.

In America, on January 16, 1919, the ratification of the 18th Amendment to the United States Constitution which prohibited the “manufacture, sale, or transportation of intoxicating liquors for beverage purposes” was made law.

On October 28, 1919, the National Prohibition Act (Volstead Act) was passed.

America was to become a dry country.

Or was meant to be.

America was thirsty. Previously unorganised crime gangs in America had a licence to print money as demand was met with illegal supply.

Due to the closure of alcohol-related industries, unemployment grew. Families needed feeding. Crime grew, as did the pool of men available.

In 1910, the population of New York City alone had over 30,000 Italian criminals among its citizens. Across all crimes in America (dependant on the actual crime) between 15-50 per cent of those convicted were Italian. Crimes such as assault with intent to kill, kidnapping, blackmail, extortion and murder, convicted Italians topped each of the lists.

Before prohibition was passed into law in America, organised crime, as such, didn’t really exist. However, in return for politicians and police chiefs turning a blind eye to certain illegal activities local Irish, Jewish or Italian gangs would ensure the right candidates would win the vote as directed. Politicians and the police chiefs controlled the gangs before prohibition and national organisation between the criminal gangs changed all that.

As the global ‘Great Depression’ (lasting until the start of World War Two) of 1929 hit, beginning on Wall Street in New York. Then on ‘Black Tuesday’ October 29, 1929, the depression had struck the world, the now ‘organised’ crime gangs became richer and more powerful.

On December 5, 1933, the ratification of the Twenty-first Amendment which allowed states to set their own laws in relation to the control of alcohol saw the end of prohibition. And soon, a decrease in crime.

Prohibition may have finished but with the local, national and international networks created during the bootlegging, rum-running and smuggling period along with the power they built, organised crime continued to grow to the epic proportions within the fabric of American life, history, legend and folklore that it achieved, in business and pleasure.

Connection of Casinos with Mafia and Crime