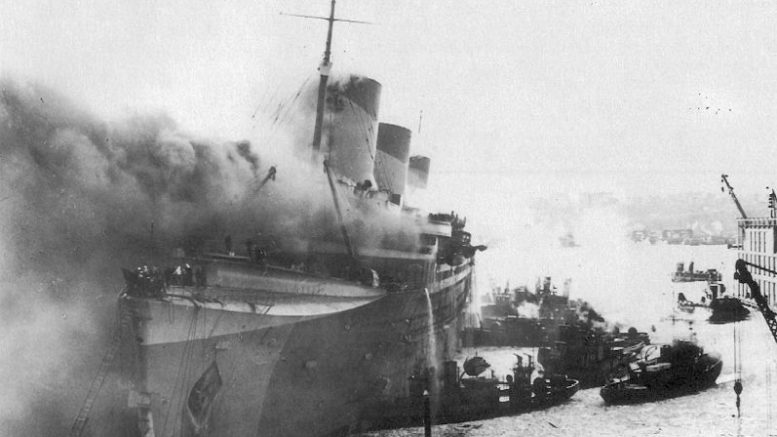 
Little David Petillo was a gunslinger for Al Capone and one of the mobsters who was handed down a lengthy prison sentence alongside Lucky Luciano in 1936 for the infamous prostitution sting.

“Luciano left me to rot in prison while he got a ticket out with deportation back to Italy. That makes him a rat, for cooperating with the government”.

Do you support Lucky’s decision, or do you feel Petillo’s claims are true?