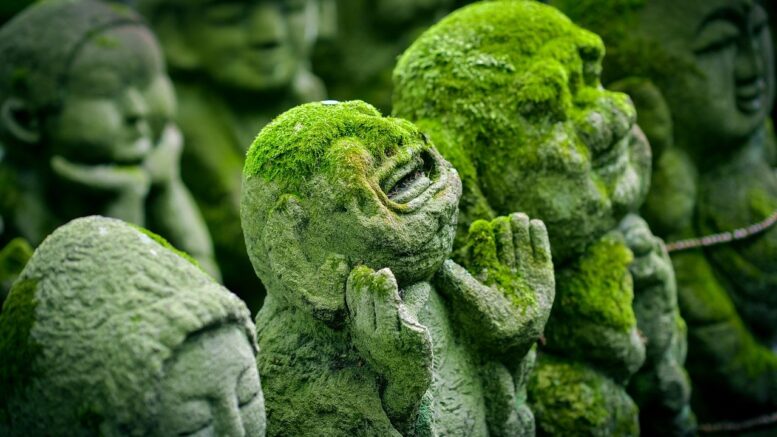 The Yakuza can be traced back to the early 1600’s and back then they were involved with gambling, later moving into protection rackets where they would act as security during festivals where stall operators would open stalls to sell their goods. Each owner would pay a rent for the stall and for the added security.

It wasn’t until the 1800s however, that we would eventually start to hear of prominent names. And one in particular was that of Chogoro Yamamoto or by his better-known alias Shimizu Jirocho, who is arguably the most notorious of the Yakuza, living from 1820 until 1893. His name Shimizu was taken from his domination of the port of Shimizu and his life was depicted in many films during the 20th century. He was a violent crime boss who ended up giving up gambling and became a humanitarian. During his gang years however, he built the foundations of what the Yakuza would become in the later part of the 20th century, and that was a 80,000 strong organization who dominated banking, realty market, to online casino Japan, to drug trafficking across East Asia.

Where Do The Yakuza Come From?

Generally, and in more recent times the small island of Kyushu which is the third largest of Japan’s five main islands has been a breeding ground for future members of the Yakuza. These include prominent leaders and members of the Yamaguchi-gumi (The Yakuza’s biggest outfit, having over 9,000 members, accounting for 30% of the total of Yakuza), such as Ken Shinoda who was born in Ōita.

The other smaller outfits that make up the Yazuka organization are the Sumiyoshi-kai (4,500 members) and Inagawa-kai (3,400 members)

Do They Have Any Rituals?

Just like the American Mafia the rituals have declined over time, and one of those rituals was the Yubitsume. This involved the cutting off of a Yakuza’s member finger, which represented an apology. However, just like the tattoo tradition, this soon became rare due to it being an easy identifier for police. Most of the old rituals and traditions are now merely logged in the annals of history and are rarely performed today.

That said, there are still criteria set, and not just anyone can become a fully fledged Yakuza member.

What Are They Affiliated With?

The Yakuza, believe it or not, aren’t all bad and do have semi-legitimate organizations. For example, if we look at the Kobe earthquake back in 1995 which measured 6.9 and killed over 6,400 people. Well, during this time the Yamaguchi-gumi had their headquarters based in Kobe and offered food supplies using trucks and helicopters to affected areas as well as opening up offices to take care of those who had been affected. This stance alone, had the backing of the public who claimed that they acted much faster than the government. A feat that was to be repeated back in 2011 with the Tohoku earthquake. 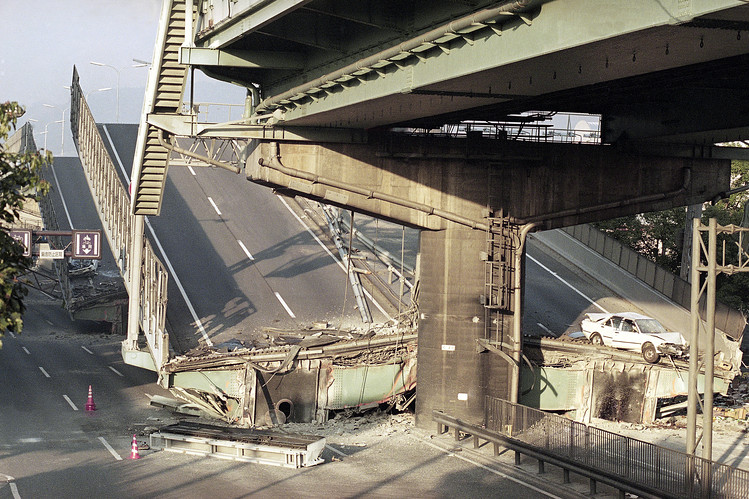 Kobe earthquake back in 1995

Do They Operate In Other Countries?

Yes they do, but due to other Mafia presences they are limited. In the United States they tend to operate in Hawaii but have been known to appear in major US cities such as Los Angeles and New York where they have struck up allegiances with the likes of the Chinese Triads and local Korean gangs. However, some organizations within the Yakuza don’t allow their members to deal with or be a part of any drug related deals because of the heat that certain law enforcement put on drugs rings. Again, something that was shared with the US Mafia.

Kenichi Shinoda is the current boss of the Yakuza, who began his career as a Yamaguchi-gumi affiliate in the early 1960’s. In 2005 after becoming the boss he was handed a 6-year prison term which ended in 2011, the following year he had sanctions imposed on him as the leader of the Yamaguchi-gum. Shinoda is now 78 years old.

Today, just like many other organized crime outfits, the Yazuka is not what it once was. Whether its the changing society or technology that has determined its decline, the number has fallen down to 14,000 registered mobsters and roughly the same in associates, but many of these 28,000 are now ageing gangsters.

Will the Yazuka grow again, or will it fade away in the years to come? One thing is for certain, COVID-19 probably hasn’t helped its figures and would have had a substantial impact on revenue generated.