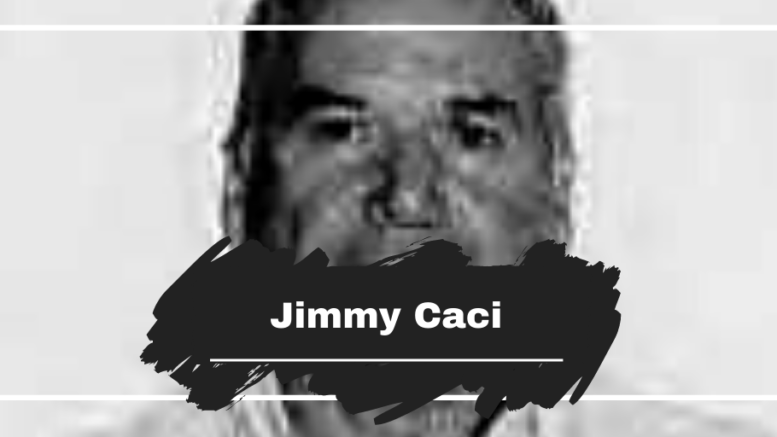 He started off his criminal career in New York but in his 40’s he was sentenced to an 8 year spell behind bars after being charged with armed robbery. Jimmy spent the 8 years in Attica prison, a maximum security facility in New York. It was during this time he met with Stephen Cino, and upon his release he would go on to join the Los Angeles Crime Family, run by mob boss Peter Milano.

It wasn’t long until Milano promoted Caci to a capo in the family, and it was due to him that the connection and ties between the LA family and Buffalo family grew tighter.

By the mid 1980’s he was arrested with over 20 other LA family mobsters when they attempted to take over a $1 million a week bookmaking operation, but there was not enough evidence to actually charge him.

In the late 80’s he spent a short time as street boss for the family, before spending the next 20 years in a out of prison on conspiracy and RICO charges.