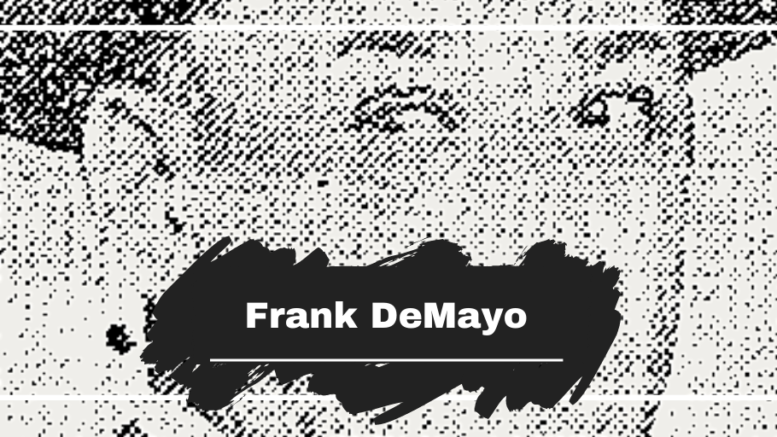 On this day in 1949 the crime boss of the Kansas City Crime Family, Frank DeMayo passed away at the age of 64 (although some sources state he died 10 days earlier).

He was such a successful boss during the Prohibition era of America that Prohibition Agents had discovered that he was grossing more than $1 million a year from bootlegging operations. He had also started involving himself in narcotics during this era which brought a lot of hit from Bureau of Narcotics.

His main downfall was that he got involved in much of the day-to-day running of the Kansas City Crime Family, which later down the line made it easy to the law to connect him to plenty of crimes and rackets. Other mob bosses of this era stepped back from heavy involvement that could connect them to organized crime.

In 1927 DeMayo, also known as Chee-Chee stood trial but the jury was hung on three separate trials, leading to further investigation where agents found that DeMayo was bribing the jury. It took a fourth trial to convict the mob boss, but he was only sentenced to two years behind bars, and fined $10k.

This would be the end of the road for DeMayo though, as he was deported to Sicily when he was released. He would eventually return at some point, dying in 1949, in Kansas City.