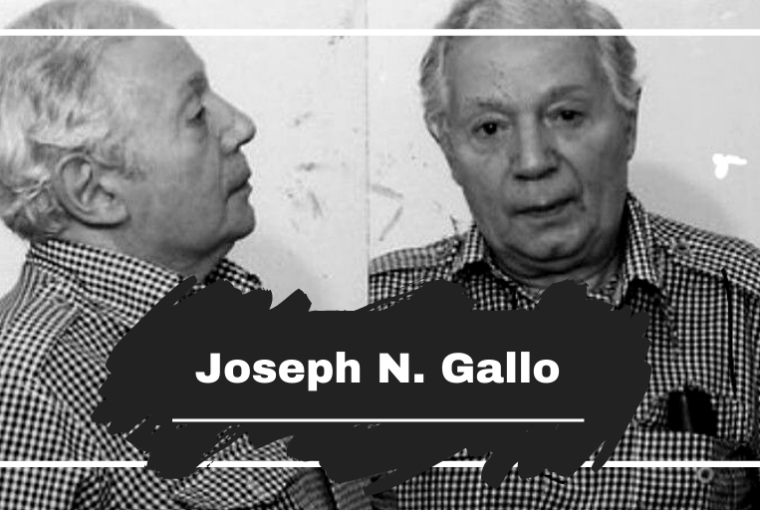 Joseph Gallo was a mobster who spent most of his criminal life working as a consigliere for the Gambino Crime Family. He was first given the position by Carlo Gambino in the early 1970’s a few years before the Gambino boss passed away, he then continued in the position after Paul Castellano took the ropes, and finally retained the position in 1986 when John Gotti took over the family.

He would only remain Gotti’s consigliere for just over a year however; as he was convicted on RICO charges and sentenced to ten years in federal prison (he was 76 years old at the time). Gotti would then move his Capo, Sammy Gravano, into the consigliere position.

In 1995 at the age of 83 Gallo was released from prison and then he died of natural causes in that same year.

Note: Joseph Gallo and Joey Gallo are two different people and are not related.

An Interview with Philip A. Genovese

On This Day in 1902 Angelo DeCarlo was Born