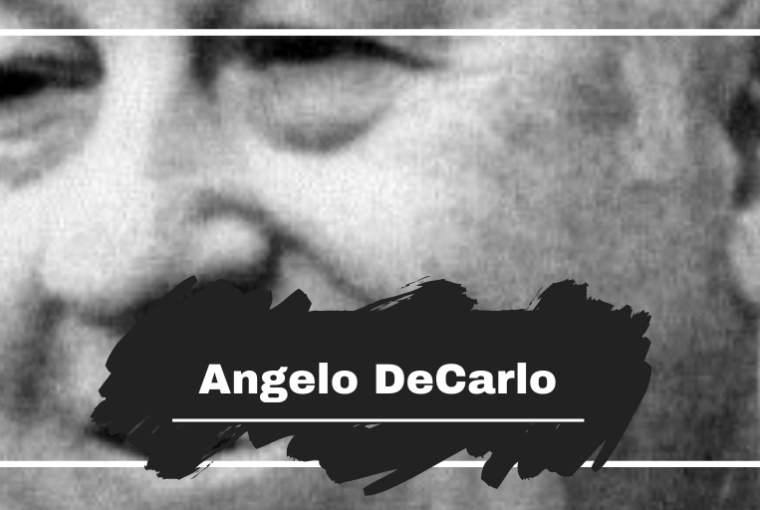 On This Day in 1902 the Genovese Crime Family mobster, Angelo DeCarlo aka Gyp was born. Gyp was probably most notorious because he was the subject of a two-year FBI undercover operation from 1961 until 1963 which would tie Frank Sinatra to the mob, as well as exposing the extent of corruption in New Jersey.

His main activities for the mob were dominating loansharking operations in the New Jersey area, and running his own crew.

DeCarlo is portrayed by actor Christopher Walken in the 2014 film Jersey Boys.

An Interview with Gar O’Brien from Classic Gangster Society