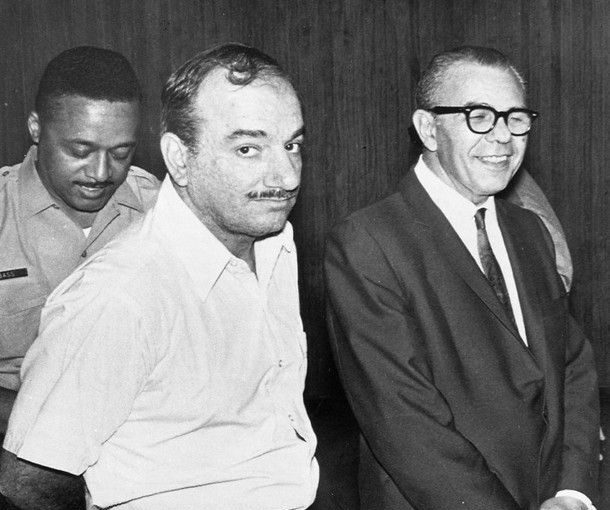 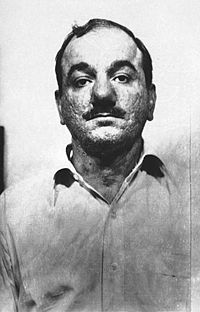 Philip Carlos Testa also known as “The Chicken Man” not just due to his later involvement in the poultry business but also due to his pockmarked face, the pockmarks are believed to have been caused by a horrible case of chicken pox with the scars never fully healing, he was also known as “The Julius Cesar of the Philadelphia Mob” or “Philly”. Philip was born April 21, 1924 in Mistretta, Sicily, he emigrated to New York City before eventually settling in South Philadelphia.

Testa became boss after popular former boss Angelo Bruno was murdered by his own adviser Antonio Caponigro. He later married a beautiful lady Alfia, who he had two children with, Maria and Salvatore, unlike rules stated, Testa had a moustache, which was known to be against Mafia code.

He also remained loyal to his wife and did not have a mistress, like many other mobsters and did not drink heavily, however Testa was no laughing matter. Classified by the FBI as one of the most violent members of the Angelo Bruno crime family, Testa was also its under boss, he was considered a man who would fight almost anybody over almost anything.

Testa was very close to his son Salvatore and inducted him into his mob family, he became involved with him in the illegal drug trafficking, loansharking and extortion. One month before Testas murder, he and several of his associates were indicated in a federal racketeering case centred upon loansharking and gambling run by the mob.

The Nail Bomb Outside his Home 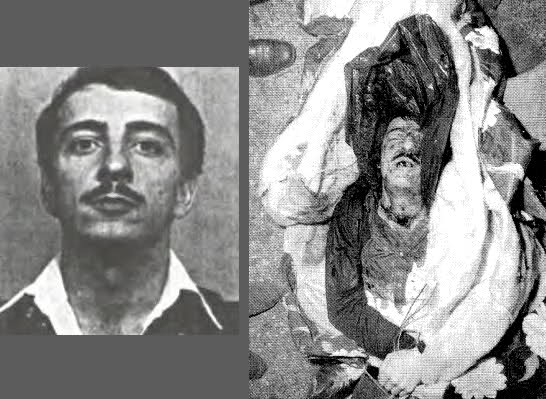 On March 15, 1981, Testa returned to his home in South Philadelphia, as he was opening the door, a nail bomb exploded under his front porch. The house was ravaged and witnesses claimed that pieces of Testa’s body were scattered blocks away, he was rushed to hospital and there died of internal bleeding, his son was very bitter about the way his father was killer, he became a rising star in the Philadelphia family.

Vincent Gigante: Born On This Day in 1928