On this day back in 1946 we would see the beginning of an historic meeting of Mafia members in Cuba. The summit was to take its place in history as the most important conference in mob history as the decision made here would impact the mob and how it worked for decades after. The summit was known as the Havana Conference, located at the Hotel Nacional.

The conference was setup by the Chairman of the Mob, Lucky Luciano and the aim was to iron out important mob policies from future business interests to current operations and everything in-between.

The last official boss of all bosses had been Salvatore Maranzano, who was murdered in September 1931. By the end of 1931, Luciano had eliminated this top position and re-organized the Italian mafia into “La Cosa Nostra”, or “This Thing of Ours”. A board of directors, commonly called the “Commission”, had been formed to oversee criminal activities, control rules, and set policies. La Cosa Nostra thus became the top criminal organization within the National Crime Syndicate. 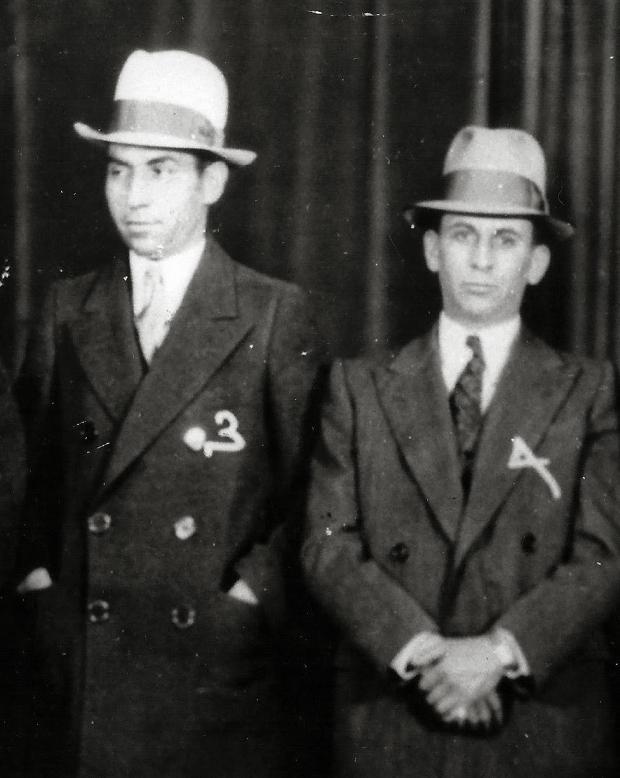 Now Luciano could easily have declared himself as Maranzano’s heir in 1932; instead, Luciano decided to exercise control behind the scenes. This arrangement had worked until Vito Genovese’s return from Italy. Officially, Genovese was now just a caporegime; however, he had made it clear that he intended to take control of the Luciano crime family. Since Luciano’s deportation in 1946, Luciano ally, Frank Costello had been the acting boss of the Luciano family. As a result, tensions between the Costello and Genovese factions had started to fester. Luciano had no intention of stepping down as family boss; he had to do something about Genovese. Luciano also realized that Genovese threatened his overall authority and influence within the American mafia, probably with support from other crime bosses. Therefore, Luciano decided to resurrect the boss of all bosses position and claim it for himself. He hoped the other bosses would support him, either by officially affirming the title or at least by acknowledging that he was still “First Amongst Equals”.

At the conference, Luciano allegedly presented the motion to retain his position as the top boss in La Cosa Nostra. Then Luciano ally, Albert “The Mad Hatter” Anastasia seconded the motion. Anastasia voted with Luciano because he felt threatened by Genovese’s attempts to muscle in on his waterfront rackets. Checkmated by the Luciano-Costello-Anastasia alliance, Genovese was forced to swallow his ambitions and plan for the future. To further embarrass Genovese, Luciano encouraged Anastasia and Genovese to settle their differences and shake hands in front of the other bosses. This symbolic gesture was meant to prevent another bloody gang war such as the Castellammarese War of 1929–1931. With Luciano solidifying his personal position and squashing Genovese’s ambition for now, Luciano brought up discussion of the mob’s narcotics operations in the United States.

The next item on the agenda at the Havana Conference was what Lansky called the “Siegel Situation”. In the mid-1930s, the New York and Chicago crime families had been sent out west to set up and oversee a race wire service, gambling activities in Los Angeles and Nevada, and supervise narcotics shipments from Mexico. In a short while, Benjamin “Bugsy” Siegel had become a very popular and visible figure in Hollywood’s most glamorous circles.

The Flamingo Hotel was the creation of Billy Wilkerson, a Hollywood nightclub owner and one of the founders of The Hollywood Reporter. By the mid-1940s, it was an unfinished dream deferred. This Flamingo Hotel project became Siegel’s obsession. Siegel persuaded his longtime friend and business associate Meyer Lansky to help him sell New York and Chicago crime bosses on investing in this project. Siegel promised the bosses that the hotel and casino would be a smart and profitable investment.

However, the Flamingo project immediately ran into problems. Siegel appointed his girlfriend Virginia Hill as a project overseer. As a result, contractors were stealing Siegel blind; they would sell him materials one day, then steal them from the building site at night, then resell them to Siegel the next day.[citation needed] The Flamingo project was also impacted by the rising cost of materials and labor from the post World War II building boom. The bottom line was that a project projected to cost $1.5 million would eventually reach $6 million. 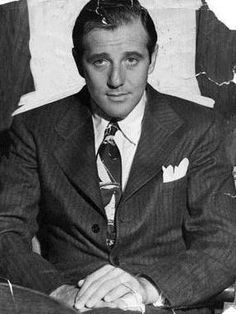 To make matters worse, the bosses suspected Siegel and Hill of stealing project money. Lansky and the bosses had discovered that Hill was taking frequent trips to Zürich, Switzerland and depositing money in a bank account. They suspected that Siegel was skimming money and might flee the country if the Flamingo failed.

However, at the last moment, Siegel got a reprieve. The partly completed Flamingo was scheduled to open December 26. Longtime Siegel friend Lansky convinced the delegates to see how the hotel did in its opening. The delegates agreed and then took a break for Christmas Day. The delegates soon learned that the Flamingo opening night was a flop. The enraged mobsters demanded Siegel’s head on a platter. However, Lansky again convinced them to wait.

At the end of the Havana Conference, the tension between Luciano and Genovese allegedly reached a boiling point, according to “The Last Testament of Lucky Luciano”, by Martin Gosch and Richard Hammer.
Meeting with Luciano in his room at the Hotel Nacional, Genovese told him that the U.S. government knew that Luciano was in Cuba and was pressuring the Cuban Government to expel him. Since Luciano was going to have to return to Italy, he should turn over leadership of the Luciano Family to Genovese and retire.

Positive that Genovese had tipped off the US government to his presence in Cuba, Luciano finally snapped.

“He proceeded to beat Genovese and eventually broke three of his ribs; it was three days before Vito could travel again. When Genovese felt better, Luciano and Anastasia then put Genovese on a plane to the States. Luciano also threatened to kill Genovese if he ever mentioned this incident to anyone.”