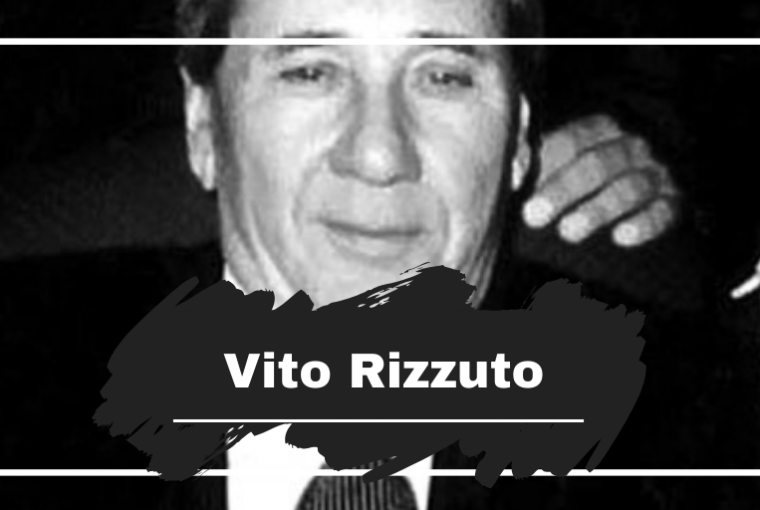 On this day in 2013 the boss of the Sicilian Mafia in Canada, Vito Rizzuto passed away at the age of 67 after battling with complications of lung cancer.

In 2003 Vito was indicted by a grand jury in relation to racketeering, loansharking and murder (the murder charges were connected to the 1981 killings of rival Bonanno capos, with orders given by Joe Massino). In 2007 Rizzuto ended up pleading guilty on triple murder charges and was given a 10 year sentence after a successful plea bargain agreement.

Several family members of Vito Rizzuto have died or disappeared while he was incarcerated :

Shortly after Vito Rizzuto’s release, several men were killed in what is suspected to be retaliation for the hits on his family.

Sources indicated that he had bought an armoured vehicle and was living in a well-guarded apartment, suggesting Rizzuto knew his life was in danger yet wanted to send the message that he was back in Montreal to stay, and was not easy prey.

The Havana Conference: Held On This Day in 1946

What is a Consigliere? – Mafia Family Structures