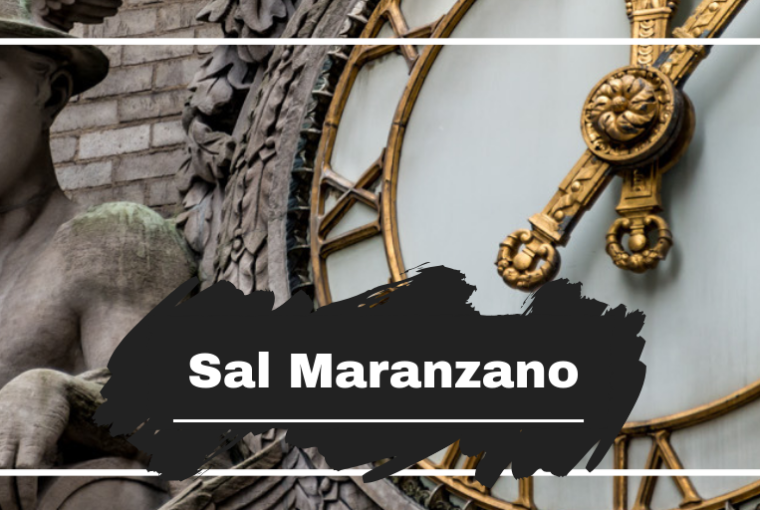 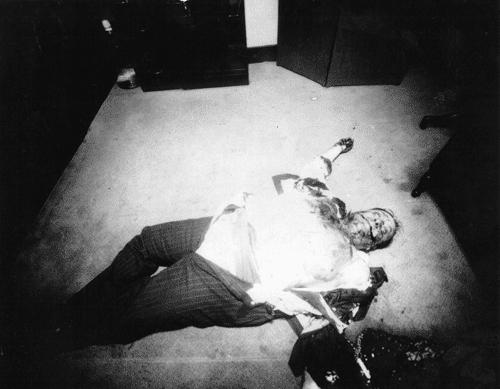 On this day in 1931 Lucky Luciano’s hitman entered Maranzano’s office building on the 9th floor of The Helmsley Building, posing as tax men to raid the building. Maranzano’s guards were disarmed, and fled the scene (including Mad Dog Coll who was about to sit in a meeting with Maranzano). 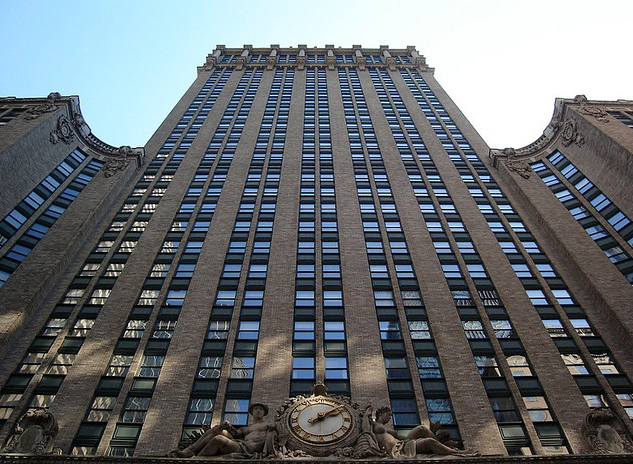 They first grabbed Maranzano and then pinned him to the wall where they proceeded to stab him 4 times in the chest, stomach and face (slicing his mouth) and then strangling him. 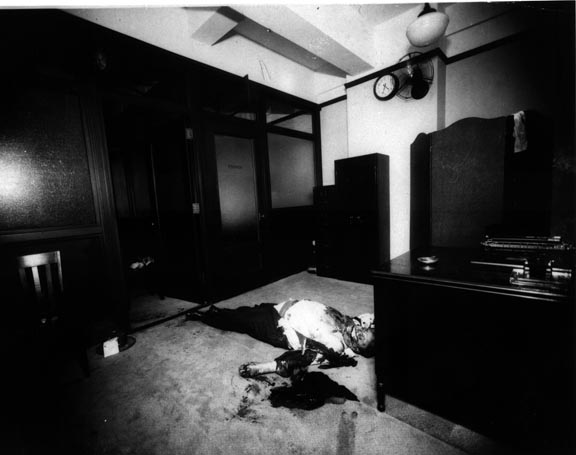 They finally finished off the Boss of Bosses by firing off 6 shots at him from close range.

This day would mark the end of the old era and the beginning of a new era of Cosa Nostra.

On This Day in 1930 Frank Lucas was Born

Through Their Eyes Thursday: Carlito Brigante