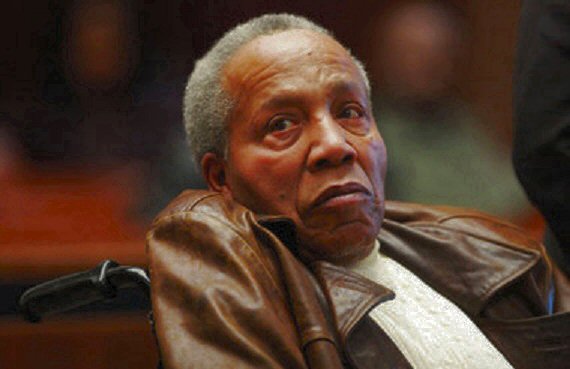 On this day in 1930 Frank Lucas was born in La Grange, North Carolina. Lucas was known for drug trafficking in Harlem during the 1960’s and 1970’s, cutting out the middleman. He smuggled the drugs in pallets underneath the coffins of dead soldiers.

He turned to crime after he witnessed his 12-year-old cousin murdered at the hands of the Ku Klux Klan for looking at a white woman. He was eventually taken under the wing of the notorious Harlem Godfather, Bumpy Johnson.

Frank Lucas’ life was dramatized in the 2007 film American Gangster, in which he was portrayed by Denzel Washington.

On This Day in 1931 Salvatore Maranzano was Killed Aged 45