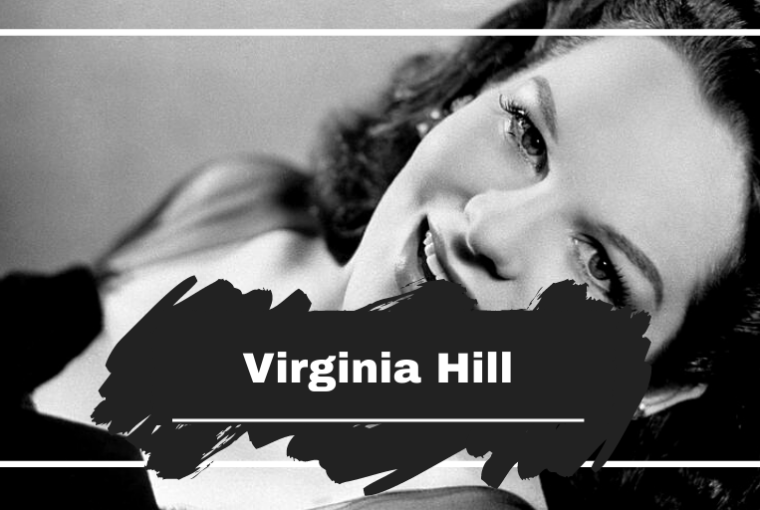 On this day in 1916 we would see the birth of the Queen of the Gangsters’ Molls, Virginia Hill. Hill was a Chicago Outfit courier who was famous for being the mistress, and then girlfriend of Murder Inc mobster Bugsy Siegel, following the breakdown of his marriage.

Her main aspirations in life were to make it to the big stage as a Hollywood actress. In her younger life she held down many jobs to support herself and it was during her time working as a waitress that she would start to date mobsters such as Joe Adonis, Tony Accardo, Frank Costello and Frank Nitti.

With her connections to the underworld growing strong she eventually became a bag woman for the mob, moving funds into Swiss bank accounts. It was during this phase of her life she was introduced to Bugsy Siegel and soon the pair fell in love. Despite this Siegel never did divorce his Wife Esta.

In the 1940’s he began working on the Flamingo hotel which was the nickname Siegel used for Virginia Hill. 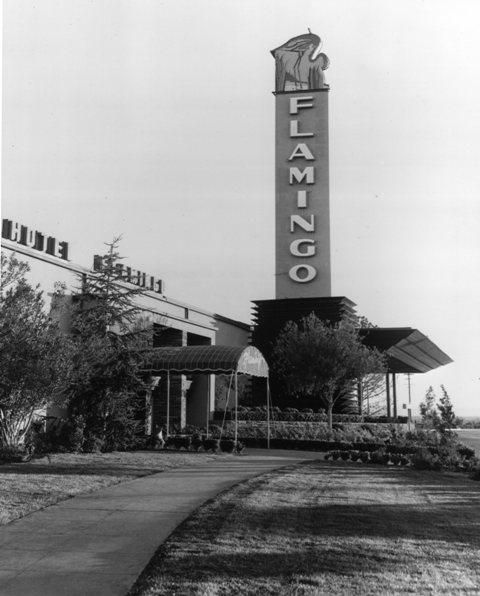 Unfortunately Bugsy got greedy with money and started using it to fund his lavish lifestyle, that along with poor financial returns from the opening of the Flamingo meant he had to go, despite Meyer Lansky getting him a second chance to turn things around.

Was Virginia Hill involved in the murder?

Various sources tell us that she was threatened by New York mob bosses in the week prior to Bugsy’s death, and they told her to leave California and head to Chicago on a plane.

She died from an overdose in 1966 in an apparent suicide, at the age of 49. However, some believe that the mob had something to do with it. The last time she was spotted alive was two days before her death, when she met with Joe Adonis and his bodyguards who were escorting her home.

Perhaps she tried to bribe them for cash?

On This Day in 1921 Cesare Terranova was Born